I really try not to post that much here about the new Disney Star Wars stuff because everybody and their long lost step brother seem to be having that well covered all over the Internet! So that being said, this one will be short and sweet. So far the Obi Wan Kenobi series in my opinion has been totally lackluster, The story has been pretty bland, the fight choreography feels off, and just the look of the show in general feels like something you might come across at times on the SyFy channel.

To me something of this scale really deserved to be set on the big screen. All of these Star Wars TV shows are just making the franchise feel a little too available and not incredibly special. Gone are the days of waiting for the next movie patiently I guess, Now are the days of each Star Wars series almost overlapping each other once the other ends. Kenobi’s first four episodes haven‘t felt like the “rematch of the century”,

However with the latest, episode 5 I’ve I’ve got to admit I’ve begun to change my opinion on the series at least so far. In my opinion though this took far too long to get here and fans deserve so much more than this for a true return of Vader and Kenobi. Spoilers AHEAD!

I’ve already seen people complaining about the opening scene of episode 5 with the flashbacks featuring Hayden and McGregor sparring in the “prequel era”. The biggest complaint I’m hearing from some fans is they’re upset that they didn’t use the the de-aging techniques they’ve been utilizing in previous series. I might be in the minority here but I think it was a truly wise decision & a complete breath of fresh air to see Hayden playing Anakin in a flashback without some weird rubbery de-aged face. It really made the scene more believable and allowed some REAL more compelling acting with room to breathe. It also felt more fierce, his real face added exactly what this scene needed, more depth. It was for the most part perfectly executed.

Secondly the focus more on Vader AND Kenobi was finally a real step in the right direction, this felt like the show I was hoping for.. Even if James Earl Jones is NOT actually voicing Vader, (instead they used some AI generated respeecher). I really was let down to find out my “vision” of James Earl Jones voicing Darth Vader in a cozy dark studio was actually just more weird digitized shenanigans. It’s for reasons like THIS I was so thrilled to see the real Hayden in the flashbacks! Vader nonetheless was awesome here, powerful and scary. Reva too really blossomed into a much more interesting character with her true backstory and motivations revealed. I was pretty underwhelmed thus far with her in the series, but for the most part this changed almost everything. Of course some of the writing still feels sloppy, but hey look at the damn prequels right?

Also I love that the real Grand Inquisitor is back somehow, seeing him standing next to Vader was a great view: bring on the cool villains! So yeah, I am now pretty excited to see the finale and hope we get a continued focus on mainly Vader and Kenobi, but now I’m also am really intrigued to see Reva’s next move: Way to turn it around Deborah! I’ll be back for more for sure!  One last thing though,  After being shaped with a lightsaber can people please start dying from that again? I mean the whole surviving being impaled by a being impaled by a laser over and over is getting a little questionable….

Punching Nazis is all the rage these days! It’s never been a more popular thing than right now and while I really don’t want to condone punching anyone, I’ll admit that I’m not particularly saddened when I find out that it happens! This whole punching Nazis thing is nothing new, especially in comic books. So here’s some great images to satisfy that urge to kick some Racist Nazi booty! Take a scroll down and get it out of your system for the moment! Again I don’t condone violence, but hey what’s not to love about seeing a good nazi knock out in the comics?! Yeeehaw lets go!

END_OF_DOCUMENT_TOKEN_TO_BE_REPLACED That being said so far each issue has had a very similar theme and the tone of the book is dark and clearly angry. It reminds me a bit of the vibe that the X-men once had as mutants dealt with discrimination from the public who feared their superhuman powers and differences from “normal” humans. Issue #3 continues the story of an evil corporation looking to exploit the the superhuman powers of the teams main character by way of tissue sample. It makes you face some things you might not want to address normally in a comic and it’s likely going to start conversation in the comic book world amongst readers of all skin colors. So far I find it a solid read with some pretty sweet artwork to boot.
END_OF_DOCUMENT_TOKEN_TO_BE_REPLACED 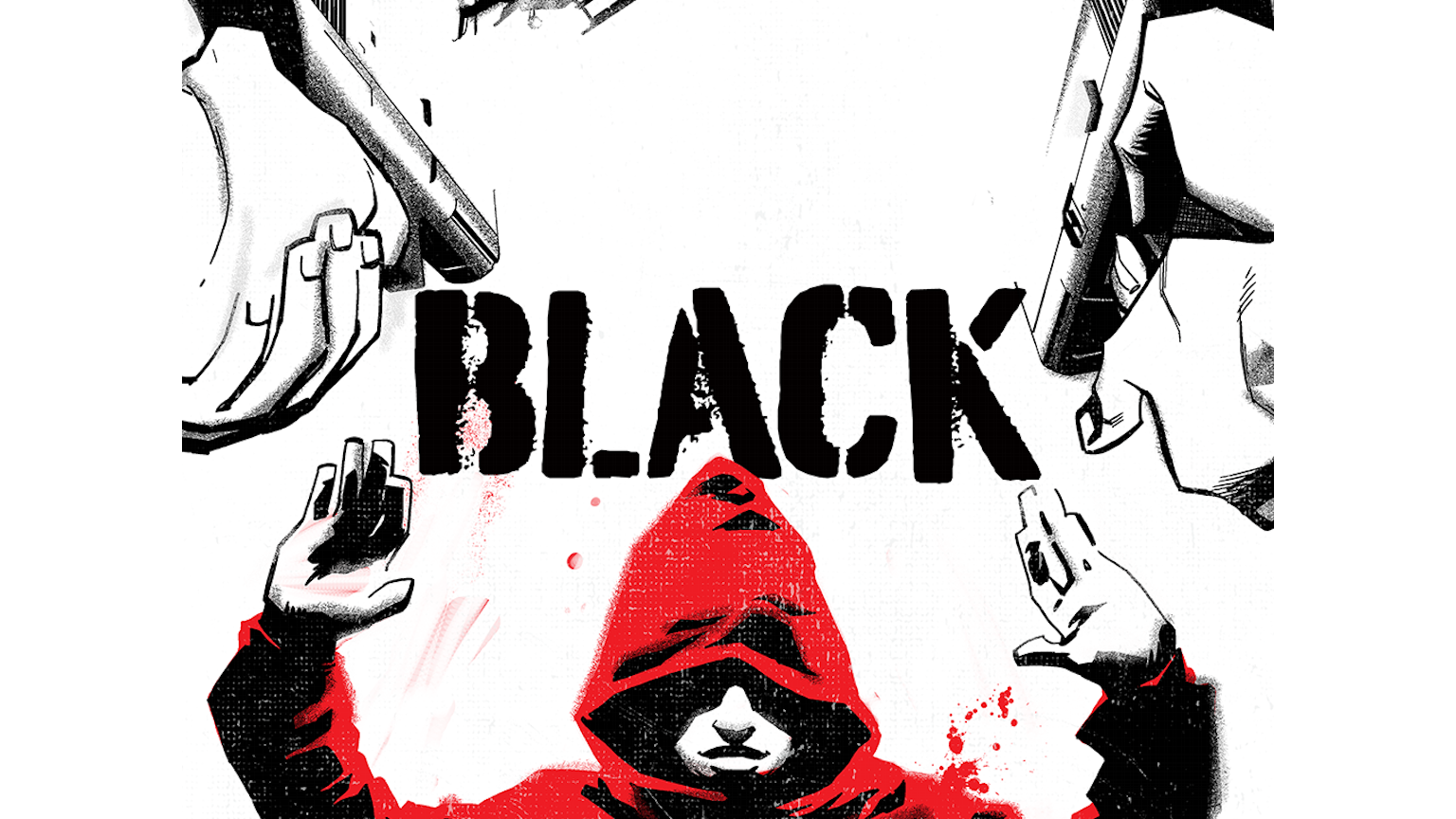