In case you’ve been living in a cave and haven’t heard about the new Obi Wan Kenobi fan edit, I’m here to tell ya why you gotta check that shit out ASAP! If you thought the series from Disney Plus was a big, bloated, convoluted mess then you’ve come to the right place, because a fan named Kai Patterson had decided  to give Obi Wan the damn justice he so desperately needed going all the way back to the prequal trilogy!

I’m here to set the record straight as obviously you can’t trust the giant corporate websites these days to tell you any truth at all about movies! Surprisingly though they get this one right, as many have been really hyping this fan edit up. People are now saying that they finally have the Obi Wan Kenobi Star Wars story that they’ve always dreamt of, 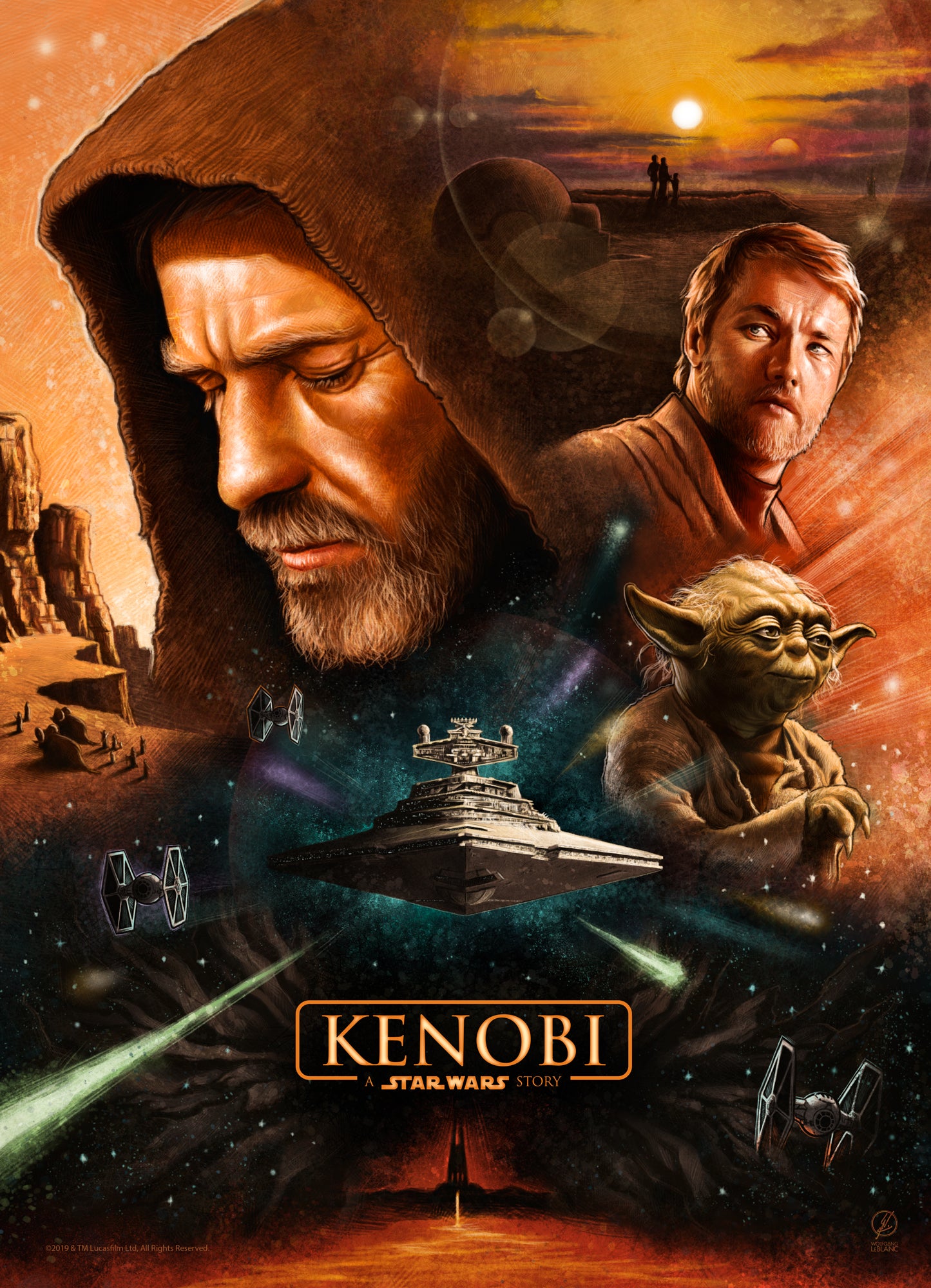 Kai likely saw that somewhere within the series it had a cool story to be told. He trims it down from a 280 plus minute run time to a mere 150 minutes a two and a half hour Star Wars movie. He gets rid of the stuff that didn’t work, moves around plot points, bad dialogue and streamlines the action sequences. Anyway everyone and their long lost Uncle are talking about it so I’m probably the last person you need to hear more from at this point, You can only view the film from HIS WEBSITE, So what are you waiting for go check it and finally enjoy some Star Wars!!!

It’s come to my attention that Wilfred Brimley has sadly passed away, many knew him as simply the man telling us all to check our blood sugar in those vintage diabetes awareness commercials. However the truth is he starred in the fourth greatest Star Wars movie, ‘Ewoks: The Battle for Endor’. That is not a joke either and many others have also agreed when it actually comes to the Star Wars movies recently after much deliberation. It turns out that in reality, after the original trilogy, 1985’s ‘The Battle for Endor’ is indeed not only better than the Prequel Trilogy but also superior as well to all of the Disney “Star Wars” films.

Wilfred co-starred in the movie along with Warwick Davis (Wicket) for the George Lucas penned epic adventure, which I hope some day gets a blu ray release. Again, I am not kidding, ‘The Battle for Endor’ has aged extremely well, so much so that John Favreau even put a nod to the movie in The Mandalorian. Wilfred starred as Noa Briqualon and aided the Ewoks in an epic battle against evil forces. Wilfred also had an iconic role in 1982’s epic monster movie ‘The Thing’ & also another of my favorite 80’s films ‘Cocoon’. Wilfred had been sick for two months with a kidney ailment and his fight finally ended today. He was an icon in his own right and even appeared in a cool 90’s alien horror movie I just watched for the first time a few nights ago, ‘Progeny’. Rest in peace Wilfred and thanks again for your role in the 4th BEST Star Wars film of all time….. 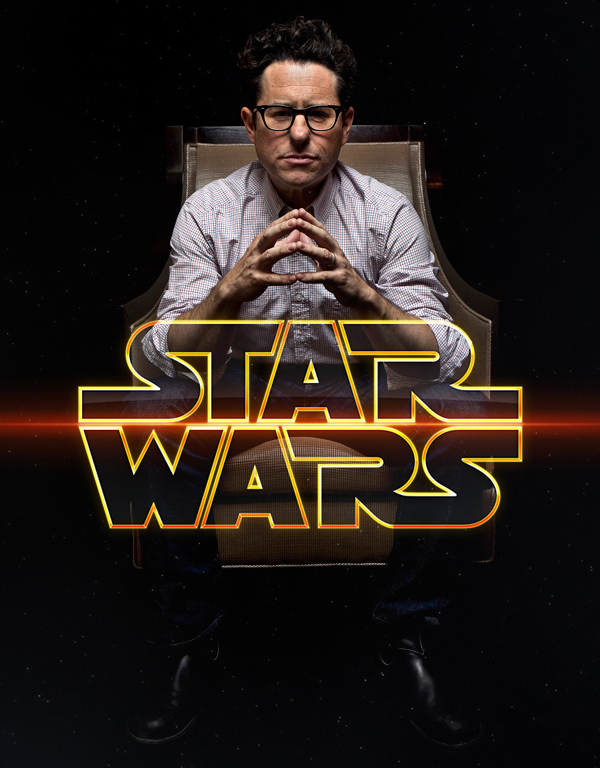 Sorry folks I had computer problems for the whole last week and wasn’t able to effectively blog unless blogging from a smart phone sounds fun? Anyway I kinda missed reporting my thoughts on the whole Star Wars future trilogy / Disney fiasco. So first let me say I think it’s a great thing that we finally got Star Wars away from Lucas. Sorry George! I also think this will mean BETTER films for the franchise. The prequels can’t be erased from our minds sadly but maybe we can tarnish off the shit that has been coating Star Wars and get something truly amazing that the fans will lose their god damn minds over. I have a feeling that is exactly what we’ll get. In fact I think a great director will be chosen and like J.J. Abrams did for Star Trek this director will do similars wonders for Star Wars.

So today I want to address the fact that we are getting major speculation that Episode Seven will feature possibly Luke Skywalker, Leia and Han Solo. They won’t be casting new actors, they will be including Hamill, Fisher and Ford. I’ve already heard people bitching about this idea, calling them too old to carry a movie. Quite possibly this really could be the case. I however think that with a few younger cast members the movie could be rounded out perfectly and capture the nostalgia for longtime fans and younger fans alike. My real focus here though is on Luke Skywalker. I feel Episode Seven must feature Hamill as Luke, much like the way the last Star Trek movie featured Nimoy as Spock. However I’d like to see Luke as a major player in the movie rather than a cameo, maybe not first billed but a great supporting part played. So let’s cut the small talk and get to the point is he too old for the role? 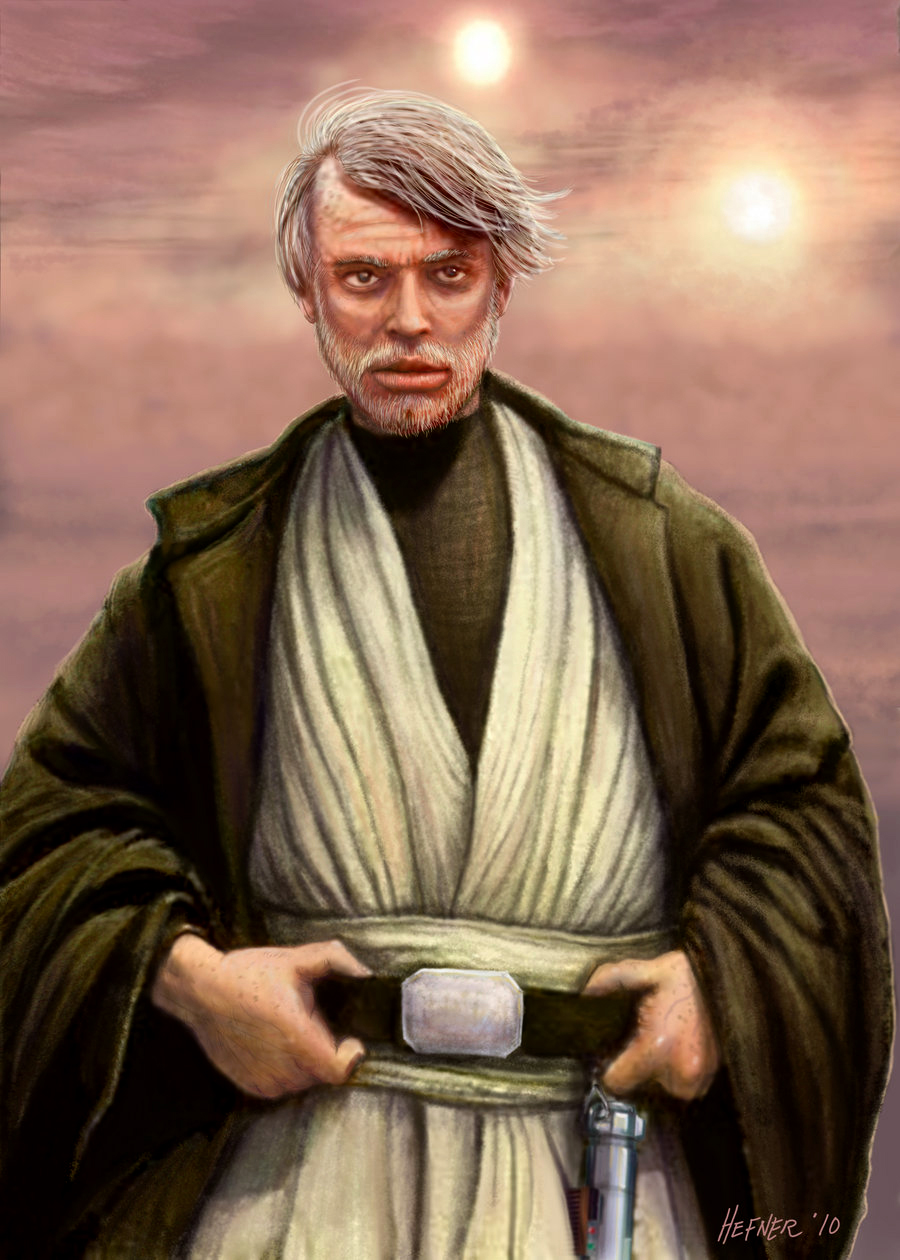 That’s what I hear people saying, however one thing that has been a constant theme in Star Wars is one simple fact. A Jedi is dangerous, but and OLD Jedi is the most lethal and deadly of them all. Obi-Wan, Yoda, Vader, Dooku? Need I go on?

So this makes perfect sense to me to have Mark Hamill return as an older Jedi. I mean I almost wish Hamill was even older for the role. I imagine him training someone in the Jedi Ways and having to fight along side his student/students against whatever threat is chosen for the next film. I’d also agree that Hamill would have to take this role very seriously, I mean he better be running on the damn treadmill as I type this. All we need is him to get back into shape, he can look old as shit but he’s got to look like he can still kick some major butt with a lightsaber. I also think it could possibly end up being the most bad ass Skywalker role yet if done tastefully. I think it’s a must, it would tie the films together and make a lot of sense. Now Harrison Ford & Carrie Fisher? I’m not so certain about. What I do know is these movies cannot possibly be worse than the prequels, so whatever we get will seem like a god damn Academy Award winner next to the last few films. One thing to seriously consider is who else could return form the past for these movies? Bring ’em on Disney!