So can you believe it?Halloween is finally here and if you’re like me you’re probably planning on watching something frightfully awesome tonite that will get the party PUMPIN’! Let’s face it, this decision is a BIG one, most people decide to go with one of the classics they’ve seen countless times cuz you don’t want to chance it all on some shitty clunker. One movie that gets a lot of rotation during the Halloween season Is ‘Night of the Demons’ from 1988. But a lot of people (me included) seem to have missed over the years it’s incredible 1994 sequel, a movie that I dare to say is just as good if not actually BETTER than the original!!

Yes I said it. This week I re-watched ‘Night of the Demons’ again and also viewed part 2 for the very first time, really not expecting much at all. What I got from Aussie director Brian Trenchard-Smith (also responsible for the likes of ‘Dead End Drive In’ & ‘Leprechaun 4: In Space’) far surpassed what I’ve been secretly hoping for. So again we get the perfect setting and time for the sequel, Halloween night baby! We also see the return of horror icon “Angela” from the very first movie in all of her horrific glory.  But the two things I think make this stand out above the original is the even more wildly imaginative special fx and especially the charming cast of characters this time around. We really get a gang we can get behind and root for in the sequel. 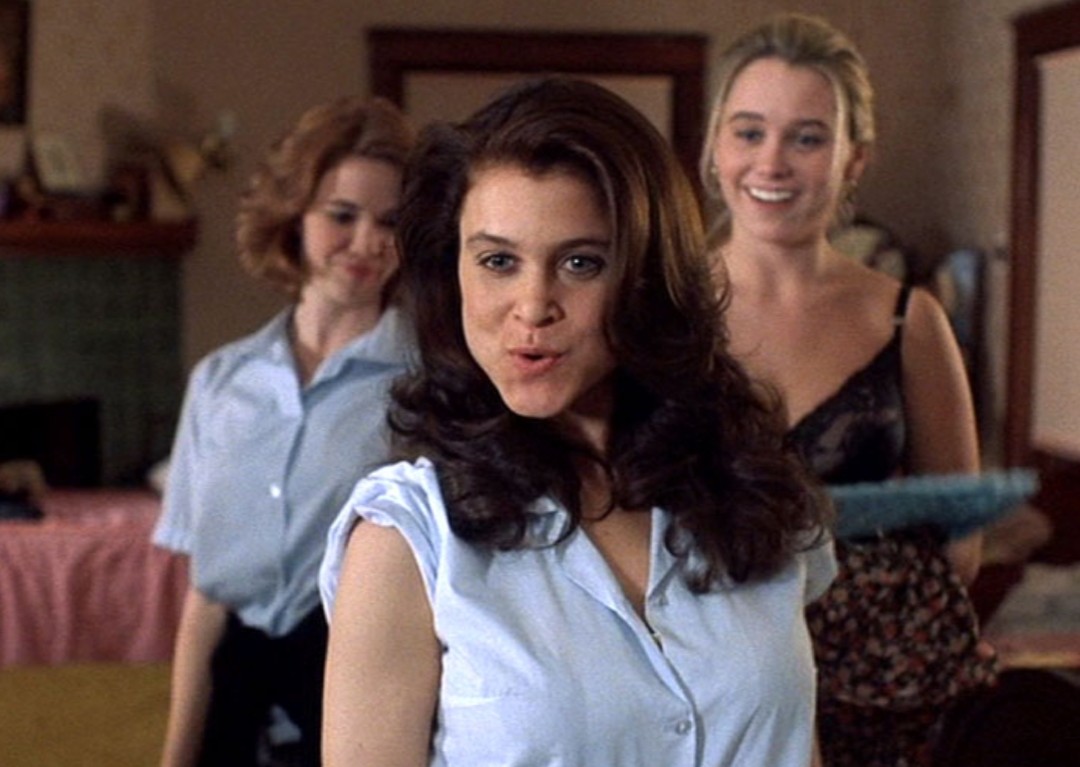 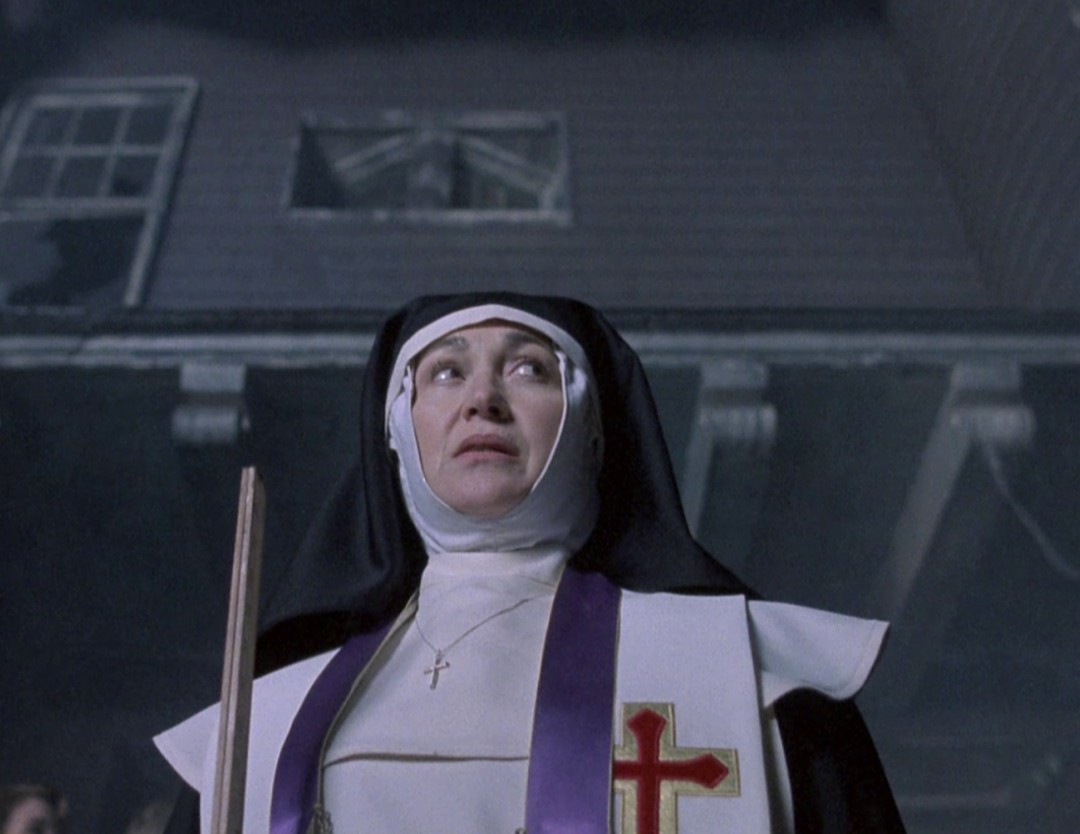 But alas, we all of course know nothing can stop the raging hormones of teenagers in the 1990s! Similar to the first movie, this gang heads out to the same abandoned house from the first installment to get down to some risky bizness and then once again encounter the demonically filthy Angela! She’s ready to have a party of her own filled with blood-and-guts a’ plenty.

If you’ve never seen this before I definitely don’t want to spoil any of it. There’s just too much damn fun to be had as well as a few “twists”. The special effects are gloriously gooey, and this chapter offers legit frights by upping the ante on some monster mayhem via some spectacular practical effects work that caught me by surprise. For a movie made in 1994 it bleeds of the eighties in all the best ways. With a plentiful amount of TNA and a perfect blend of comedy mixed with some genuine scares. In my opinion it’s the perfect Halloween party movie that’s bound to have people cheering.

I can’t believe that it took me this long to finally check it out. The first movie is such a beloved Halloween horror classic that I figured there’s no way in hell it could live up to its predecessor.

So if you’re looking for something totally bad-ass to watch tonight and are a fan of the original You can really do no wrong with Night of the Demons 2!  I’ll say it again it’s better than the first. Deal with it! Now I’m even more curious if lightning can strike 3 times?  I’m gonna have to check out part 3 next. In the meantime you can find this one streaming and rental on most of the major platforms.. So grab your booze, blaze up the ganja and grab your closest cinemaniacs for a night of 90s horror gold!