So I’m just not that pumped on the whole Ben Affleck Batman scenario. I get that he probably just landed his dream job and that they want Batman and Superman to appear in a movie together but I think we could shoot higher! Let’s think about another more exciting movie sequel, a live action “Dark Knight Returns” starring Michael Keaton once again as Batman!!

I was watching Keaton in a movie recently and it dawned on me that he’s the perfect age to play Batman again, in the role from the legendary Frank Miller story. Seriously. I think this is something that they need to make happen. It would make for quite a treat to all Batman fans and maybe, just maybe we could get Tim Burton to direct. I really don’t trust Burton with anything these days, I suppose he’d need to somehow insert Johnny Depp into the equation, hell maybe he could play Robin?! That’d be if we changed the sex of Robin for the movie but hey it could work if that’s what burton really needed to make himself happy! But if we could get Burton to go back to his roots with this one it’d be quite an experience! 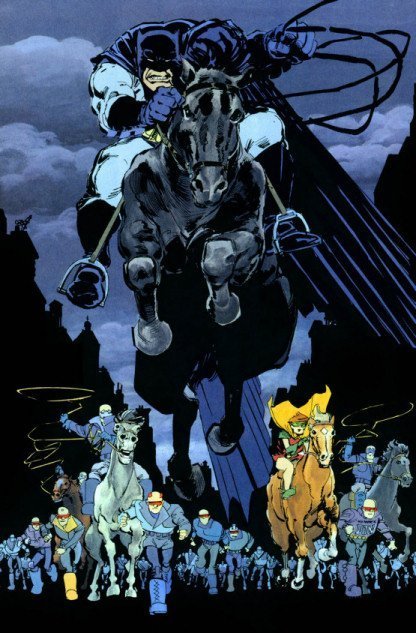 So what about the Joker you ask? Well…no brainer, Jack Nicholson of course as an old Joker would be absolutely fantastic! Because guess what? The Joker didn’t die in the original Burton movie! Nope! Because we’ve seen it happen in the comics many times, we all know he never truly dies nor do any valuable characters. However they better jump on this idea quick as we’ve heard rumors of Nicholson possibly retiring. How great would this be as his last hurrah?! The movie could show a recap of what happened throughout the years between them, with Keaton’s Batman and we could stick to the same visual style of the first movies. 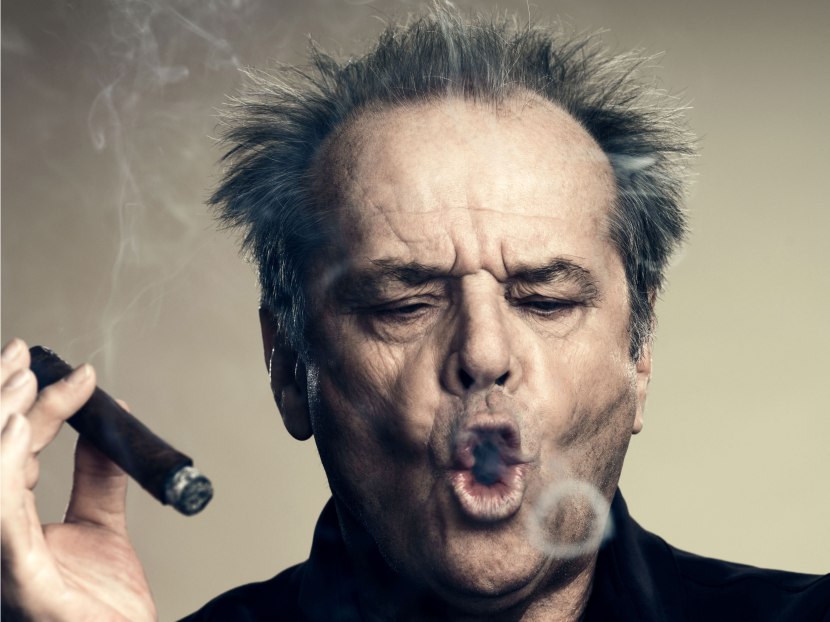 To me that sounds like a good time. Far far better than Ben Affleck jumping into the next Superman flick. I mean the first Superman was sufficient but it really didn’t captivate audiences in the way they’d anticipated. But that means that we would hypothetically need a Superman for this Burton version, so who’d fit the bill? I wouldn’t be opposed to Cavill returning, though this universe may be to Burton-esque for him, I’d be ok more so with Brandon Routh returning to the role as he has that Christopher Reeve vibe and ultimately his Superman would have fit pretty good into the 1989 Batman’s universe quite nicely. So there you have it Hollywood! Make this shit happen! This would truly be an exciting venture I’d pay to see more than once! 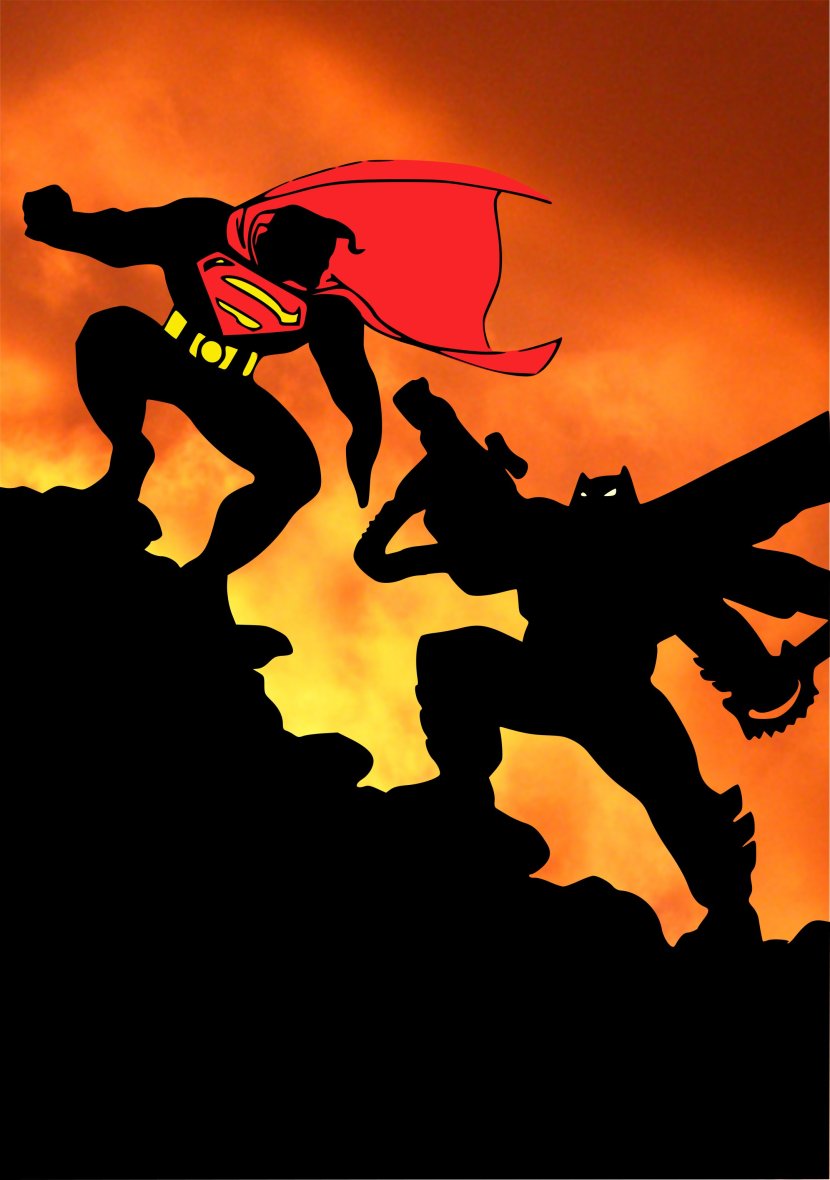 What do YOU think?