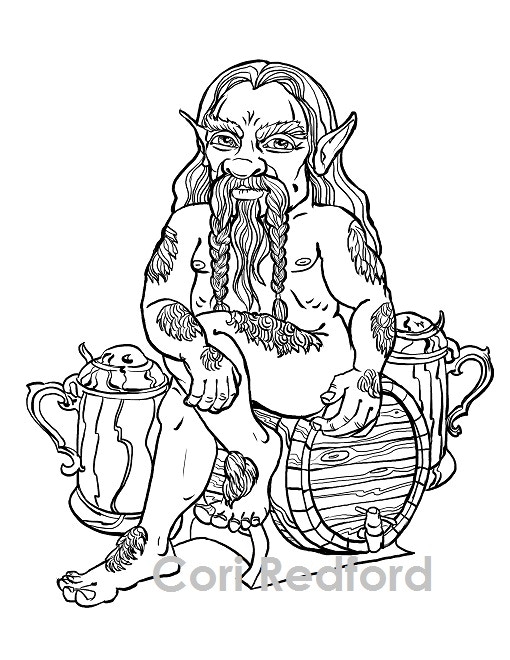 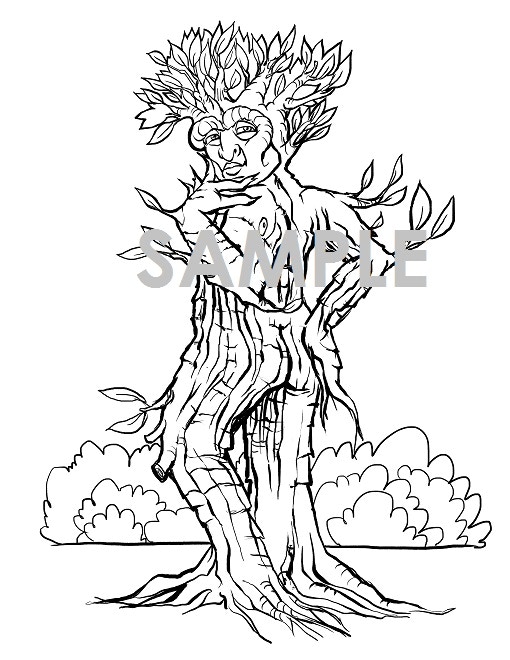 So I arrived at my weekly D&D session this last sunday, ready to play a brand new adventure, stepping down from the throne of being the Dungeonmaster & eager to finally play a game as a PC! As I entered the room I saw the usual suspects getting the table set up for the first night of the new game, however something was different, there were four Ipad/tablet stands set up on the table in from of each seat where there might usually be some folders a stack of papers and some players handbooks, monster manuals etc. At first sight it kinda shocked me but then I quickly realized my group had decided to make the tech savy switch from the middle ages straight into the modern world!

I had sat down with my stack of papers and newly hand drawn pictures of my character, the rest of the group said “Check out this app we are using for d&d now it’s amazing!” they all began to show me their characters, all neatly on their Ipad screens and I’ve gotta say it was quite impressive. No more pencil scribbles, wine stains or candle wax upon a weathered piece of paper. Press the tabs on the screen and it tells you all you need to know, instantly calculates your hit points, heck it even rolls a dice on screen for you when you press a tab! The next question was “are you gonna bring your Ipad and get this App or what?!” I responded that I spend enough time as it is looking at computer screens, smart phones and my Ipad at home that I wasn’t quite ready to integrate it into my world of D&D just yet!

So what’s the damn problem huh?! Should I just drop this old school pen and paper attitude already?! Get with the damn times with my D&D? I mean, does anyone even use pen and paper for table top RPG’s anymore?! Do people even roll real dice? The last game I DM’d I had a giant stack of papers, and a ton of books piled around me! It was a frantic scene of animated movement as I paged through books checking rules while role playing all the NPC’s like a damn madman! So now our new DM is equipped with an Ipad and stated the fact that in this day and age you don’t even need books to play the game anymore. It’s true, but part of that make me a bit sad in a way. There’s something quite charming about the old school pencil and paper game, where you might have to add and subtract on a piece of paper, erase some stuff with a rubbery eraser or write down your new magic item with a page number next to it.

In a way it feels like the only way to play for me, I almost imagine myself transported back to 1970’s when the game had some mystery behind it still and the religious fanatics thought it was causing people to worship Satan. But It clearly ain’t the 70’s and I suppose it’s only a matter of time before I get on the ol’ Ipad bandwagon and bring my trusty hi-tech tablet along to the game of swords & sorcery. Paper books are surely on their way to becoming extinct, all music now is downloaded, comics are headed to digital downloads and let’s face it there a motherfuckin’ “app” for pretty much anything and everything you can imagine these days. For the mean time, I know I’m dying breed of  D&D player, a bit like I’m actually living in the dark ages and for the moment i’m going to relish in it, but man I gotta admit those Ipad apps sure do look slick…now if I really wanted to be shocked I guess I could have walked into this:

I just watched the trailer for the upcoming “Zero Charisma”, a comedy again about D&D. I’ll admit this movie looks like a damn good time, but after thinking about it for a little bit it kinda started to bug me. First check it out:

Looks good huh? Yeah, but really how many more comedies are we going to get about people who either A. LARP or B. Play RPG’s being socially awkward, yet lovable man-children? I think this stereo type had a bit of truth to it like 20 years ago! I know a lot of RPG-ers and none of them still live with their mom. Hell most of them are married or have hot girlfriends / boyfriends! Yeah I get it, it’s a nerdy game, because you’re using you imagination? I find it a lot more stimulating than sitting in front of a tv for hours on end playing X-Box. I think it’s funny too that the “new guy” to the game in the trailer brings a six pack like it’s a big deal! Geez everyone, get over it, these “nerds” have been drinking beer and smoking weed at D&D for decades now! D&D for me often feels like a party and I’ll have you know there’s not a Mountain Dew near anywhere near our battle grid.

So what I’m getting tired of is this continual stereotype in movies ect. about the modern day nerd. Most people that play RPG’s don’t even fit into this bracket. I get that it’s a fun and easy topic to poke at but come on it’s time to recognize that times have changed and you don’t need to be a socially awkward moron to enjoy this type of activity. I think today you find people of all races, social classes and genders enjoy a good game in the world of adult make believe, don’t you?

So it seems that LARPing is getting some real props lately in the world of movies. The new trailer for “Knights of Badassdom” continues this trend on the silver screen. Let’s admit it LARPing is an easy thing to poke fun at, personally I have never really done it in the traditional sense but never rule it out. Between movies like Role Models and The Wild Hunt and now this one I can only imagine that it’s going to get a lot more popular. Soon there will be college frat boys everywhere donning armor and foam swords  while hosting a kegger in the park. Hey you never know!

Anyway this movie looks like way too much fun, as do all the LARP inspired films so far(hey people it’s probably a blast!). It’s got Steve Zahn and Peter Dinkage ( the most handsome little guy around) who I love from “The Station Agent” (if you have never seen this check it out it’s an awesome movie) teaming up to kick some succubus ass. Can’t wait til’ this one is released. Check out the synopsis and trailer if you haven’t already.. END_OF_DOCUMENT_TOKEN_TO_BE_REPLACED