The Thing was always one of my favorite superheroes, I just couldn’t get enough of this damn character. He was so freakin’ cool that besides being one of the mainstays in the Fantastic Four comics he also was the main character of ‘Marvel Two in One’ series (that started in the 70’s) and teamed up with pretty much every superhero to ever appear in the comics. There were some really really obscure team ups I’ve got to mention someday in another post. Well in 1983 I was beyond stoked as kid when John Byrne decided to give Ben Grim his very own solo series, it was one of my favorite things EVER (no pun intended)! Well issue #6 was always one of my favorite covers just ‘The Thing’ in all of his rocky glory in a simple black background. This issue itself utilized the blackness in quite an interesting way as well as he faced off against the Puppetmaster, this one drawn by the legend Ron Wilson and Brent Anderson is a true classic and shows that sometimes the best covers are sometimes the most simple! 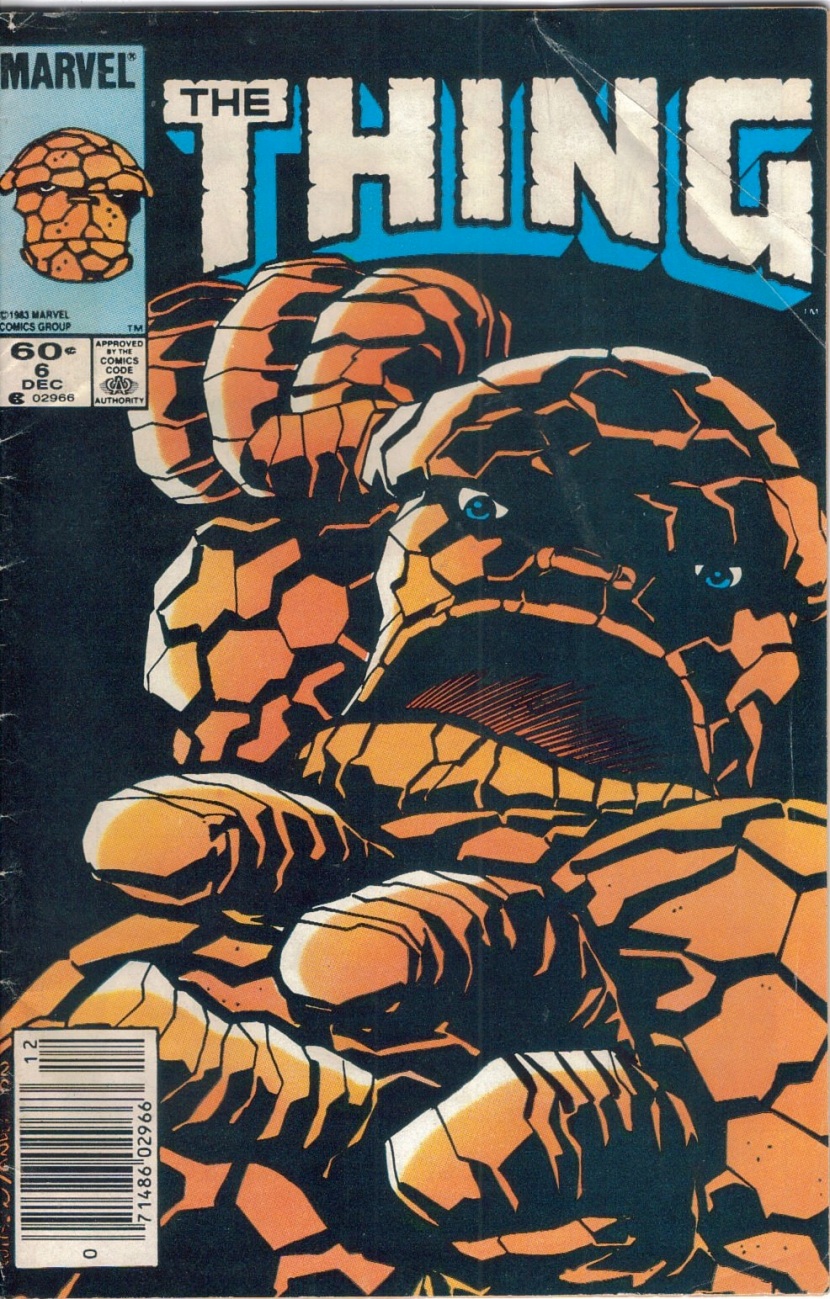