It certainly seems that Superman is back on track once again with the recent news that  Chris Nolan and director Zack Snyder are determined to get  the man of steel done right this time! That’s great news for all the legions of Supes fans out there-Who else would you trust more with the character? I guess we could have said that once before when we heard that Bryan Singer was onboard for the last disappointing Superman installment.

Still though I have great expectations that this time around Superman will be kicking ass like he should have been and did before in the late 70’s. The question on everyone’s minds now is who will don the red and blue this time around? Surprisingly Brandon Routh is being considered for the part again in a Superman movie that will literally have nothing to do with the previous one. Kinda weird huh? Maybe they’ll do that with the next Wolverine flick so we can erase that last terd-tastic movie from our minds completely!!

My feelings on Routh? He’s the perfect Superman. In fact I can’t think of anyone else out there I’d want for the part except maybe Tom Welling! Seriously this comes as great news that Routh is being considered still-he reminded me SO much of  Christopher Reeve in the last movie and even kinda looked like him! It was actually kinda creepy. 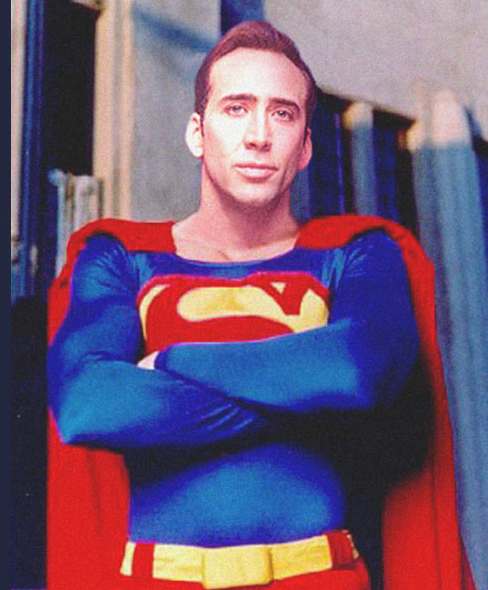 But as I have always said Chris Reeve IS Superman. He was made for the part. I feel the same rings true for Routh in this day and age. Let’s give the guy a second chance with perhaps a better story and an actual villain he can take on and see if we finally once again get the Superman movie we have been waiting for!!! This time just please no Spacey as Luthor and let’s just plain forget about the Nick Cage Superman idea all together! Pleeez?