Well it’s really not that big of a suprise that Luke Cage will be back in the ranks of the Avengers again now is it? It’s time it seems for a revamp on the Avengers titles once again by Mr. Bendis. Maybe this time we’ll get an amazing run with top notch writing and art  like “Disassembled” or the first New Avengers arc “Break Out” both which blew my mind! I am actually pretty excited about a relaunch here-to start fresh so to say. I missed out on alot of the Avengers business as when Secret Invasion kicked in I soon lost interest in the story line and title. 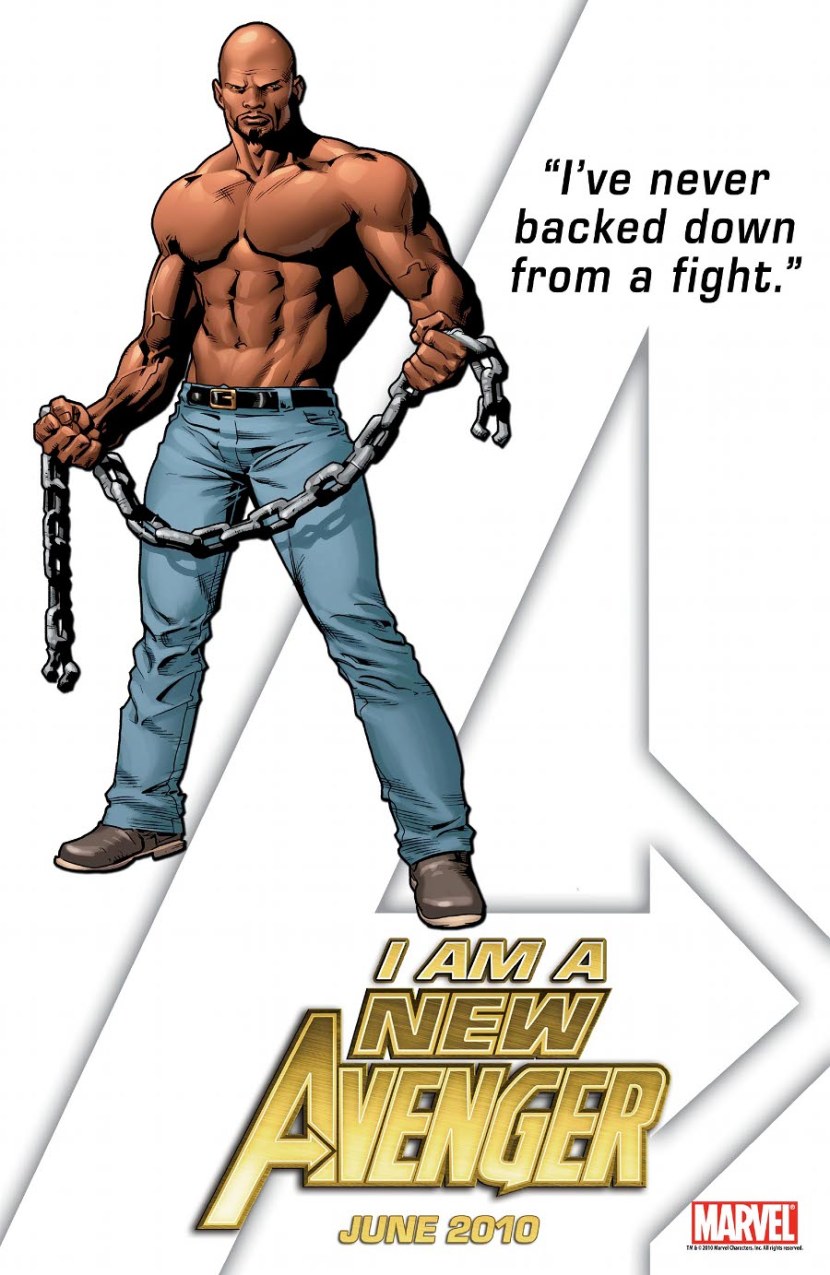 This marks the new beginnings of  The Avengers, New Avengers and Secret Avengers. Secret Avengers is on the top of my list as it’s written by Ed Brubaker (Cap) and drawn by Mike Deodato. You just can’t go wrong there! Many people are already speculating that with Bucky firmly positioned in the role of Captain America (thanks for that Marvel by the way!)  that Steve Rogers may actually be leading the Secret Avengers under a new identity. Also interesting is Luke Cage is said to be the New Avengers team leader. My question is what is it gonna take to get him back into his old yellow costume! I mean Iron Fist still runs around in his! 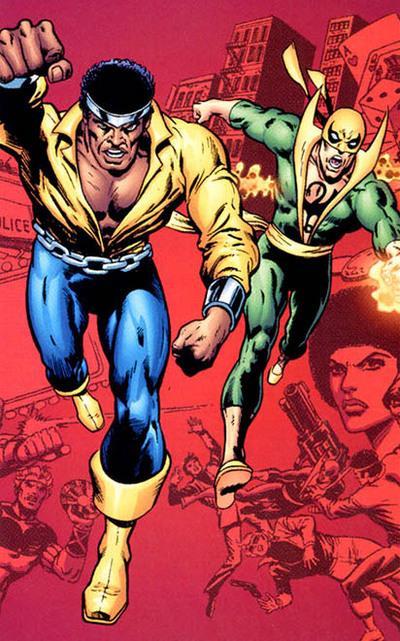 Anyway with the Avengers title coming as well it seems that the team has got the big dogs of the Marvel Universe on it once again-all they really need now is the Hulk to rejoin! Let Avengers mania begin as it will be leading up to the big movie in a few years!