Well here’s a bit of interesting news, it seems that James Wan (Insidious, The Conjuring) is looking bring back everyone’s favorite spooky spider film ‘Arachnophobia’ with a brand new “sequel”. 1990’s family friendly horror flick is one of my favorite, most underrated little Amblin movies. This is great news and Wan’s already eyeing up John Goodman to return in his role of master exterminator Delbert Mclintock to fight another pack of pesky spiders.

If this movie indeed does happen I hope they amp up the spider mayhem ten fold and again incorporate the use of real spiders on set. The main reason why Arachnophobia was so effective was because the real thing is just so much more creepy than CG arachnids. Let’s hope they don’t rely too much on CGI to create the spiders and hopefully there will be yet another even bigger spider to face off against in the end. 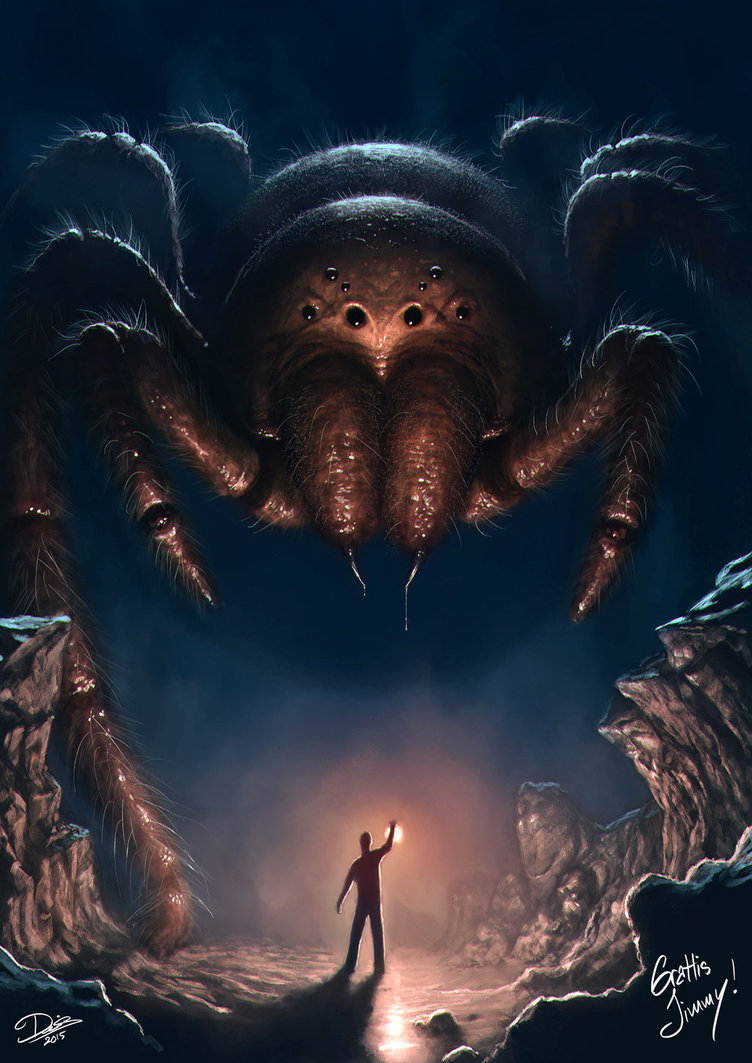 This could really be a ton of fun and even though most sites are calling this a reboot Wan’s already confirmed that this will indeed be a sequel. Maybe we could see Jeff Daniels come back too? Either way I think this could be awesome and since the ‘Roseanne’ canceling/controversy it seems Goodman may indeed have the time to come back and kick some spider butt once again….