I am totally thrilled beyond belief that Guillermo del Toro is doing The Hobbit, but that also means that there won’t be another Hellboy movie for years! The last Hellboy film was so damn good I was foaming at the mouth for a third movie. So what could they do in between while del Toro is running around middle earth with Frodo?! How about a B.P.R.D. movie already?! In case you live in a cave B.P.R.D. stands for Bureau Of Paranormal Research and Defense. It’s the group that Hellboy and good Ol’ Abe Sapien work for. It’s the group that saves humanity from monsters, ghosts, demons and aliens.  It’s also a super rad comic book. And Guess what? It doesn’t feature Hellboy as the main character. Hint, Hint…. 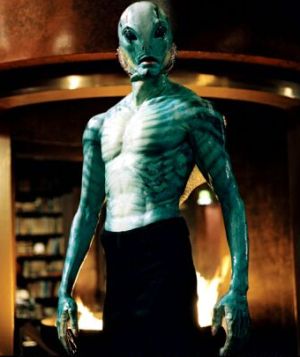 So this would be the perfect time to make this movie. A superhuman X-files type flick  with lots of monsters and high adventure. There’s already a great basis with the characters they have already established in the first two Hellboy movies too. Who out there didn’t think Abe Sapien was amazing? They could bring back Liz Sherman (Selma Blair) and Johann Kraus as well as some new members like  Roger the Homonculus, Dr. Kate Corrigan or Panya the Mummy. The movies main focus could finally be on Abe Sapien and Even explore Liz a bit more as well. A cameo by Hellboy could be a pretty good idea as well.

Even though Guillermo would not be helming it he has stated that he would love to see someone tackle a B.P.R.D movie. Perhaps del Toro could even produce it? I quite sure with some of the awesome movies he produced he could hand it over to a great up and coming director. Perhaps The Orphange’s (awesome creepy movie!) Juan Antonio Bayona ? As long as del Toro is involved in some way I am sure it could be great. 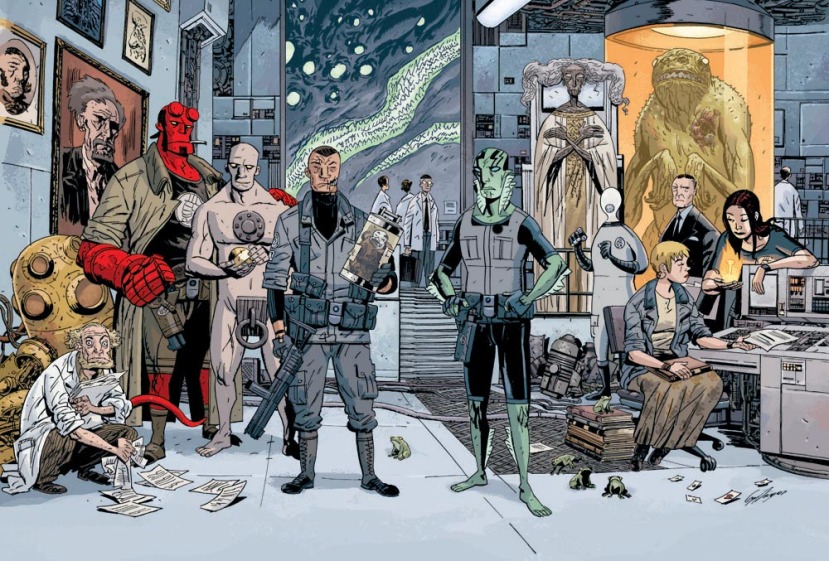 So let’s keep our fingers crossed that this happens because Mike Mignola’s universe is one that needs to be explored even more on film!  Either way you all better get out there and check out the comic if you like some damn fun paranormal adventures… 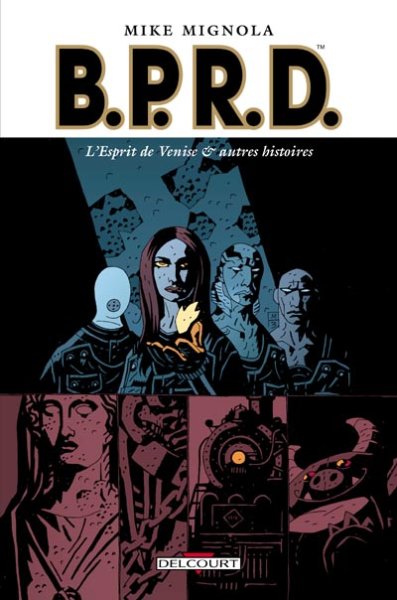