Yowza! So many people over the years have sited Stephen Chow’s ‘Shaolin Soccer’ as one of the zaniest Hong Kong productions ever made. I do whole heartedly agree but I think if we’re going to gush over that movie we just have to also mention its likely major influence from Brandy Yuen which came out waaaay back in 1983! Yes ‘The Champions’ starring Hong Kong lengend & shoulda’ been huge international superstar Yuen Biao sets the stage for Shaolin Soccer and is IMO an even better damn movie somehow!

It’s a wild little adventure flick that’s also focused on soccer, with a tinge of kung fu, some high stakes and some pretty well landing comedy to round its somewhat ludicrous banger of a plot out. From its opening credits, which feature Biao & his co star performing some of the wildest martial arts soccer shenanigans put to screen in front of a simple white backdrop, it’d already won me well over.

Yuen Biao stars as a kung fu country boy who flees his small village after competing in a wildly ridiculous town square annual game where he accidentally humiliates one of its powerful criminal competitors in front of the entire village. He’s forced to leave behind his poor struggling umcle and head out into the big city where he accidentally befriends a down on their luck rag tag soccer team.

<span;>He quickly finds his newest talent, fusing his martial arts skills with the game of soccer and yeah, what a sight it is to behold! Biao brings his charisma along for the ride as he quickly rises in the ranks of the game but ditches his old crew for the all the fame of his newly acquired talents as it begins to shoot him to stardom as well as begin to fill his pockets with loot. One crazy scenario after the next as his crazy kung fu style ball control gets the attention of wealthy corrupt criminal gamblers and his evil rival, the biggest soccer star in all of Asia. 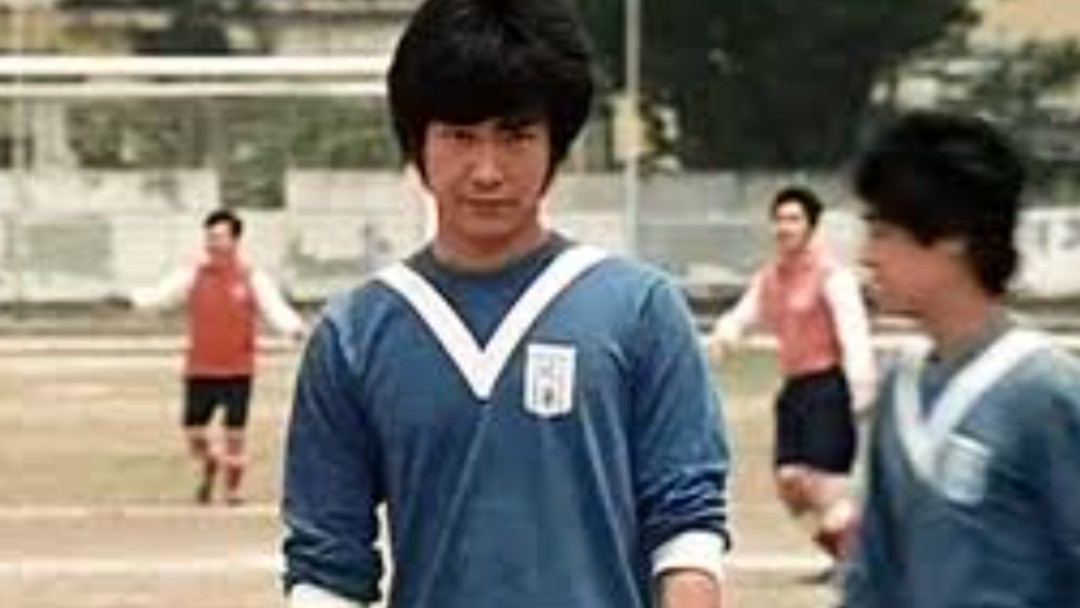 Stakes rise when he’s eventually asked to throw a game and things get down right deadly when he refuses to do it. Reuniting with his old football buddy to do things legit only lands him in a game of soccer where the losers actually lose their legs by way of the blade. 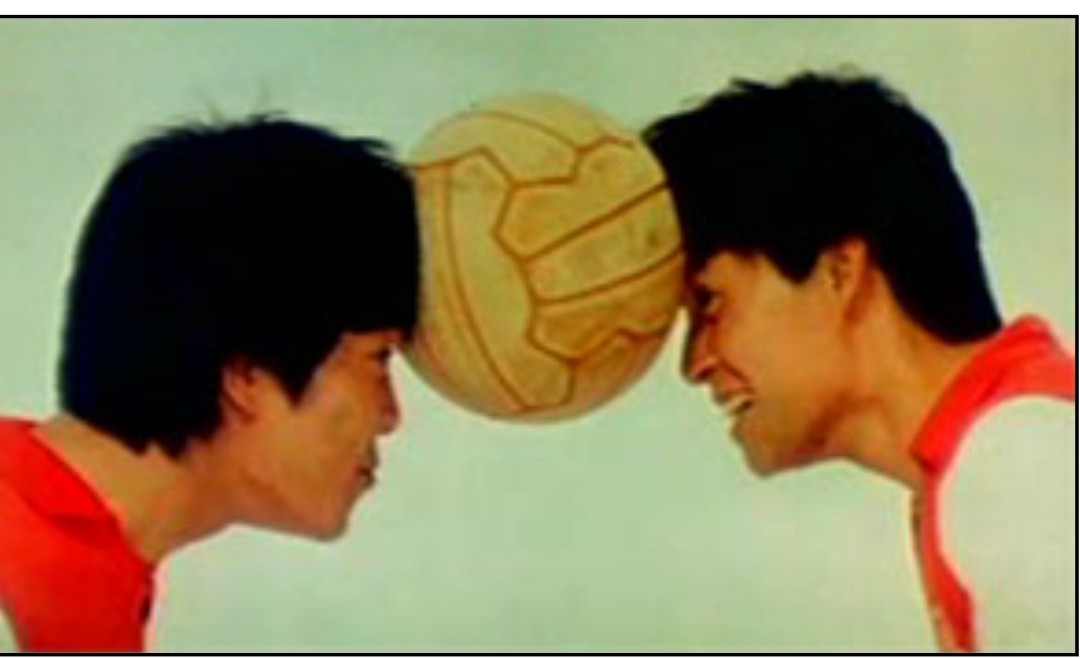 The Champions is so much damn fun and delivers some truly incredible stunts on and off the soccer field. The spectacular eye candy ball play here is the main attraction, flips, kicks and near superhuman soccer moves are on full eye popping display. It’s an absolute treat to see Yuen apply his usual jaw dropping martial arts skills and stunt work to the game of soccer while predating Shaolin Soccer by nearly two decades. It surely must have pulled some influence from The Champions which must be noted though is grounded more firmly in reality which for me I actually prefer a bit more. Its also succeeds at not being an annoying slapstick comedy which can really at times be a turn off in my opinion with so many 80s Hong Kong movies relishing in poor taste potty humor and offensive gay jokes.

This one manages to cross the language barrier to provide some class A humor to its charm and beautiful locales to feast your eyes upo. It’ll make you want to travel in a time machine back to 1980s Hong Kong for a vacation you’ll likely never forget! You can score the sweet import blu ray from Panorama here and grab a few other Asian gems to your order like I do every few months! Check out The Champions, a movie more western audiences need to fall in love with!