I’d never seen this one coming that’s for sure!! Punky Brewster is back, yeah today the trailer for the Punky Brewster sequel series dropped. The show was originally a big hit in 1984 when it dropped. She was known for her wild 80’s fashion style of crazy colors and her of course for being so dang cute. 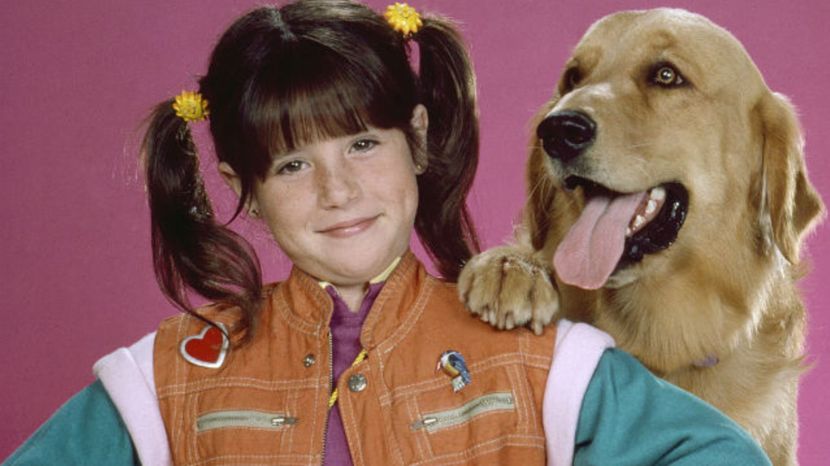 Punky Brewster was an orphan who was taken in by a down on his luck Chicago photographer named Henry, Brewster and her canine companion, Brandon, both show Henry how to view life from a more positive angle.

The show was a classic sitcom along with the likes of Silver Spoons, Diff’rent Strokes & Small Wonder. Well if you’ve been wondering all these years just what happened to everyone’s favorite 80’s kid, wonder no more ‘cuz Punky is BACK!! Check it out:

We’ll see if lightning will strike twice for Punky! Whether this one becomes a big hit, it’s still nice to see Soleil Moon Frye back as the iconic character looking as cute as ever! I think though they should have amped 80’s style WAY up, she looks a little too normal IMO. Anyway who knows, maybe we’ll get that sequel series next for ‘Small Wonder’!