I’ve been noticing more recently the increased interest in astral projection, sleep paralysis & the shadow people phenomenon (all three that often times go hand in hand) becoming quite popular subjects lately in pop culture. If you’re unsure of what the three of these things are let me briefly explain. First astral projection (also referred to as an out of body experience) is when your consciousness or “soul” separates from the physical body. Sleep paralysis is when someone “wakes” from sleep and finds their body paralyzed for a short period of time. Finally “the shadow people phenomenon” has been reported by countless people while in the state of sleep paralysis and involves coming in contact with shadowy beings who appear near you or around you. These encounters are often described as terrifying, with strange voices and sometimes feelings of being attacked or suffocated by these shadowy beings. 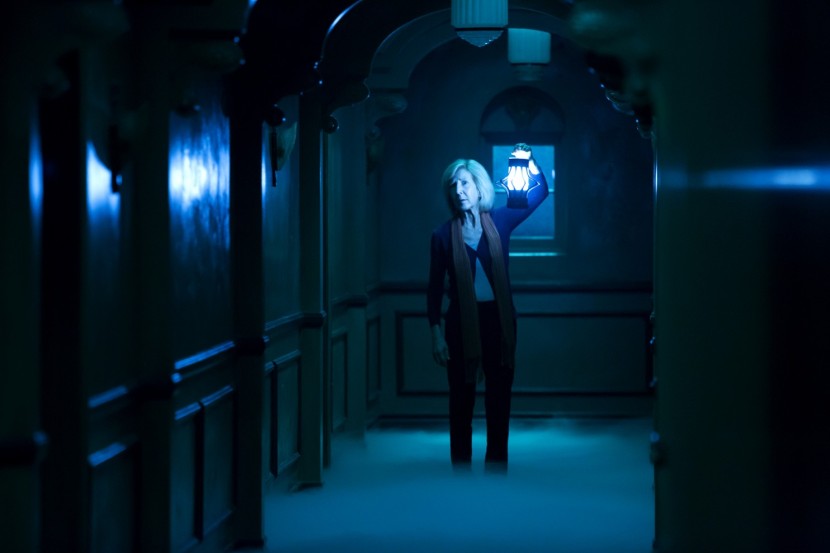 What many people don’t know is that sleep paralysis, despite how modern horror movies depict the phenomenon, is actually a state that people who attempt or practice astral projection strive to get to. So to some who might not understand what’s happening during sleep paralysis this is a frightening experience but to others this is the sweet spot needed to induce an out of body experience. You see, when someone attempts astral projection it involves a certain amount of concentration or meditation, basically you are trying to let your body completely fall asleep while keeping you mind awake. When doing so successfully you body once calmed enough will become paralyzed, we all experience sleep paralysis every night when we go to bed, it’s what keeps us from acting out our dreams physically. In some cases sleep walking occurs when the body isn’t paralyzed completely. If you can successfully keep conscious while the body falls in sleep paralysis you’re actually very close to astral projecting, which is an amazing thing. Sleep paralysis is considered in a way the gateway to another dimension. Most of the movies and such out there today portray the experience in a negative & frightening way when in reality it’s a direct step to an incredible, life changing experience.

So lately I’ve noticed quite a few movies and shows that are suddenly focusing on all three of these odd interlinked experiences. For instance James Wan’s ‘Insidious’ franchise directly explores astral projection through three films (and a fourth one on the way) making it quite an original concept for a horror movie. He even in a way directly links shadowy beings and negative entities that exist on the astral plane into the plot.

Then there’s the documentary “The Nightmare” which explores the “shadow people” phenomenon. Oddly never mentioning that sleep paralysis is actually a common step into achieving and experiencing astral projection. Perhaps if they included that info the though ‘The Nightmare’ may not have been quite as effective as a horrifying documentary. Though it would have added a much more interesting dimension (no pun intended) to the movie had they included the topic. Perhaps a sequel is needed hmmmm?

Then there’s the up coming “Dead Awake” that delves directly into these topics as well..

Also “Awaken the Shadowman” explores them yet again..

Now if someone would just tell these people to try and astral project perhaps they’d have an easier time fighting their fears!! I do dig how Lin Shaye’s character in Insidious understands what’s going on and uses Astral Projection to become a total bad ass!

Of course we all know that Doctor Strange is an astral projector as well. Thought he was a bit of a skeptic the first time it happened for him..

Popular Netflix shows like “Stranger Things” & “The OA” both directly link plot points to the other dimensions that mirror the themes of astral projection. So it seems to me that there’s without a doubt, an increased interest these days on the topic and more and more people are coming forward revealing that they too have experienced things they just can’t explain in the tranquil yet lucid states between “waking life” and sleep. I’ve spent a lot of time working on astral projection & lucid dreaming the past few years myself and I’ve also experienced brief encounters with shadow beings and the other bizarre phenomenon that accompany these odd experiences.

To this day I’m unsure if all of these experiences and encounters were merely elaborate lucid dreams or perhaps if I really may have gotten a glimpse into the astral plane. It makes me wonder exactly what makes an experience “real”? If I am fully conscious during, if I can see, smell, taste & touch with more vibrancy that in my “waking world” then perhaps there’s a slight chance there’s truth to the theories of alternate dimensions & life after death? One thing is certain, it seems that the public is becoming more interested in these topics, many have already experienced themselves and are now becoming more willing to share their experiences. Perhaps there’s more to this crazy world than paying bills & the latest daily Donald Trump scandals? There’s strong evidence to support that and it seems perhaps the time is near for people to focus their energy elsewhere to stranger things…..