Being a big fan of monster movies can be tough in this day and age where it’s not that often you see a real good one hit the theaters! Well my hopes are always high that I just might see a good one each and every year and in 2017 so far it seems the pickins are a bit slim at the moment, but heck I need me some monster movies this year! Anyway I did a little poking around and found a five upcoming movies that look somewhat promising if you’re a monster maniac like me!

It‘s looking here like we might have a contender in the big pig genre of monster movies. Of course at number one we have “Razorback” from 1984 which is a perfect creature feature in my opinion. Let’s give this new Australian flick a chance though the trailer looks pretty awesome!

If you’ve seen the indie horror flick “The Demon’s Rook” then you know that director James Sizemore knows how to make a great 70’s / 80’s style throwback fright flick. Well here we have a new one that looks just as promising about an amphibious werewolf style creature causing all sorts of trouble! Expect a ton of old school style gore as well!

Yeah it sounds kinda like a bad surfer movie or something but this trailer here looks like it just might deliver some creepy ass monster battlin’ ala Jurassic Park. It’s hard to tell from this trailer alone as this could end up being a total steaming pile but I’ll be there to give my verdict cuz I’m ready to gamble on my monsters! 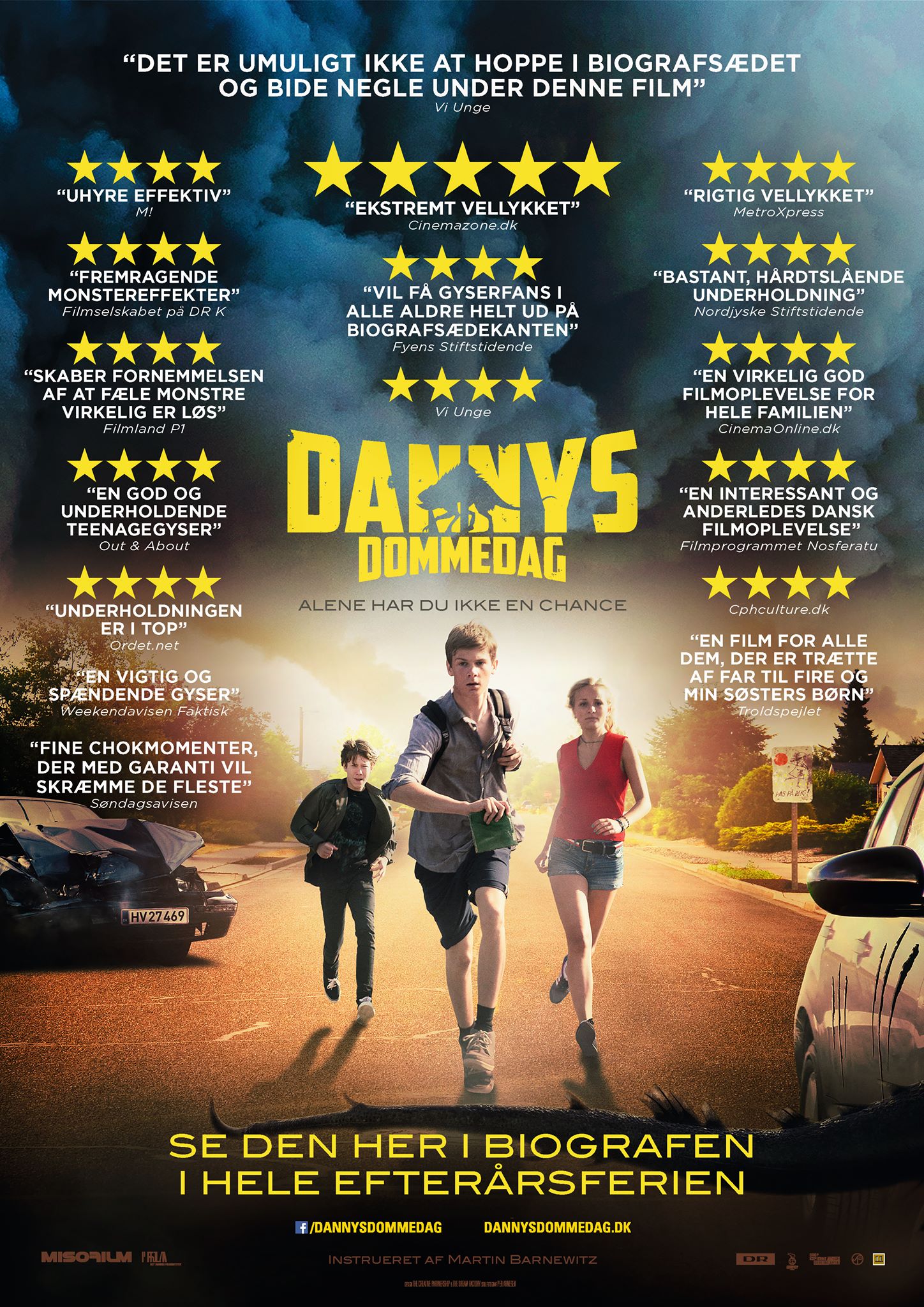 the next one come all the way from Denmark and looks like it could be fun monster movie in that 80’s sorta  teen battles creature sorta way. I’m hoping this one doesn’t rely 100% on shoddy looking CG but the trailer looks like a good enough time so perhaps it won’t even matter. it’s definitely worth a look if you’re craving creatures!

Yep this one sounds like it’ll be hoot as we follow the story or a crazy cyborg sasquatch who’s hunted down by an elite military team. Think predator meets Harry and the Hendersons… 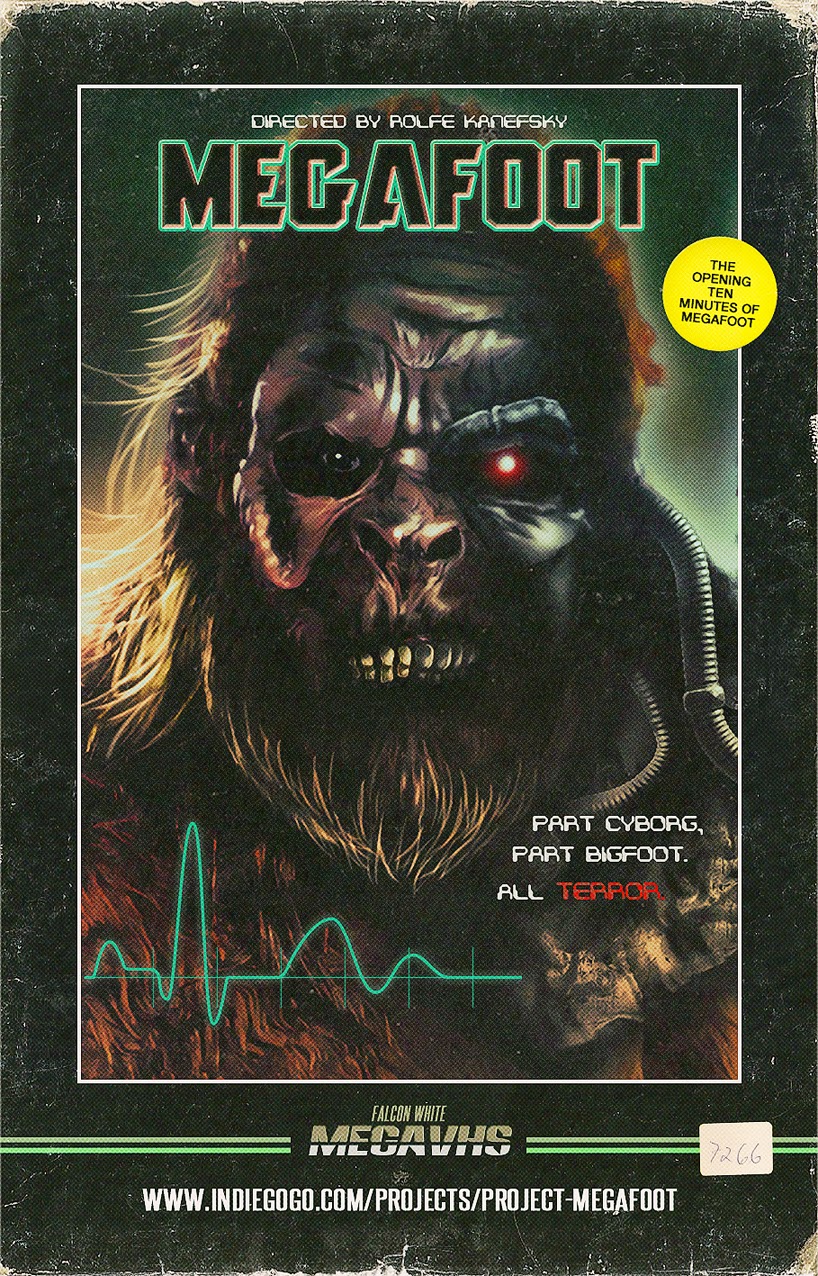 There’s no trailer yet for this one just a rad movie poster, a facebook page and some incredible looking stills! Sign me up!

Megafoot looks like it’s gonna be a ton of fun!