I am so SICK of bad remakes of movies that I grew up loving! It is though now kinda fun to see just how low they will go and what they’ll try and remake next. It seems though perhaps Hollywood is finally catching on now that most of these remakes are box office bombs! They maybe seeing that the real interest still lays within sequels to our beloved movies! We’ve already gotten a few, love em’ or hate em’ you gotta admit they were fun to wonder & wait for!

Let’s see, we’ve already gotten recent sequels to Rocky, Rambo (Great job on both Stallone!), Indiana Jones, Terminator(more or less though they should have gotten Edward Furlong or Nick Stahl in the lead) The Lost Boys (Hey I kinda liked the third one!) & Tron. We all know these movies are best served with their original directors too! Now there’s news today on a new sequel for Poltergeist with the surviving actors reprising their roles! How cool would that be?! Well it got me thinkin’…what are the top 10 movies that deserve a sequel? Well look no further this is my wish list!

Ok so this idea has been spoken of for many years now-but seriously why NOT give us one more Goonies adventure? Let’s see the cast reunite one more time for an adventure as grown ups-if they wanna bring their kids along that’s ok too. I’ve heard numerous times that the cast was down to do it as well. Really though if done right this would be one fun movie and there’s really no reason for them to not reunite as they always said- Goonies never die! Let’s hope they really meant it! 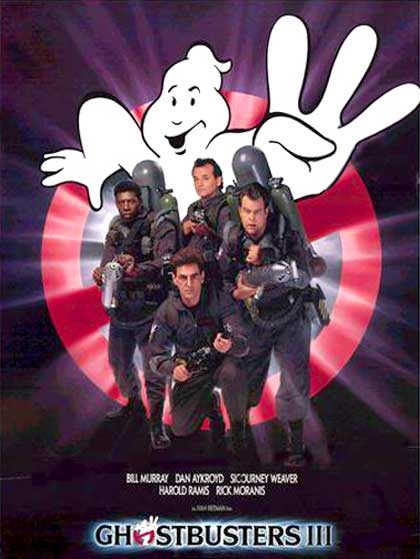 This one may actually happen if Bill Murray will cheer the fuck up and just give in already! Why the hell not too-this really is the perfect movie to start a new franchise with the old cast tackling one last case and passing the torch onto some new recruits / comedians (Will Ferrell, Jack Black, Jonah Hill?). Crossing my fingers that they can get the whole crew back for this one once again and for all!

I already blogged about this one. This should be Arnold’s next role. Period. He’s the perfect age to play the older King Conan and kick ass as this character one more time. Just get him in the gym again for a little while and start filming-it doesn’t even need to be that good-just a lot of cheesy fun! Really it’s not like “The Destroyer” was a work of art! Hell we could even get Grace Jones back! This one actually I think has the best chance of any of these to actually happen!

There’s already been mention of this happening. With CG! Fuck that! Eat shit Hollywood with your lame ass CG! This is Roger Rabbit not Shrek you dicks! If this is gonna happen give us what we want-an old school Roger Rabbit-actual cartoons on film with real people!!!! Why can’t all you assholes in Hollywood understand that Roger Rabbit was rad because it was a damn hand drawn cartoon! Sure you could add some animated characters from 60’s 70’s and 80’s but please just keep Shrek and the characters of Toy Story separate!! 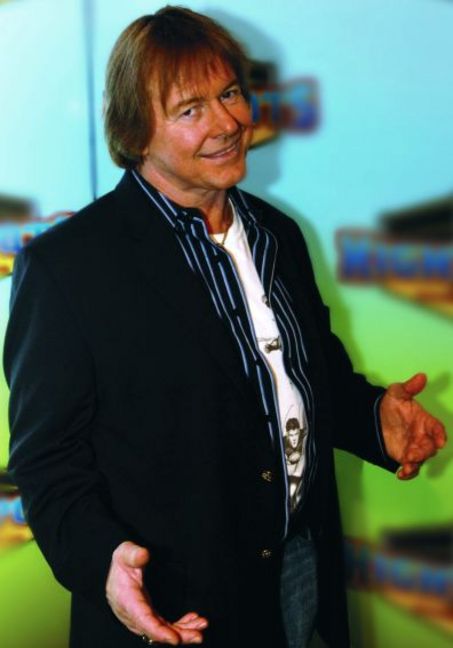 Yeah this one would rule! Don’t remake this!!! I have already heard Hollywood is planning on a remake without the glasses!! You jerk offs! All you got to do to make this a hit is call up Roddy Piper and get his ass down to Hollywood! I’m sure that wouldn’t be too hard too do either as he ain’t been up to too much lately!! Also this one doesn’t need to be a “good” movie either-just make it as fun as the first! Heck even team him up with a current wrestling superstar. Just give Piper a second chance to make sure They Live die! Seriously Hollywood listen to me-people don’t want you to cast Dwayne Johnson in this and fancy it all up-people want some Piper wearing the motherfucking glasses again! Get a clue!!

Seriously you want us to believe Elliot never hears from E.T. again??? We’re not buying it. In fact I bet Elliot talks to E.T. all the time still. Well if not it’s about time he does. Let’s see an older Elliot and yeah I don’t want to see Collin Farrell as Elliot-I want to see Henry motherfucking Thomas you pricks! If you need star power you better get Drew back too! This one would be a no brainer on the cash intake side of things-seriously don’t CG E.T.- it looked like shit when you did it in the re-release!! And don’t replace shot guns with cell phones you sissies!!! Let’s see what happens when E.T. returns to Earth and maybe brings Elliot back to his planet!

This is another movie that has been talked about for years. Yet nothing solid yet to report on. I say if you do this movie do it right and keep it old school-with puppets! Let’s see something even more amazing than the first film. Let’s see what can be done with puppets in 2011 or 2012-and yeah it better be good! If you CG these characters you defeat the whole purpose of the Dark Crystal-this movie would be a real challenge and it’d have a lot of hype behind it if you followed the guidelines of the first film… 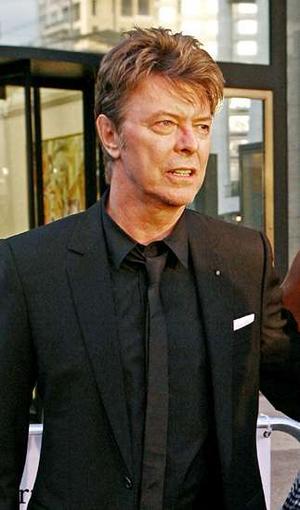 This is another film that would be A LOT of fun especially if you used puppets as well. However I am not as attached to the traditional idea of filming this sequel as I am for the Dark Crystal. CG added would actually be welcomed! Of course though you’d have to get Bowie on board for this one to even matter! That alone could be a tough feat! You never know though it’d definitely boost his career in even higher and maybe even get him a super hit album and maybe even put him on top 10 radio. Either way the chances of this one happening is slim to none.. 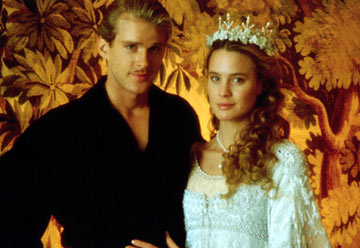 Who wouldn’t show up for this? We’d have to get the original cast back together and Rob Reiner but the the story would have to be alot different this time-and yeah you could add a whole bunch of flavor of the year actors to spice this up-maybe a story of a new princess bride-perhaps this time Cary Elwes and Robin Right would have to save their daughter or they could team up with whatever new star could be the new prince and another wacky quest to save the princess? Whatever the plot they’d have to make sure Fred Savage was reading the story this time to perhaps his son? I’d be there… 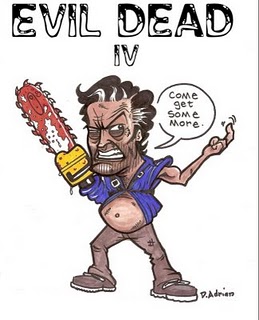 Of all the movies I have listed THIS is the one I want the MOST! Film this movie now! What is the problem? Does anyone NOT think this would be huge?? I heard in 2008 that it was a done deal when Raimi confirmed at Comic Con it was happening. Well we’re still waiting! Get Bruce while he’s still got the chops to kick some ass-I don’t care if he doesn’t want to shed the weight- have him be fat Ash! That’d be even more funny! We all want to see what happens to him and a sequel is where it’s at- If this ever really does happen we’ve got to stick to mainly practical monster effects and gore-please no fake blood. CG sets are fine but CG gore is a major no-no Sam.

Drag Me to Hell was near perfect-but that anvil scene? really? Don’t do shit like that ever again! Let’s make this one happen-don’t over think it just make it a good time-perhaps with a limited budget!! So what is the current status of this as of today? Well the last thing we all heard about this was in 2009 where he said this “I would like to make “Evil Dead 4” with Bruce Campbell. I’ve said that before in an interview, and the fans sometimes say, “Why does he keep opening his big mouth about it and then not do anything about it?” So, I’m hesitant but — between you and me and just the people who read the L.A. Times — I’d still like to do that at some point. I do want to make it down the line.” So more of the same really no new news all it says on the Evil Dead 4 IMDB page is that it’s in development for a release in 2013. It gives me some hope that with Spider-man 4 canceled that maybe after Raimi finishes World of Warcraft he’ll put and end to all this talk and Finally give Ash at least one more run with the chainsaw….