I’ve been waiting quite some time for Panos Cosmatos to follow up his dark epic adventure film ‘Mandy’ & to my surprise he did so late October. I guess I’m late to the damn party on it as I really don’t watch much streaming content on Netflix anymore, for me personally most of the stuff on the platform just doesn’t cut it. Most of it feels like factory filmmaking, but I was pleasantly surprised to check out Guillermo del Toro’s ‘Cabinet of Curiosities’ there and come to find an episode of his new horror anthology called ‘The Viewing’ fresh from the director of ‘Mandy’ and ‘Black Rainbow’!!

I’ll be honest I wasn’t sure just what to expect but this bizarre episode packs a punch with its finale and along the way manages to blend in some great humor and the cast of interesting characters to keep this mysterious story moving quickly with intrigue. It’s an interesting plot too, taking place in 1979, with icon Peter Weller (Robocop) playing an elusive billionaire who invites several TV personalities to his bizarre mansion for a “viewing” of something seemingly otherworldly.

Cosmatos constructs a genuinely humorous character study as the drug fueled gathering slowly transitions into utter chaos by its end. I really enjoyed this episode, it definitely had the signature “Panos” feel to it, at least visually and sonically. It really has that same dreamlike quality as his previous two features and the score again here with The Viewing is something I’d definitely listen too in my spare time. 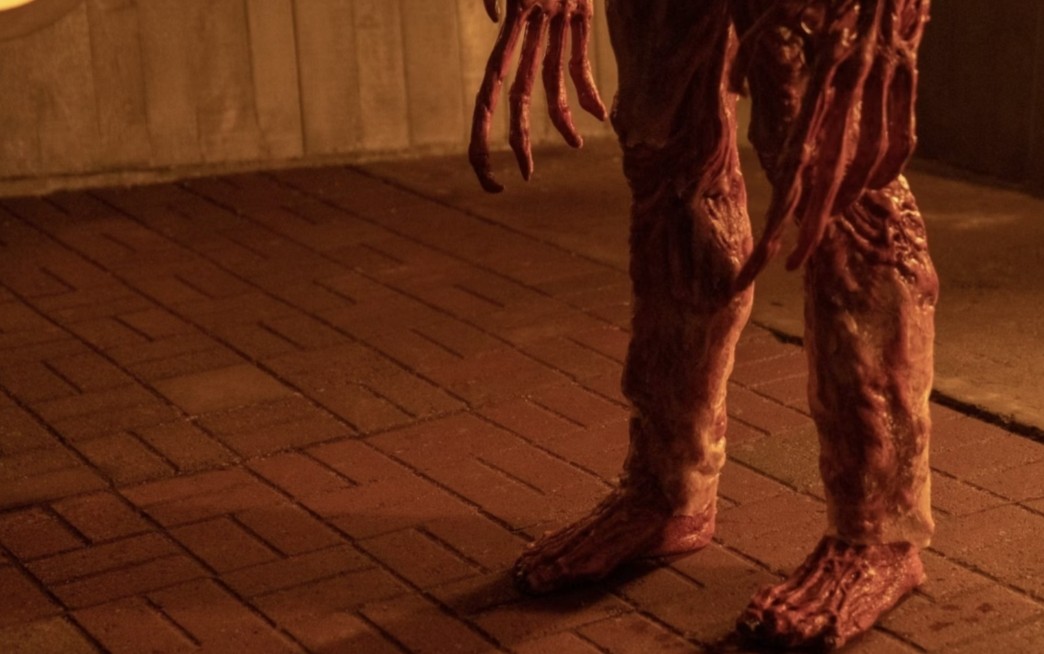 It’s rich atmosphere is full of color and visually abstract in all the best weirdest ways possible. I was a bit surprised with the humorous tone presented, which sticks around right till the very end, leading me to be extra curious about what his next film ‘Nekrokosm’ might bring to the table. Take note though, it’s not all fun and games, when the shit finally does hit the fan (which does sorta take a little longer than I’d hoped) we’re treated to some legit WTF moments of monster mayhem and headscratching horror in the way Panos most definitely excels at. 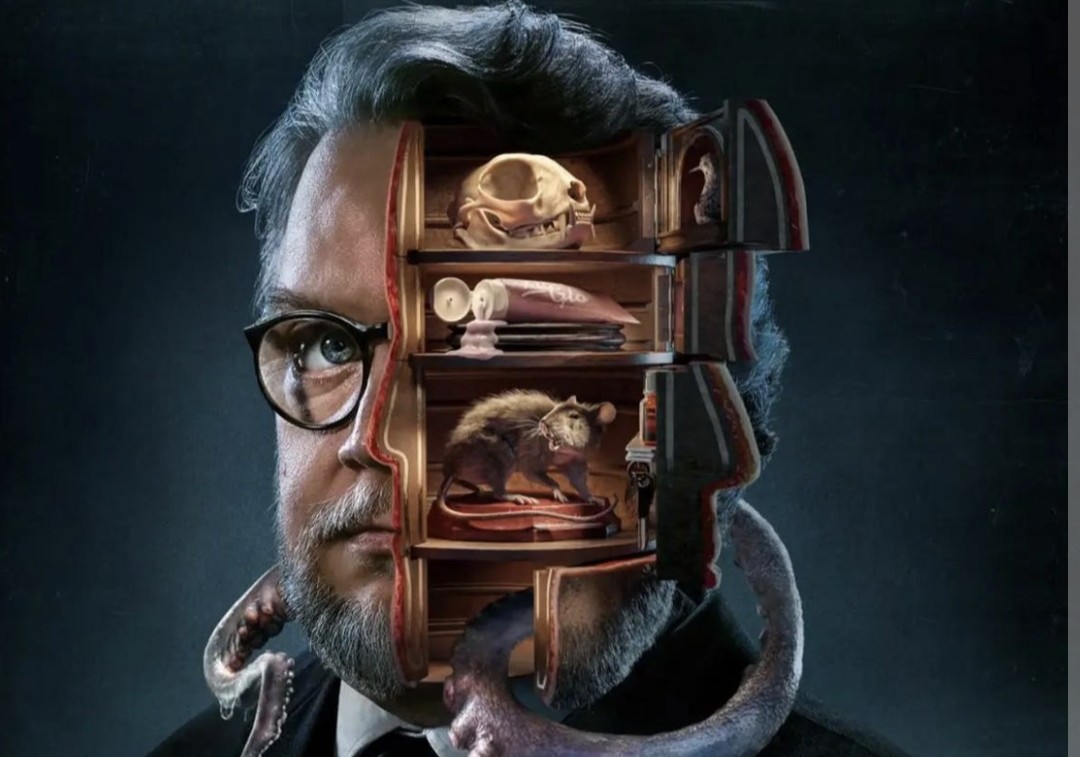 The FX here too are quite impressive, as I’d hoped and kinda expected them to be. It’s clear that The Viewing rises above the rest of the flock as a all too welcome walk into the mind of one of the genres most creative visionaries. I can WAIT to feast my eyes and mind upon his next full feature film…if you dug ‘Mandy’ go check this shit out!