I’m totally excited about the upcoming She-Hulk series on Disney+ and from what I hear they’re going to expand the lore of the “Hulk” from the comics. They’re bringing more of the gamma charged enemies and allies to the small screen supposedly, rumors are currently that ‘The Red Hulk’ might be the big baddie of the She-Hulk show. Count me in true believers and let’s go a little further though to bring in one of the true classic gamma-irradiated supporting characters, Doc Samson!

Being both a great friend of Bruce Banner and also a formidable enemy to the Hulk, Samson got his great strength and iconic green hair from self imposed gamma radiation exposure. Way back in 1971, in Incredible Hulk #141 he made his at the slightly villainous debut. Samson a college professor and psychiatrist, siphoned off gamma radiation from Bruce Banner after he was temporarily cured of being the Hulk. Samson, who had been working with Banner/Hulk in his job as a psychiatrist, purposely exposed himself, granting him a superhuman strength & muscular physique also causing his hair to turn green. Doc then in the comics, tried to win over Banner’s long time love Betty Ross and caused him & The Hulks first (but definitely not their last) epic brawl. Later however Samson proved himself as a valuable ally to Banner ad even the misunderstood jade giant.

The interesting thing about Dr. Leonard Samson is that many forget he was already introduced in the 2008 Edward Norton Hulk movie. Ty Burrell possibly portrayed him in, however he never went on to portray the superhero from the comic books. Is it possible he might return in the She-Hulk series to grow the green locks? Doubtful, although it’s also probable he’ll appear, but more likely a Leonard Samson jr as the Burrell character’s son takes on the actual role of the iconic superhero, much like how it went down in the comics.

Whatever the case he’d be a dynamic addition to the MCU and the Hulk lore. Samson has also spent plenty of time with She-Hulk in the comics and might even make for a decent love interest in the series? The character has always been a favorite of mine and I’m hoping that he just might pop up for some action in the MCU along with a cast of “Hulk” related villains and friends. 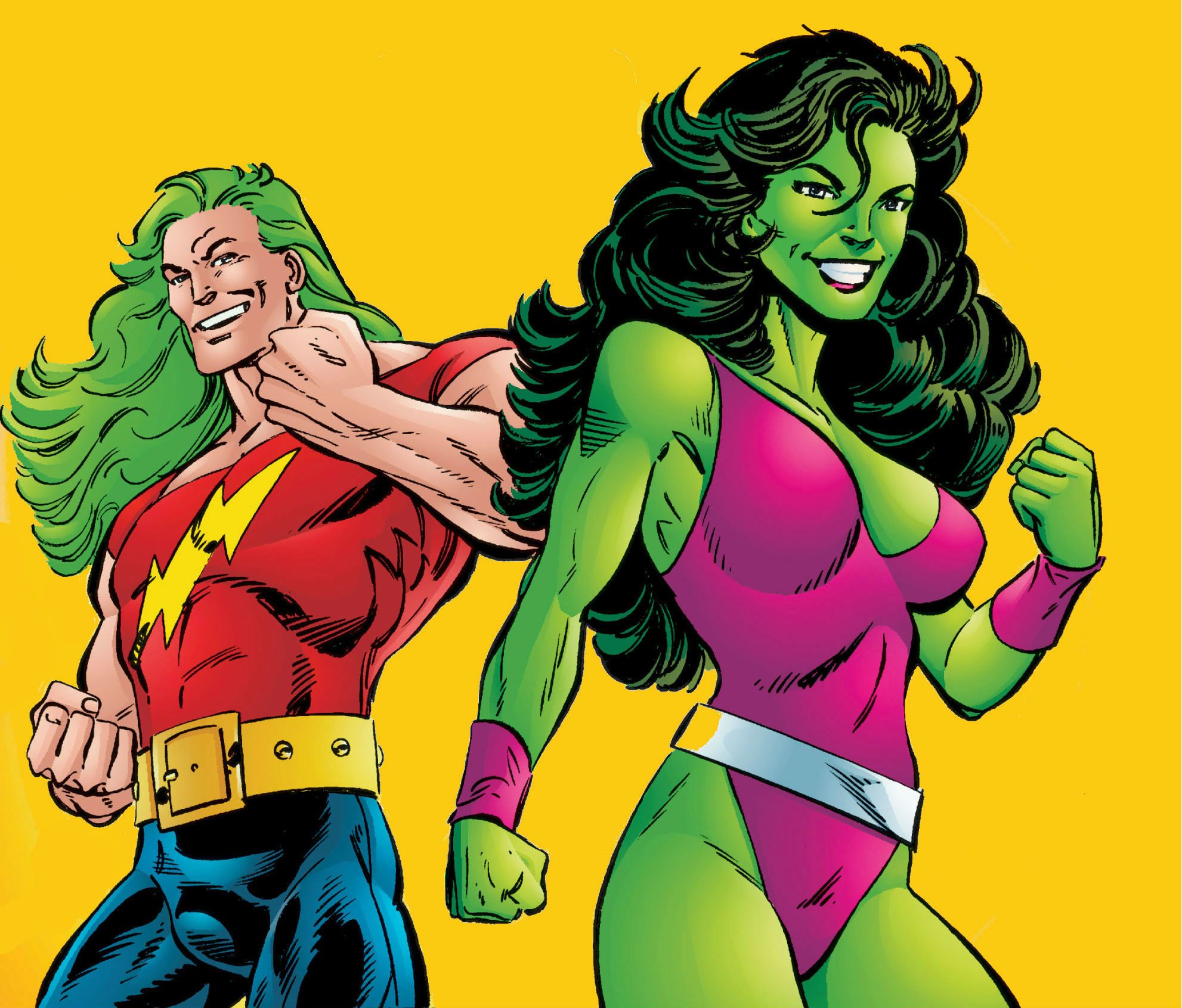 Who do you think should portray Doc Samson in the MCU?