It’s December 2016 is a time for some serious holiday celebration! Sure I’ll be watching a ton of the usual classics like Santa Claus: The Movie, Elf, Rudolph, Gremlins etc etc. However I’m going to be busting out the Christmas horror movies again this of course and hopefully here I’ll be able to give you a few ideas of some movies to check out if you’re feeling like mixing it up a bit this year. We all know about the classics like Black Christmas, Silent Night Deadly Night, last years instant classic Krampus. Well here’s a few you may have never heard of but you should definitely seek out this season!

A true lost & forgotten gem of a movie. If you search the net for Christmas Horror movies, you for some crazy reason won’t find this one on any of the lists. However this french film, which I first saw last year, is easily one of the best Christmas horror movies of all time. It’s a rare one and finding a version of it with subtitles can be pretty difficult, I got a copy off of Ioffer.com.

Searching this one out is totally worth it though as it plays out like the ultimate 80’s Amblin style “Home Alone” hybrid of a film. It screams of the 1980’s and features a super cool kid obsessed with action movies who lives in a gigantic castle style mansion. During a snow storm on Christmas eve, he finds himself home alone with his grandfather where the house becomes under siege by a crazed maniac who is convinced he’s Santa Claus & is hell bent on punishing all those who’ve been naughty. This one deserves a proper release and then it rightly deserves to be a new addition on ALL Christmas horror lists.

Another super sweet little horror movie that’s for some reason fallen under the radar at least here in the USA. This one is also an essential holiday movie and is directed by REC creator Paco Plaza. It’s a crazy Christmas story set set in the 1980’s and follows a colorful cast of kids who stumble upon a woman in a Santa Suit who’s fallen into a pit deep in the woods.

It turns out though she’s actually a wanted criminal and once the kids realize the police are looking for her they decide to leave her down below unless she hands over the money she’s stolen. Things get pretty crazy quickly and soon the kids find themselves in the fight of their lives. Add in a dash of the supernatural and you’ve got quite a holiday adventure worth revisiting every year. This one can be found as part of the “6 Films to Keep You Awake” DVD set. Check it out this year!

Another movie that’s an absolute must watch if you’re looking for a truly original Christmas movie. This one is on nearly every list as one of the best creepy holiday movies ever. It’s a Finnish movie that follows the story of a young boy who’s obsessed with the dark mythology of Santa Claus. 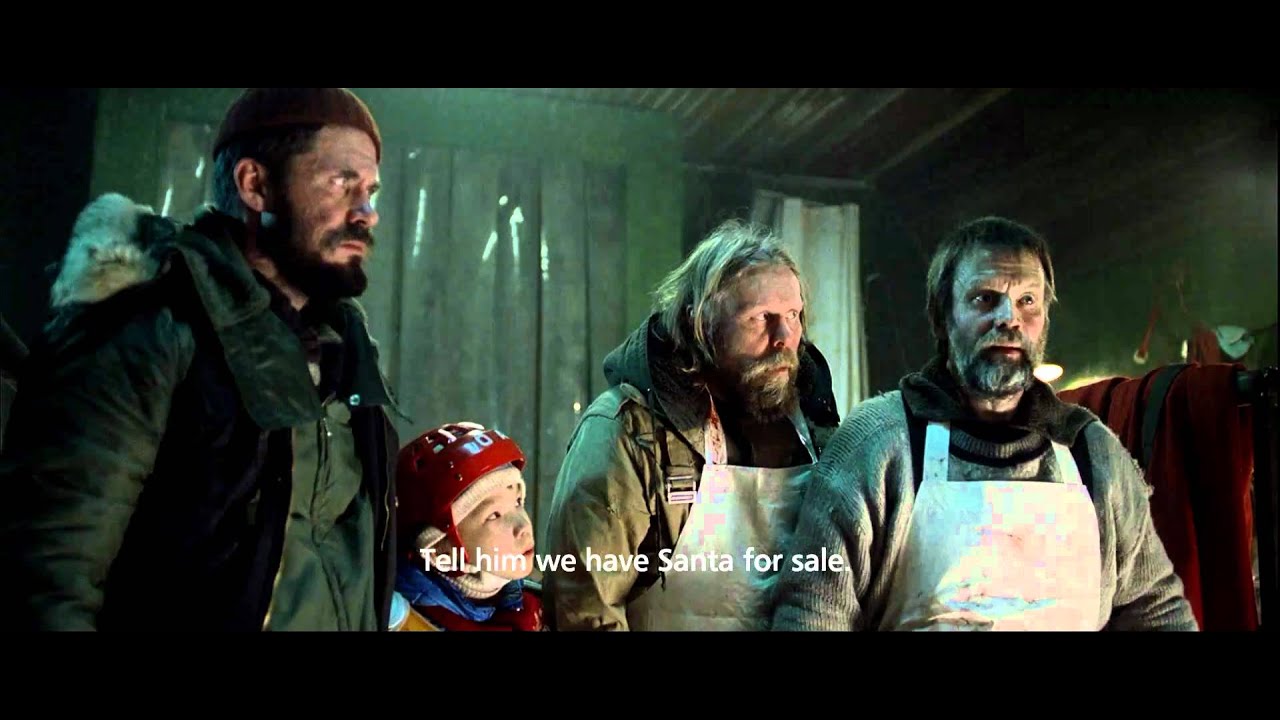 He’s convinced that a team of archeologists have found the icy tomb of the original Santa Claus in a mountain near his home and that he’s escaped and pissed off. Soon it’s discovered someone or something is caught in an animal trap and the boy along with his father take it captive. Is it really a Santa Claus? If you haven’t seen this movie you’ve been missing out for the last six years. It’s a fantastic movie that’s become a yearly tradition for me.

This is a cool movie that takes place on Christmas eve that plays out more like an episode of the Twilight Zone than a straight up horror movie. it features Ray Wise and Lin Shaye who’s become quite popular lately in the Insidious series. When a family heads off to Grandma’s house for Christmas they decide to take an odd shortcut there not realizing it might end up being the worst mistake of their lives.

This one is really a slow burn psychological mindbender set on a dark road during the Holidays. It’s been a long time since I’ve seen this one, but I remember really enjoying it and it’s definitely on my list for this year!

Yet another super awesome and totally unknown film by Alex De La Iglesia who’s most popular for more recent movies like ‘Witching & Bitching’  and “The Last Circus”. This movie from 21 years ago though in my opinion is easily his best work. It’s got some truly memorable characters, like it’s two protagonists a Roman Catholic Priest & a heavy metal headbanger dude who embark on a quest through Madrid on Christmas eve to prevent the birth of the anti-christ. 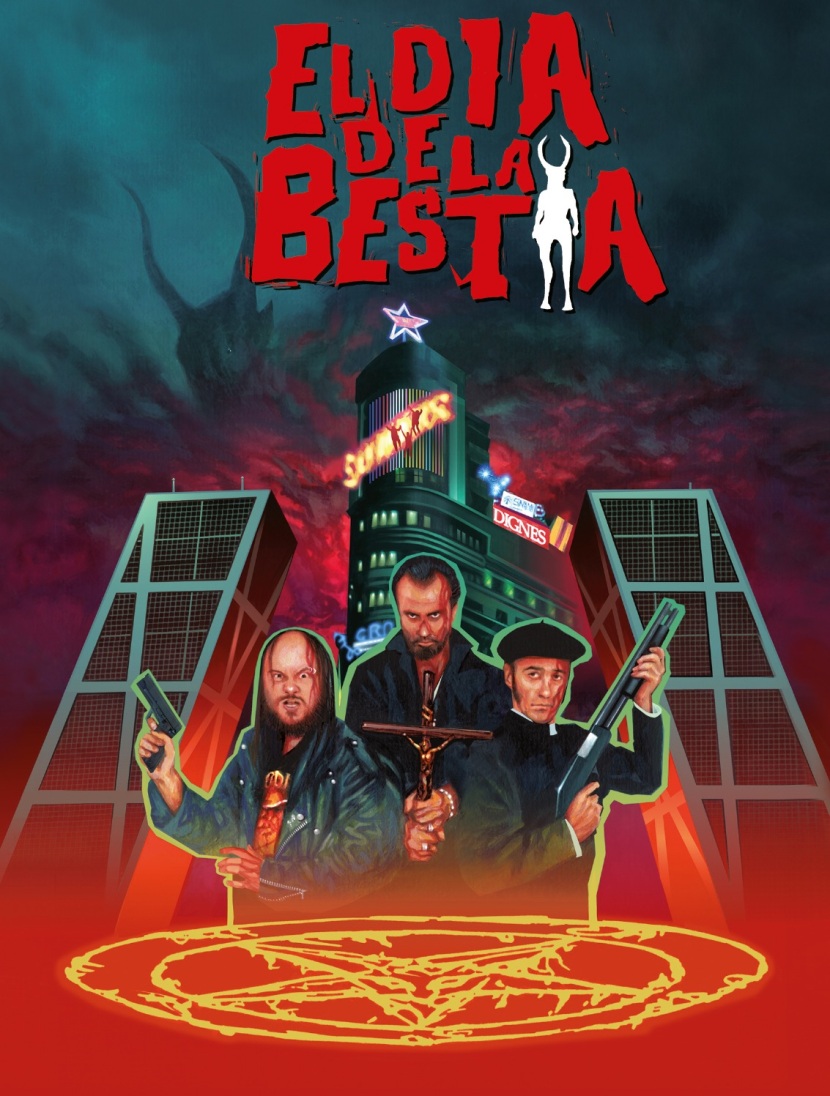 Did I mention they also team up with a cheesy prime time tv psychic who they think can help them pull the whole scheme off? Well this one is truly an odd, dark comedy filled with elements of horror, adventure & conspiracy. Easily one of my favorite Christmas movies ever…