So news has dropped that Marvel plans to “kill off” Wolverine this summer in the upcoming “3 Months to Die” starting with Wolverine #8. I’m sure no one will shed a tear as well all know Wolverine won’t be gone for long and that this type of shit goes down every ten years or so to boost sales. This however is something I think that Marvel needs to do desperately. Marvel has gone Wolverine crazy over the years, putting him in almost every comic book imaginable.

He even joined the Avengers, a move that today still doesn’t fly with me. Wolverine will NEVER feel like an Avenger to me. I never would’ve imagined that anyone could make Logan a boring character, but it happened. They’ve been beating a dead horse with him for far too long now. I’m actually pretty tired of seeing him in comic books, I’m totally burnt out. He seems to show up everywhere. If you would tell me that Wolverine actually has fifteen identical twin brothers at this point I’d totally buy it.  I’m really actually glad he’s not able to show up as a team member in the Avengers movies…

He’s no longer mysterious. In fact he’s so far from mysterious these days that there’s really not much interesting to do with him other than kill off the lil’ runt! Wow, can you imagine a Marvel universe without Wolverine?! It sounds kinda….exciting! I can’t imagine it really, and that’s why it needs to happen.

“If the title sounds ominous, it’s for a good reason,” says Editor in Chief Axel Alonso. “What will be waiting for readers in September, when ‘3 Months to Die’ is over? Let’s just say, it’s going to be the buzz of the comics world.” 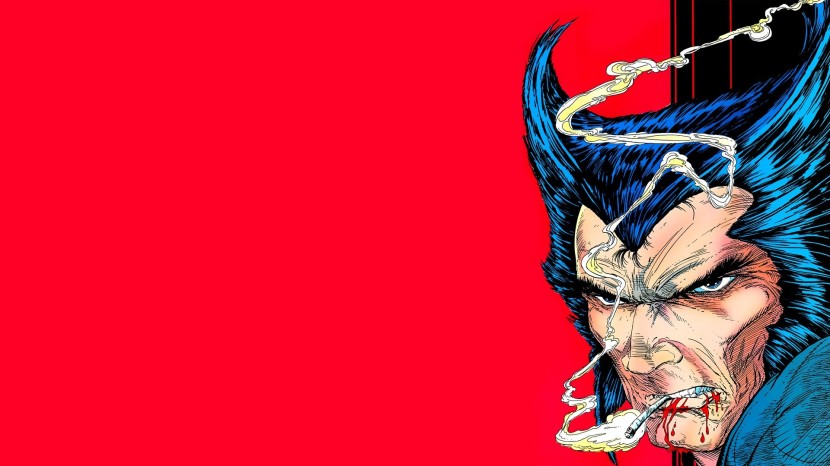 I’m sure Marvel realizes that they really haven’t crafted an exciting Wolverine story in decades. So yeah count me in, I wanna see Wolvie go down and stay down for a long time. I’m really curious who’s going to do him in (I hope it’s not Sabretooth-I’m still sick of that guy too). I wanna miss the guy. I want it to feel special again when he shows up in another title as a guest star. He used to be one of my favorite characters of all time, we all need a break sometimes from the people we love. I’m for the first time in forever excited to read Wolverine!