I’m pretty amazed by these real life robot DARPA has been designing and a little bit frightened at the same time. DARPA stands for Defense Advanced Research Projects Agency. They design some pretty weird things for the military that often times look and sound as if they were pulled from a science fiction movie. 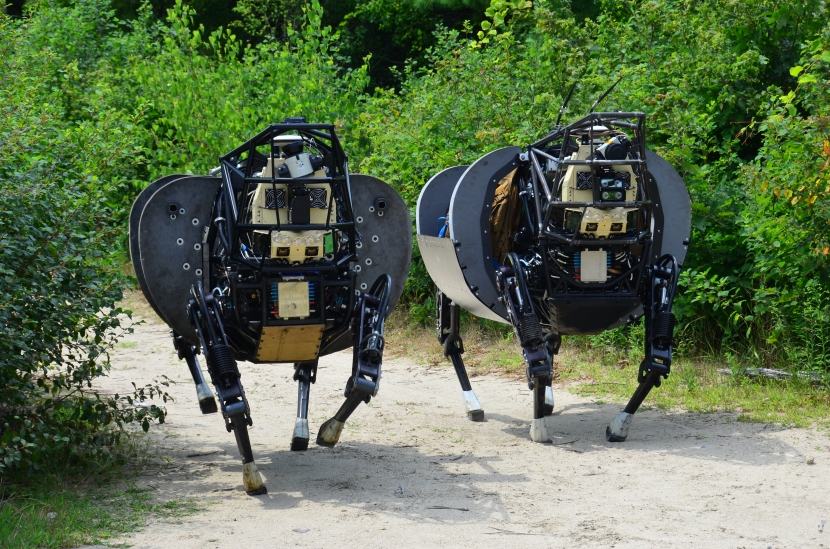 Much of this agencies inventions are shrouded in secrecy but some of this stuff is making it’s way to the public today showing off the future of our military with weird robots seemingly pulled from a Terminator flick! Check out a few of these videos as they show off some of their robotic technology that’s still being developed! Watch out first we had the NSA and now we’ve gotta worry about killer government robots-anyone know where I can get a hold of Kyle Reese?!