Being a big fan of D&D, LARP-ing has always been a serious curiosity of mine. I hope someday to actually try it for real as it’s become quite popular over the years. However what is the real reason why it’s gotten so much attention? To me it’s apparent that it’s an easy thing to poke fun at. Yeah I do see how silly it is, I mean grown women and men playing pretend in the forest. To me though it looks like a great time and a great escape from this mundane world we currently inhabit.

This form of entertainment has been featured in quite a few films, like “Role Models”, documentaries like “Monster Camp” a more serious thriller in the awesome “Wild Hunt” and even popular music videos (Red Fang). So let’s add another comedy to the list the upcoming “Unicorn City”. 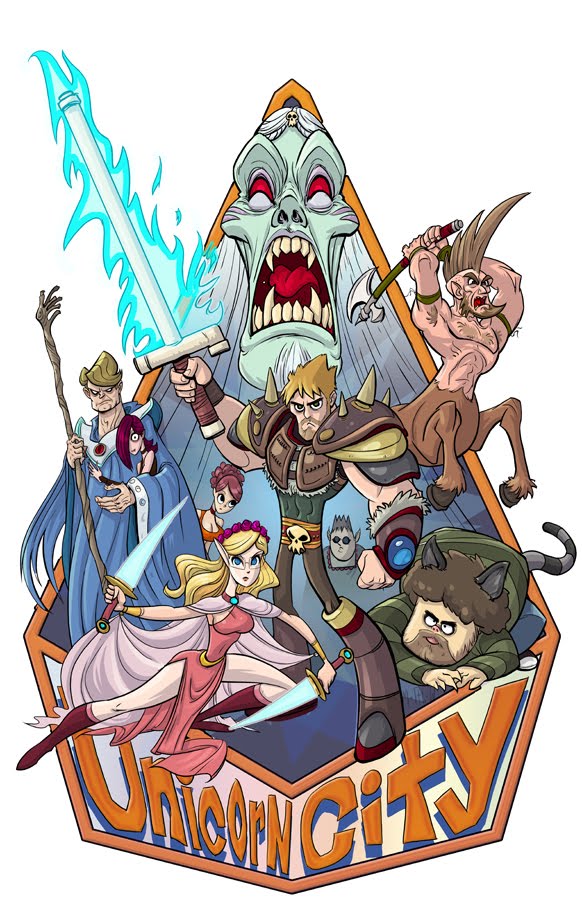 Even if it’s another tear on LARP-ers it’s still getting the word out there and getting me a step closer to some day try it for myself! Check out the trailer!