So did everyone out there get a good look today at the new Superman today? It seems  the new photo of Henry Cavill as Supes is causing quite a buzz online today. What I am confused about is why these new  movie super heroes seem to be constructing their costumes out of  basketballs?! 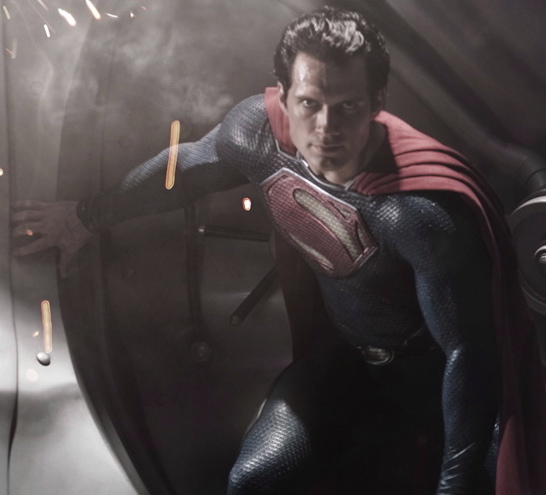 Seriously this is the new trend- The new Spider-man also has  a costume constructed from basketballs. 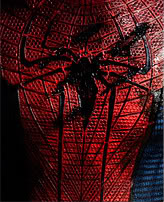 Hmmm….not really all that into that look personally and geezus it’s gotta be hot as shit! This new extreme look for super heroes is actually kinda lame. I have got to be honest, I pretty much can firmly say that all the super hero costumes so far in the movies kinda blow. Even Batman, looks pretty lame with all of his clunky armor even though the movies have been pretty rad. What I will say is that these super hero movies will not age well, honestly I’m not too sure how long they will continue to  keep my attention. They are an amusing watch the first time but  upon second viewing end up being pretty flat and totally plastic. That being said the new Superman looks  more like  a friendlier version of Bizzaro. It appears as if Superman has been given the Chris Nolan dark hero look which personally doesn’t really work for me….