The new Star Trek film was hands down amazing! Perfect in almost evey way except for one person from the original series who was obviously given a raw deal by  Mr. JJ Abrams. Where the HELL was Finnegan?! We were supposedly visiting the  academy years of Kirk and Spock. Perhaps JJ never saw the legendary episode “Shore Leave” from  TOS?! Perhaps he had no idea that Finnegan was Kirk’s mortal enemy and tormented his academy years? 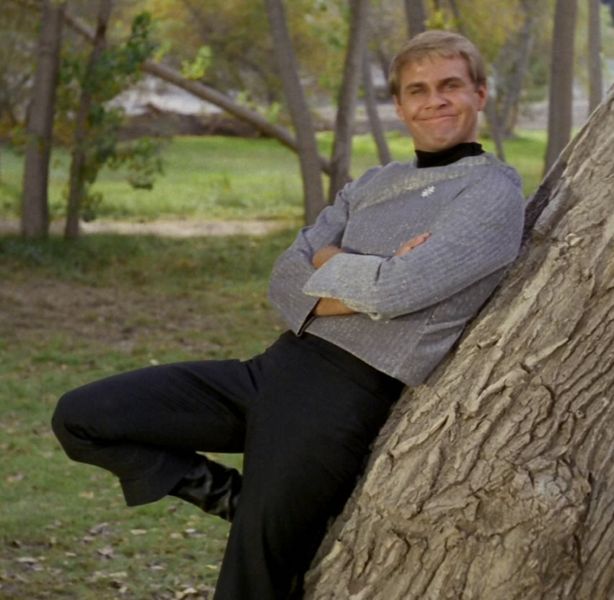 Ok so maybe I’m being a little knit picky about things but if JJ was on top of his game he would have included ol’ Finnegan in someway in the latest movie. Besides this epsiode Shore Leave has one of the greatest fights for Kirk in the history of all Trek! 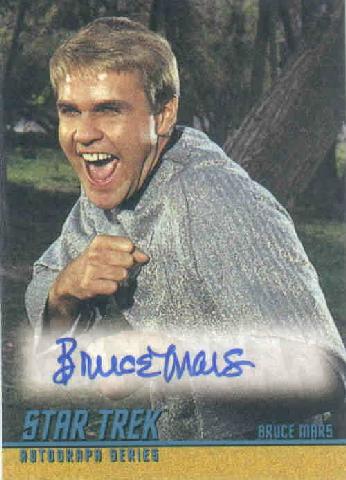 Even if it was all just a manifestation of Kirks mind! So let’s hope that the directors cut features a full on battle and gives Finnegan his proper placement in the movie series!! Highly unlikely!