What the HELL?! I was pumped about The Expendables 2 – I really enjoyed the first one and I really loved most of all that it was a throwwback to movies like Commando, Cobra and Delta Force of the 80’s. However I felt there was still something missing from the first installment-that’s where the hope for a perfect throwback action film was invested in the sequel. The sequel which now adds Ah-nold and Bruce Willis in larger roles also boasts the addition of Jean Claude Van damme and Chuck Norris to it’s ranks. It all sounded absolutley perfect until today when it was announced that the movie would be getting a PG-13 rating!!! What the hell!?? Who’s responsible for this B.S. move you ask?!

Well none other than Chuck Norris!!! Supposedly he signed on to the movie only if it would be “kid friendly”. He is opposed apparently to any foul language or cursing that could offend children. Well I don’t need to hear everyone cursing every five seconds, that’s not what worries me-it honestly the gore level that concerns me-I mean did you all see the last Rambo movie?! Now that was one crazy comically gory action movie-Sly delivered the goods. The Expendables was pretty damn over the top too-but with this movie Sly promised it’d be the comically violent, over the top, dumb, one liner action flick everyone was hoping for from the start. Unfortunately Norris had to go and get all Walker Texas Ranger on us all with The Expendables 2….hmmm… well now actually that could end up being pretty damn fun. We’ll see I guess but one thing I never thought was that the sequel was going to go soft on us…In the end this could be more what The Expendables 2 end up playing out as! 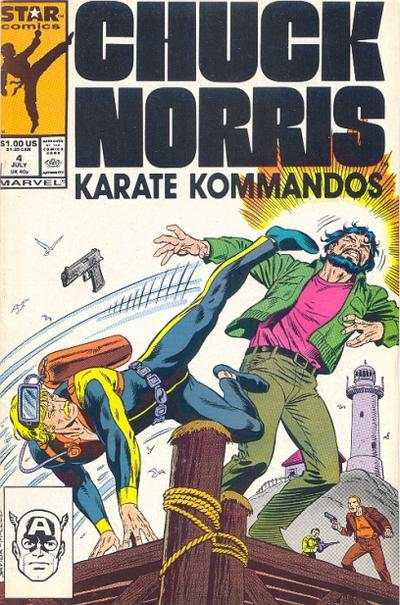