Word on the street is that there is once again no decision on who is gonna play the role of Cap! Come on Joe Johnston, you were given the dealine of March 1st to pick someone-get your shit together already! Not only is there no frontfrunner for the part but Johnston has also decided to bring in some more candidates for the part. Now pointing to Channing Tatum from the  super studpid G.I. Joe movie and also Ryan Phillipe who starred in the equally lame Cruel Intentions. Wow exciting huh? Not so much. 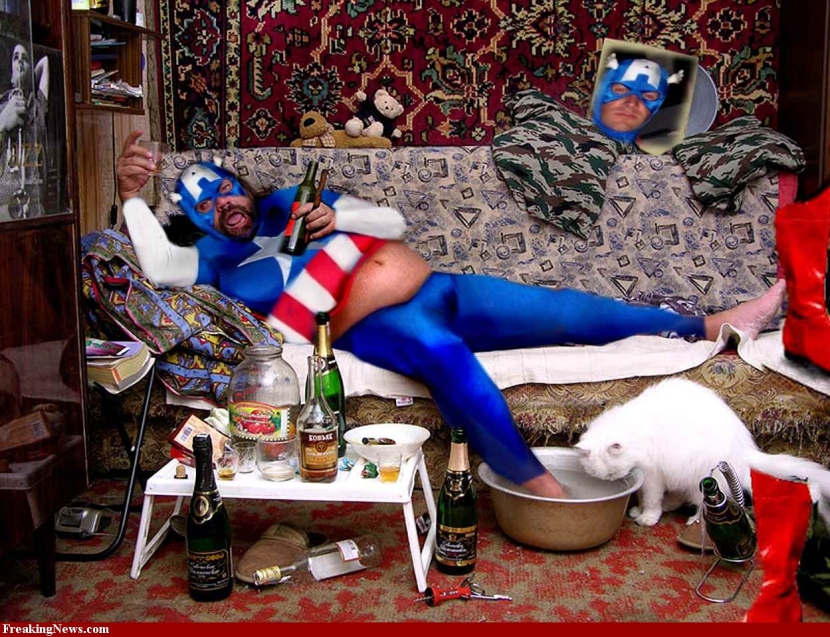 I am personally biting my tongue for anything I said about Leonardo Dicaprio getting the role of Cap a while back! Now that’d be the best news ever if that was the case, judging from the choices that have been made available honestly thus far! It’s also been reported that Kira Knightly has been approached to play Cap’s girlfriend Betsy Ross. I guess we’ll see how this all plays out. 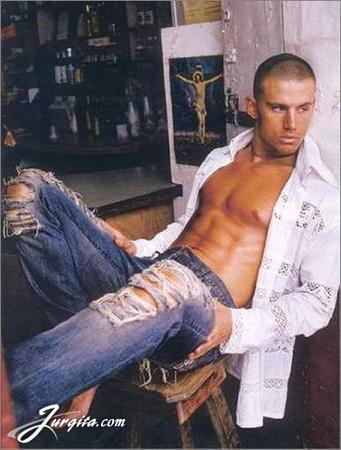 Hi I’m Channing Tatum and I ripped my jeans myself but still need to sew buttons on this shirt I made from some spare curtains I found at my moms house.

I have also heard via Superhero Hype that Edward Norton is NOT interested in reprising the role Of Bruce Banner for an Incredible Hulk Sequel. However it seems likely he’ll appear in the Avengers movie. Well he better appear in it! Isn’t that the whole point of all this mayhem? The Avengers movie? From what I have been hearing for a while now it appears that the Hulk will most likely be one of the villains in the upcoming flick. 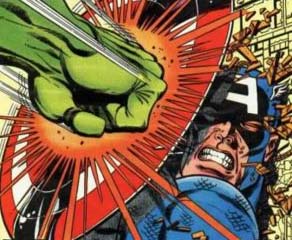 Similar to the Ultimates the Avengers will likely form to take down the Hulk, then later the Hulk will return to join them as an Avenger in the final battle of whichever bad guy is chosen as the movies villain. My money is on Loki taking that role, but it’d be pretty damn cool to see the Masters of Evil come to life on the big screen wouldn’t it? I mean maybe they could even add The Leader to the team, since we saw Samuel Stearns begin his transformation in the Hulk movie and unless there’s a sequel I doubt you’ll ever see any resolution to that plot line.

Whatever the case can we just get on with it all already? I don’t wanna be 80 years old waiting for my Avengers movie dammit! At this rate the actors are all going to be senior citizens by the time the Avengers movie is actually released! I mean, I am as excited as the next guy about Iron Man 2, but was it really necessary? We could have been even closer to the goal by just focusing on Cap, Thor and the apparent Ant-man film (is that really necessary either?) and heading straight to the Avengers!