Two of things I love most in life are comic books and Prince. Amazingly, Revolutionary Comics Co. had the foresight to devote an issue to the greatest tiny man of all time: Prince Rogers Nelson! Check out the front and back covers 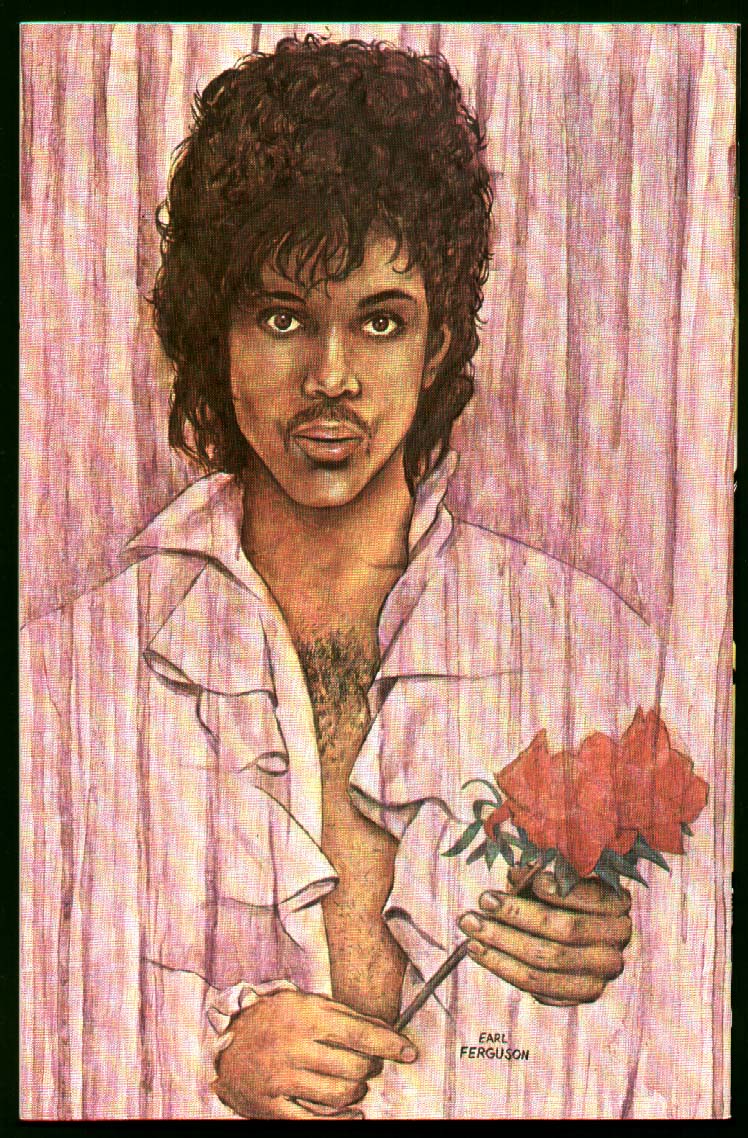 This illustrated journey through Prince’s rise to fame and his eventual (purple) reign over the charts. Published in January 1991, this features pencils from former Hulk, Nextwave, Ultimate X-Men and Ultimate Spider-Man artist Stuart Immonen, with writing duties going to the late Todd Loren, creator of Revolutionary Comics and Carnal Comics.

You can find copies of it regularly on ebay, but most sellers are asking a bit much it seems, so do some shopping around to save some on this masterpiece.