So people seem quite up in arms about the latest season of Game of Thrones to put it lightly, it’s been pretty much everywhere online, more drama online than this season of the show could churn out! I’ve been thinking about it all for a few days now since watching Episode 5 and I think there’s really is something to all the anger towards the show writers David Benioff and D.B. Weiss. Now that they’ve got no more writing from George R. R. Martin’s final book (which he still hasn’t finished) to base this season on, we get to finally see the writing chops of these two dudes in action. I’ve got a few major problems with what went down so far in the final season, most it being the execution of plot points by these guys, but some it of it indeed revolves around some shoddy ass writing.

One thing that now makes perfect sense is that David Benioff was actually a writer of easily one of the WORST movies in recent Hollywood history, 2009’s ‘X-men Origins: Wolverine’. If you’ve seen it, most unanimously agree, it’s one of the most pathetic movies to reach the major cinemas in recent times. Single handedly ruining Hugh Jackman’s Wolverine, Deadpool and Sabretooth all in one horribly executed, terribly written mess of a movie. It makes ‘X-Men 3’ feel like a god damn cinematic masterpiece. His buddy D.B. Weiss hasn’t written or directed much outside of GOT either. So it’s not all that surprising that this season feels a bit like a shit-storm to many today. SPOILERS AHEAD!

So I wanna point out a few things I think totally sucked about this final season so far, I realize that the internet is filled with GOT opinions right now so I’ll keep it all short. One of the BIGGEST problems for me is the handling the The Night King & the whitewalkers, seven damn seasons of fantastic mystery brewing around this incredibly intriguing and terrifying villain, then in one episode mid season it’s all over and nearly forgotten by the next episode. One of the things so many were most invested in was his true motivations. Would we see things from their perspective? Learn what fuels their rage towards the living? Find out what they really wanted from Bran? Actually hear The Night King speak his case with some real dialogue? Nope! The major supernatural threat of seven seasons was wiped from the plot in one murky battle and by the next episode everyone was back to acting like a bunch of spoiled babies after just surviving a possibly world ending event. Cersei wasn’t even affected by them in the least, but how awesome would it have been if The Night King and the Whitewalkers had shown up on her doorstep first and she had to flee to Jon Snow & Daenerys for help? Imagine the drama…Whatever the case the whitewalkers turned out to be a big ass nothing burger to say the least, a huge missed opportunity in my opinion. It actually felt as if the writers just wanted to quickly erase them from the last season for some reason.

The largely controversial Daenerys “mad queen” plot would have been fine with me, but the execution of it was seriously lacking the character development needed to add any real believability to her actions. She was majorly bummed off that most people seemed to love Jon Snow so much, but she’d just arrived on the scene, so I don’t know, maybe try and socialize a bit with everyone after the damn battle against the walkers?!! Geezus!! I’m sure this all must have been what George R. R. Martin had in mind ultimately (?) but if the writers expect me to believe Daenerys is then gonna go completely bonkers, exterminating a whole population of innocent, poor villagers, many of them children (who’ve already suffered under the rule of Sersei) you better have a lot more character development to occur to sell it. It all felt rushed & carelessly forced. I think it’d made a hell of a lot more sense if she’d went for Sersei directly in the battle with her rage, killed her personally or even better, captured her and viciously tortured her among the rest of her current crew. Reigning dragon’s fire upon the poor villagers who’ve already been punished for most of their existence was just not believable at this point. It felt like shock for pure shock value. The end of Sersei also felt anti-climactic, she never even shared any real dialogue with Daenerys & it felt for the most part like she was trying to commit certain suicide by her horrific slaying of Missandei. Whatever the case, this whole debacle mades perfect sense when I discovered that one tidbit of info that’d slipped through the cracks for me, David Benioff wrote the cinematic turd, ‘X-Men Origins: Wolverine’…nuff said.

Well, well, well, it seems that us Star Trek fans may really finally be boldly going where no one has gone before. The apparent news is that Quentin Tarantino has got an interesting story to pitch for the U.S.S. Enterprise and if all things work out the way he’d like them to he’ll be sitting in the director’s chair. Also interesting is that he’s demanding the movie be rated R. Just what the hell would a Star Trek movie of this caliber actually look like? I’ve never even considered a Star Trek movie would ever be able trek into the ‘R’ rated zones of the galaxy!

To me this is an exciting step in possibly the right direction for Star Trek, sure the last theatrical movie was a decent enough time for what it was, but it also just felt a little too “typical bloated cranked out for the masses Hollywood action” to really feel like an authentic Trek adventure. So with Tarantino involved we just might get a cerebral science fiction adventure a bit more akin to the original series and then some. We might also be getting a darker vision of the crew’s space exploration. An ‘R’ rating opens up the possibilities for the crew to face some truly horrifying aliens and sinister villains as well as some creepy as fuck planets to check out. This is something I really hopes comes to fruition, I’d like a different direction for the Star Trek movie universe and different is exactly what we’re likely to get here if it happens.

The next question is what version of ‘Star Trek’ is Tarantino looking to helm? Would he be using the all of the actors from the more recent movie trilogy? Will he go Next Generation? Interesting is that today I saw that Patrick Stewart has opened the doors to Quentin, stating he’s open to reprising his role of Picard. Who knows we might even get some William Shatner action in Tarantino’s version, at this point I think anything is possible. 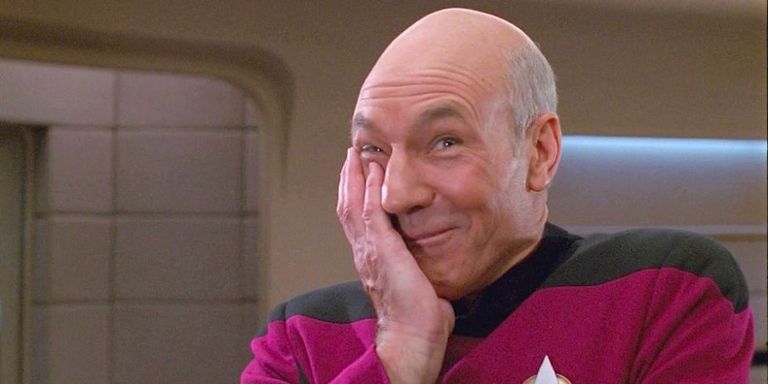 I think it’d be cool to keep it simple and continue the current rebooted crew putting them into a more complex, dangerous, mind bending sci-fi epic. I think Quentin really understands Star Trek and more importantly truly understands the characters of TOS. I’d love to hear some of his classic banter infused with the Star Trek crew, it could really work in ways we haven’t seen since the TOS movies of the late 1970’s-90’s. I think this could be the throwback style we’ve been waiting for mixed with a totally new vision. It’s an experiment I hope comes to light, I’ve got my fingers crossed…How about you?

Today we got the sad news that comic book legend Len Wein passed away at the age of 69. Len was most well know for co-creating The Swamp Thing, X-Men’s Colossus, Storm, Night Crawler oh and another character you might know… yeah, just a guy called ‘Wolverine’. 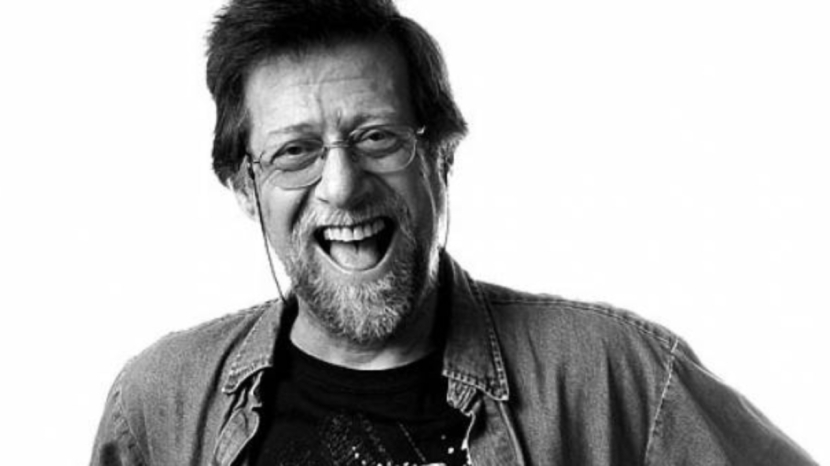 Those are some serious heavyweights. He worked closely with the likes of Berni Wrightson & Alan Moore as well on The Watchmen. He made an incredible footprint in the world of comics, thanks Len for all of the amazing adventures you’ve taken us all on…RIP 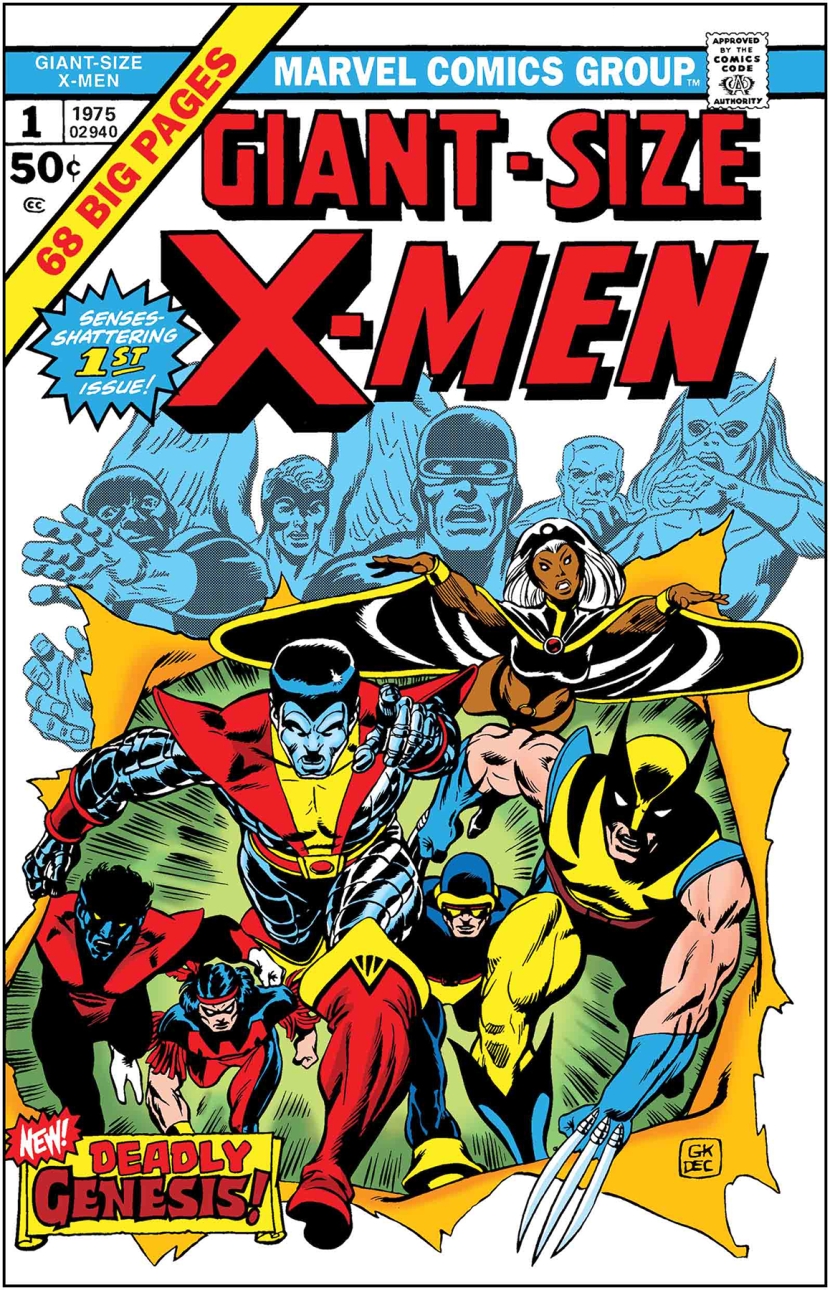 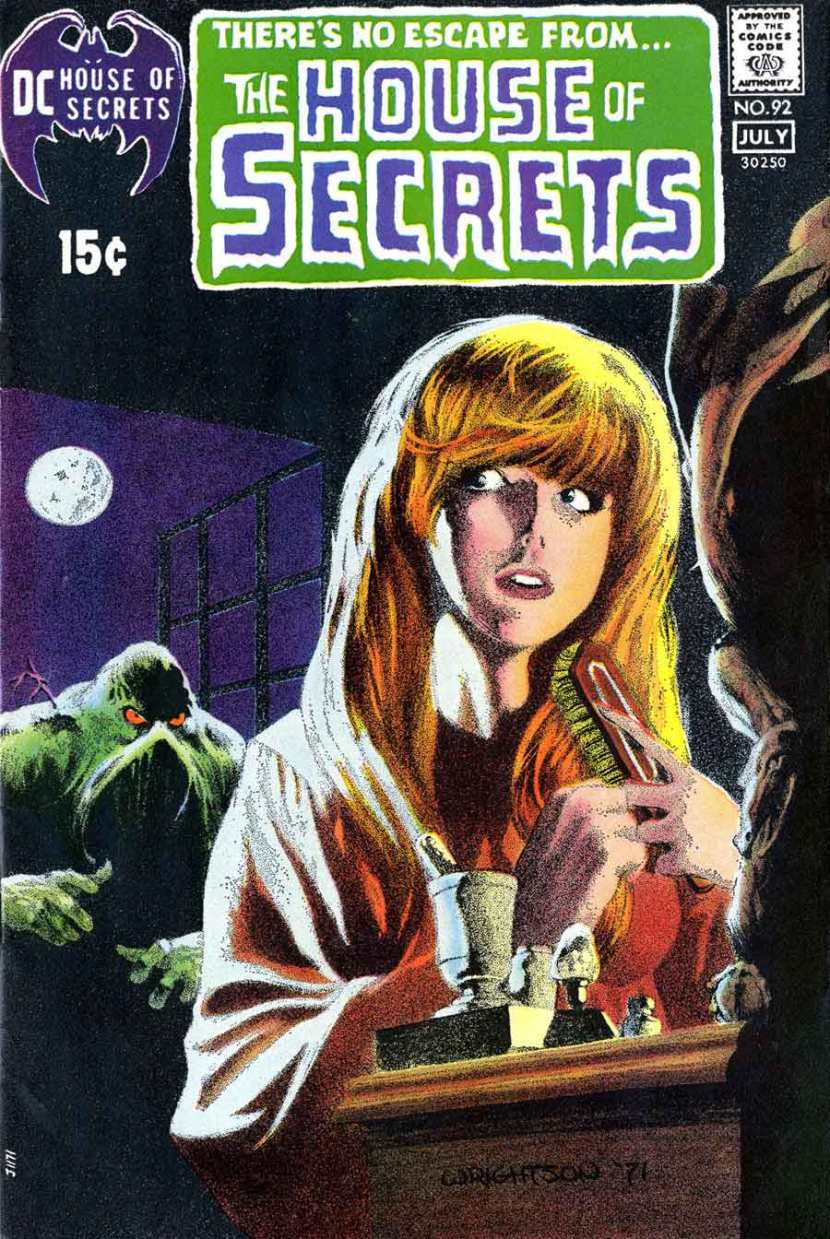 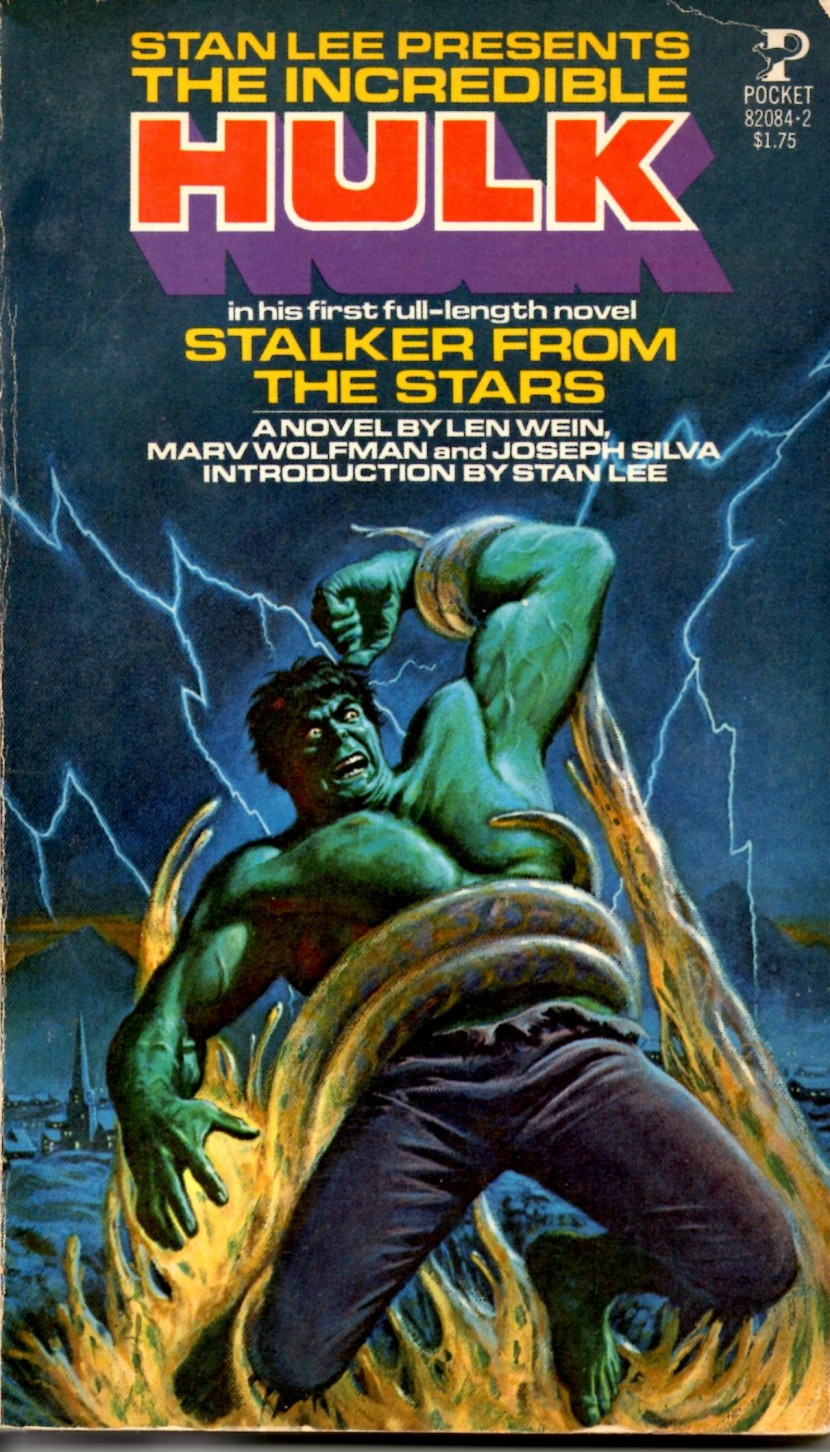