So for the time being I’ve taken a break from buying comic books weekly as they are pretty damn pricey these days and honestly there really weren’t too many titles that really grabbed and made it worth the weekly cash drop. As a huge fan of The Incredible Hulk ever since I was a little kid, I’ve got to admit I do miss reading about the adventures of the “Jade Giant” and really couldn’t get into the whole “Totally Awesome Hulk” stuff. The Banner Hulk was killed off a couple years back and it seemed perhaps that the original green goliath was gone for good (or at least for the time being as no one is ever really dead in Marvel Universe). Well now there’s a new HULK book out called The Immortal Hulk and my curiosity has been sparked as the first issue dropped in June and it’s been referred to as a return to form for the Banner Hulk. I’ll probably wait for the trade but I’ve gotta say this Variant cover by Sal Buscema sure does give me the goosebumps longing for a nostalgic old school Hulk adventure!!! 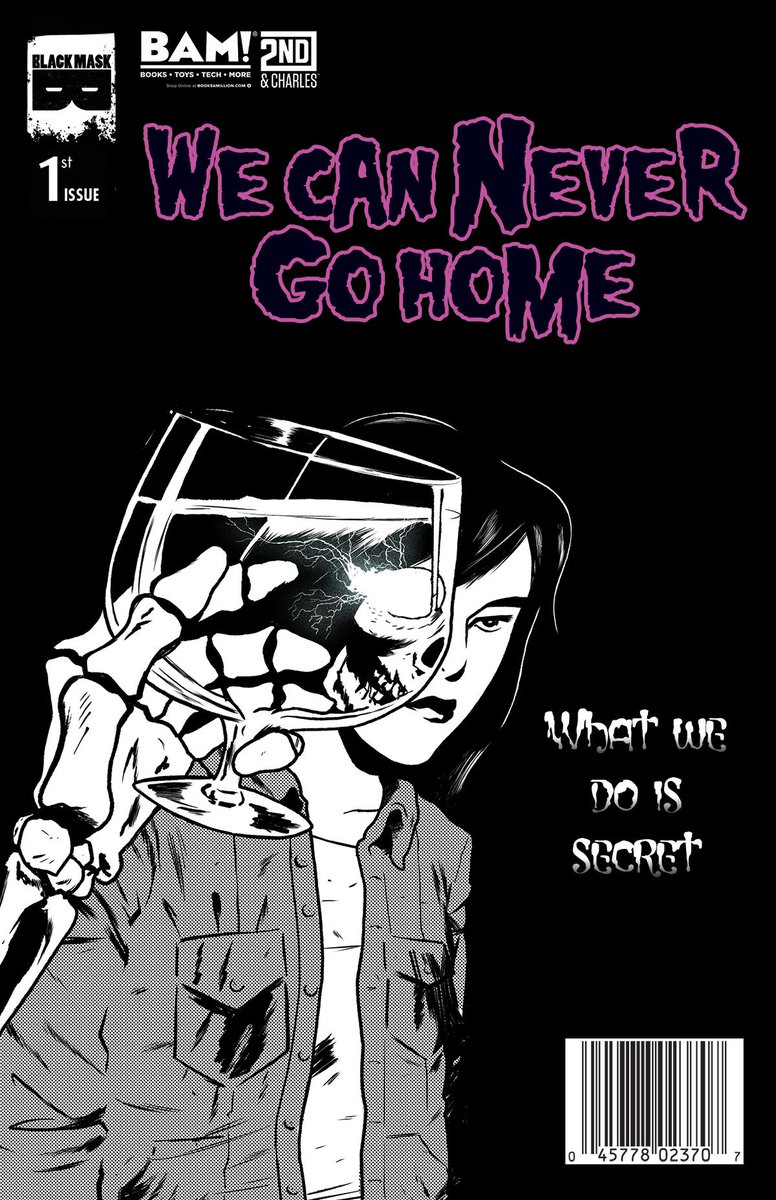 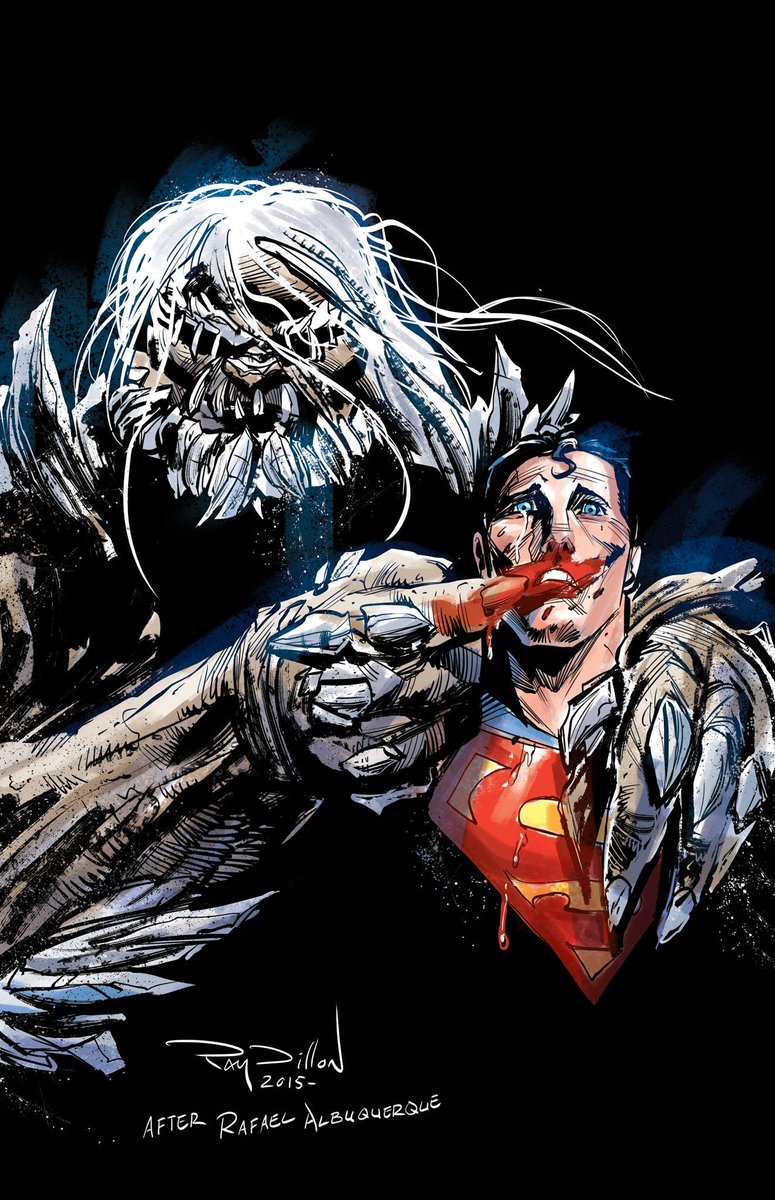