Wow I just read that apparently Stephen King is considering penning a sequel to The Shining! My first thoughts were that this was a terrible idea and it really made no sense for him to do this other than a big paycheck. Since many have said that over the years he’s lost his touch, it made me wonder just how watered down this sequel would be or more so what it would be even be about? Well after an onstage interview at the Canon Theatre in Toronto, the Torontoist  had this to report on the book’s possible plot: 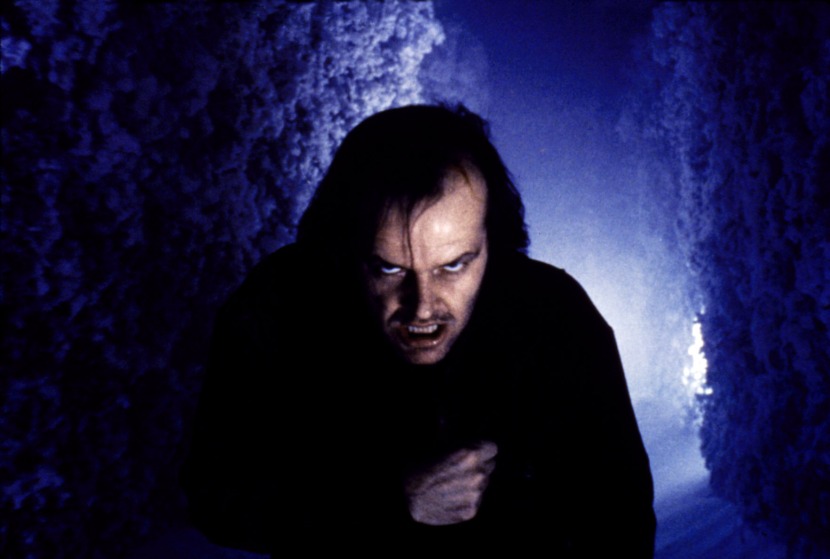