I haven’t quite made it through the entire season two of Netflix’s Daredevil yet but I’m slowly chipping away. So far so good though, I dig the first season more but this one’s still a good time. One thing I’m hoping for is an appearance by one of Daredevil’s classic villains. Some of them clearly might not work with the show’s more serious tone, say like Stilt Man or Mister Fear might not feel right on the Netflix show which is much more grounded in reality than the Marvel movie universe. However this show is in need of more real villains. So here are five villains I think would be perfect for the show and The upcoming Defenders series (I left out Bullseye because of course we all know he’d be on the list automatically) :

This guy would be perfect for the show’s more serious street level tone. If they could bring the sinister albino giant to life on screen I think it’d be quite a spectacle. I think of a classic battle much like the incredible Bruce Lee Game of Death sequence with Kareem Abdul Jabbar.

Tombstone has a past with Hell’s Kitchen in the comic books and he’d make for the perfect bad guy in season three!

We all know that Charlie Cox’s Matt Murdock gets involved with pretty much every and any beautiful woman on screen. It makes me feel a bit bad for Foggy, but whatever I guess Matt’s just too sexy for his own good somehow which leads me to Typhoid Mary. END_OF_DOCUMENT_TOKEN_TO_BE_REPLACED 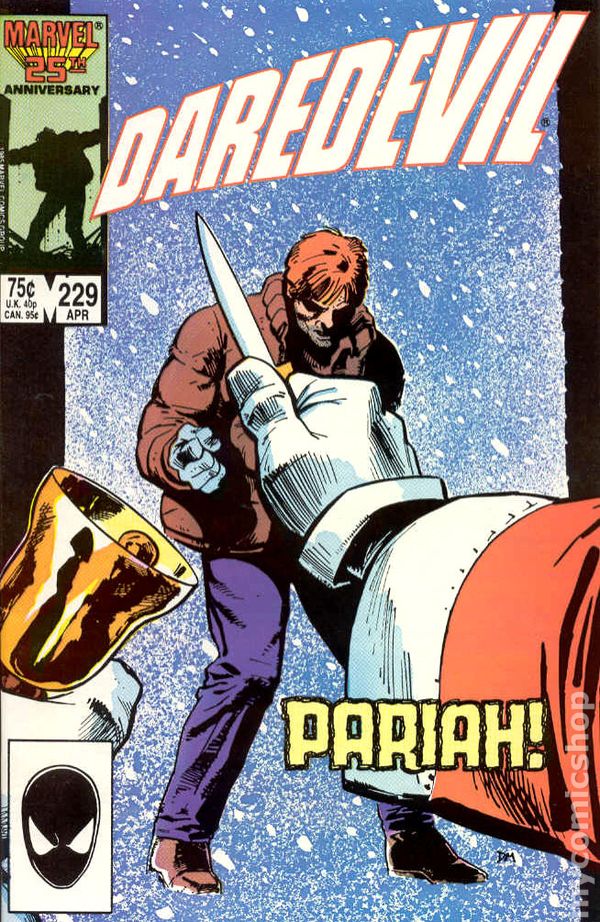