Did you see it?! The legendary mysterious emerald green lamp has reared its bizarre head in the latest season of Stranger Things! If you’re in the dark about the odd real world Hollywood conspiracy theories around the lamp, don’t fret, get the full scoop HERE! 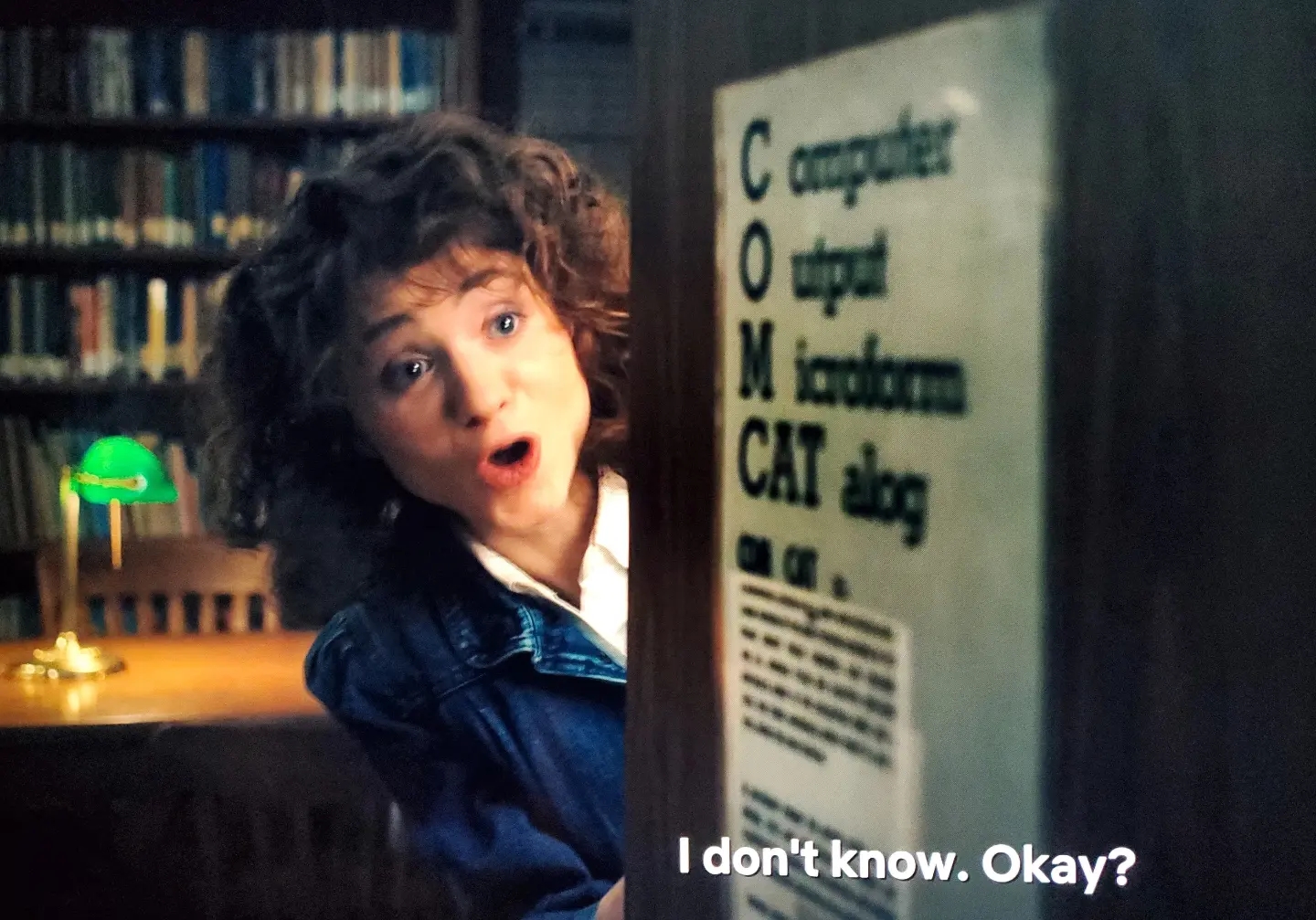 OK so now that you’re well versed in the strange & mysterious Hollywood conspiracy theory of the Emerald green lamp, I wanted to just showcase a couple of the screenshots in case you might have not noticed it’s appearance in the show recently. Of course Stranger Things is the perfect series for the elusive lamp to make its re-emergence onto the scene. 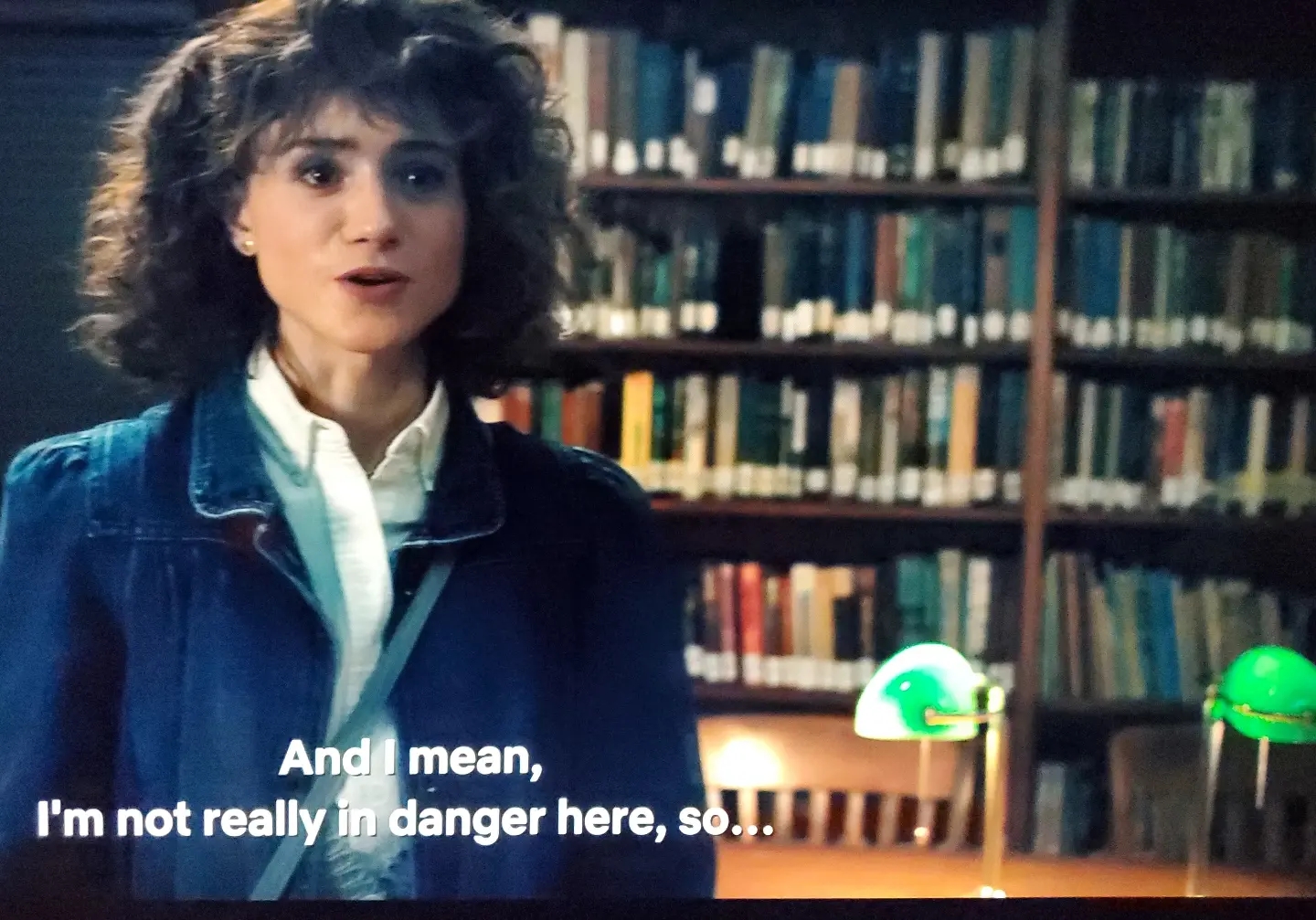 If the fantastical rumors are indeed true, we might speculate perhaps the lamp has been brought back into circulation to try to ensure Netflix’s rise back to the top again? They were reportedly suffering a problematic subscriber drop. Maybe the lamp was brought to set to amplify the actors abilities or maybe even subliminally affect the viewers? Whatever the case the only thing that really matters here is that the emerald green lamp has emerged into 2022!