I just checked out VFW, the latest from director Joe Begos (Almost Human, The Mind’s Eye) who returns with, in my opinion his best film yet! This sweet little gritty love letter to John Carpenter, which calls back to his classic ‘Assault on Precinct 13’ in big way, is also a blood soaked love letter to some older actors/action stars of yesteryear. We’ve got icons Fred Williamson, William Sadler, Stephen Lang, Martin Kove & even George Wendt from ‘Cheers’ to make this bar room brawl even more authentic!

The story kicks off on a special birthday night for VFW bar owner “Fred” and his tight knit gang of bad ass war veterans. The evening quickly turns into wild all-out battle for their lives when a teen punk rock girl crashes their party with a sack full of ‘hype’. This new drug basically turns people into demented maniacs, with a hunger for more hype at any cost. The evil punk drug dealer, desperate to get his valuable stash back, sends his gang of gnarly addicts on a rampage to get it back. When these mutant punks on a rampage storm the bar looking for the teen, the old vets along with a younger soldier get to relive the gory glory years of war one more time. They unleash their pent of rage and fury using every weapon they can get their hands on to protect the girl and try annihilate the horde of drug addled maniacs. However these messed up punks have hype running through their veins and want more, risking anything to their grimy paws on it.

If you’re a fan of old school action flicks from the 70’s & 80’s you’re going to really get a kick out of VFW. The gore is pretty over the top, done in a such a cartoony way that people literally explode on screen. As a fan of practical fx Begos always delivers the goods with some wild splatter, he also keeps the vibe placed firmly in the golden days of the action era, with not a cell phone in sight. It also feels like an 80’s flick, with stunning neon lit sets within the walls of the cool old dank dive bar.

The real highlight of this is the cast of old codgers who do the majority of the ass kickin’. It’s absolutely delightful to see the likes of Fred Williamson & The Karate Kid’s Martin “Sensei” Kove in full on action mode as well as Stephen Lang, William Sadler and the younger soldier played by Tom Williamson. They’re all great here and give this film the cred it deserves proving age is just a number when it comes to cinematic butt kicking. I really enjoyed VFW, it’s the perfect modern midnite movie and gets so much praise for bringing in some old icons into the mix of onscreen mayhem. Check this out if you’re a fan of 70’s/80’s cult action horror flicks- And here’s to hoping VFW gets a sequel bringing even more of the bar’s patrons into the fold, hand picking some more old nearly forgotten bad asses to do some damage one last time!

I’m pretty damn excited about the upcoming horror survival flick VFW from Joe Begos, who’s already got some pretty sweet modern horror movies under his belt like ‘Almost Human’ & ‘The Mind’s Eye’. VFW shows the same promise but this time with a stellar cast, the likes of Martin Kove, Fred Williamson, Stephen Lang & Cheer’s own barstool regular George Wendt. A lazy crew of old codger war veterans have their usual evening of drinkin’ abruptly interrupted when their beloved VFW hall comes under attack by a vicious gang of punks, who’re fully jacked up on a powerful new drug called ‘the hype’.

So far this looks like a modern cult classic and it’s so cool when a newer director showcases some of the genre’s older largely forgotten heros in inventive new ways. VFW also features Bego’s regular Graham Skipper who always does a stellar job. It looks like it’s going for a John Carpenter ‘Assault on Precinct 13’ type of vibe here, except with more over the top gore and with each movie this director does, his chops improve greatly, I’ve still yet to see his 2019 release ‘Bliss” but it’s definitely on my radar as well. VFW is set for release on Feb 14th 2020, can’t wait to check this out as it’s definitely one of my most anticipated! 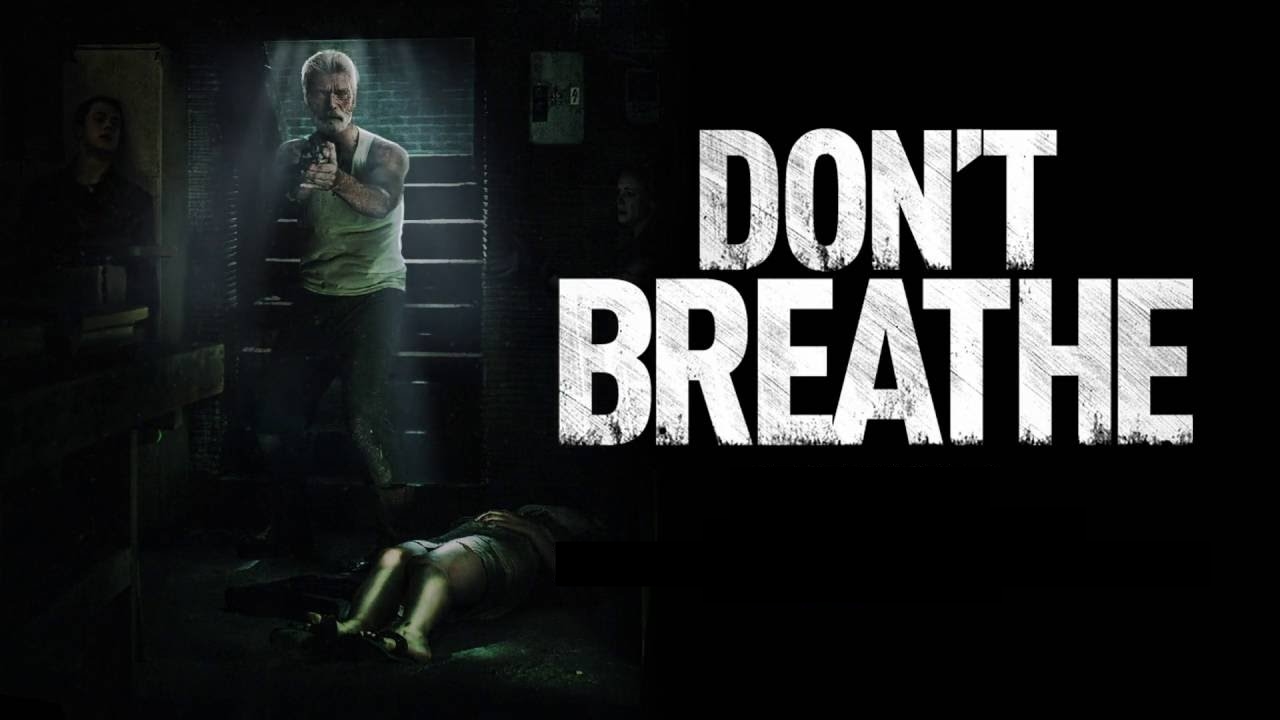