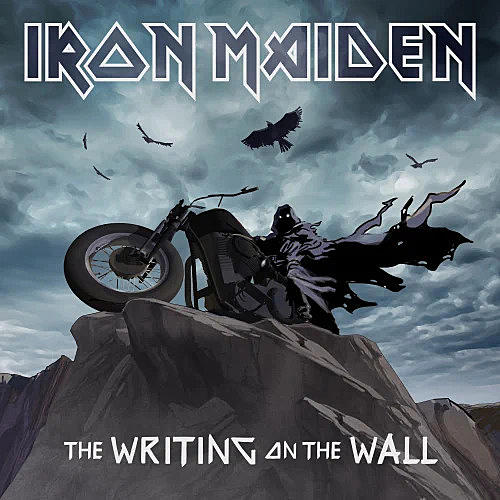 This 7 and a 1/2 minute long fully animated music video showcases a post apocalyptic distopian future with warring global factions hellbent on  ending all civilization. It also features plenty of action, cyborgs, monsters and ghostly motorcycle riding wraiths. All with a soundtrack by the epic band. It also features their mascot Eddie in a battle to the death against the evil forces that plague the planet!  At this point we can only speculate and hope that a new album is right around the corner- Maiden fans rejoice! 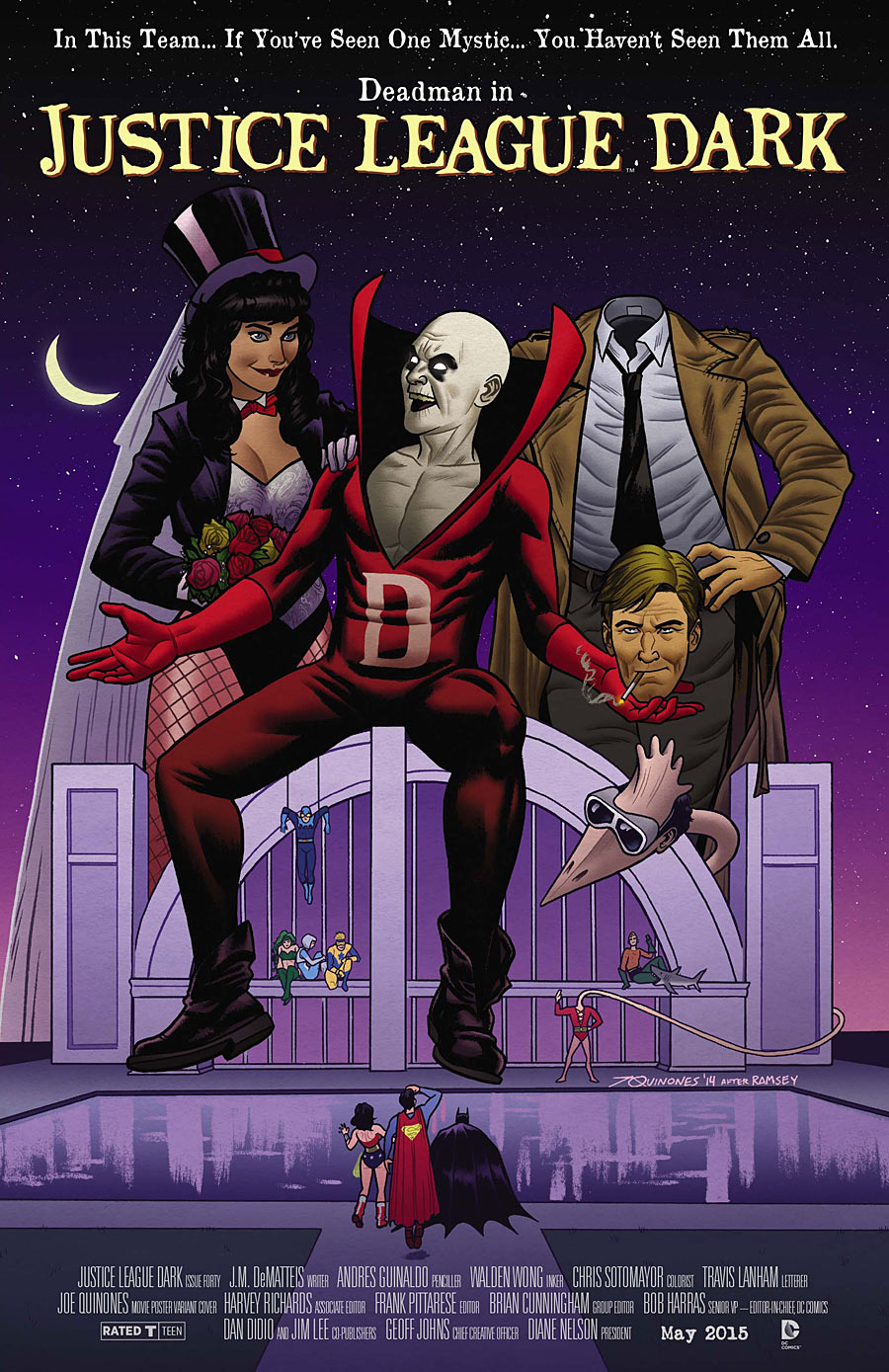 Check out this animated short film that was just  released online today called “Junkyard” by Dutch animator Hisko Hulsing. It’s easily some of the most breathtaking animation I’ve seen in quite some time. Here’s the trailer:

It recalls Ralph Bakshi in style by utilizing rotoscoping as in movies like The Lord of the Rings” and “Fire & Ice”. This is a pretty powerful little film clocking in under 18 minutes in length. Check it out in it’s entirety HERE!

Amazing animation, ultra violent and full of cool monsters this cartoon will blow your mind! END_OF_DOCUMENT_TOKEN_TO_BE_REPLACED