I am sure everyone has heard that Phoenix Jones, Seattle’s premiere real life super hero was arrested on October 9th for apparently pepper spraying some people who he mistook for fighting. They claim however that they were merely horsing around, leading the rainy city’s most popular super hero to being arrested. My thoughts? Could these people have been plants sent to set up and ruin Jones forever?! Quite possible. But my words to Phoenix is don’t give up, I mean seriously look at all the fucked up shit that has happened to Spider-man or say Daredevil over the years! They’ve done a lot more than pepper spray the wrong people and they never stopped the fight. So what now if  your secret identity has been revealed to the world-there are a lot of super heroes that don’t let that get in the way. Everyone knows Steve Rogers is Cap!

Well apparently he already considered all these things because word on the street is that Phoenix Jones HAS actually hit the streets again according to the Everett Herald, it seems that the prosecutors declined to file charges. It makes you wonder if Jones has a foggy Nelson type character in his life helping him out? Or perhaps the people just realized the obvious-life’s a lot more rad knowing you have a real life super hero patroling your city!! 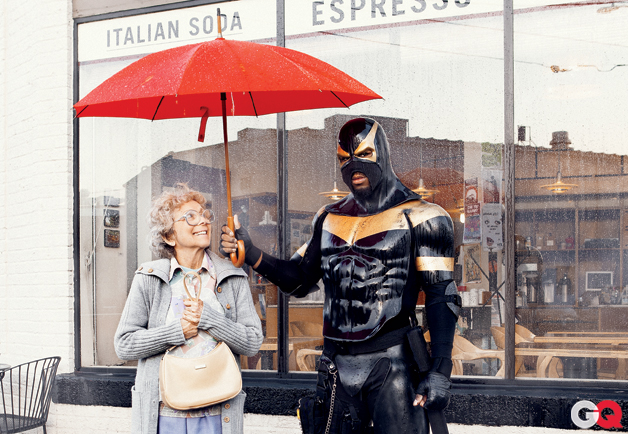