Great new horror movies are hard to come by these days, so here I am once again, to give you a list of 5 movies that seem to be contenders to drum up the ultimate scares! I’m always on the look out for new horror stuff and also always lookin’ out for ones that might just fly under the radar because they’re not big Hollywood productions. So here my predictions for some cool spooky shit to keep your eyes peeled for! 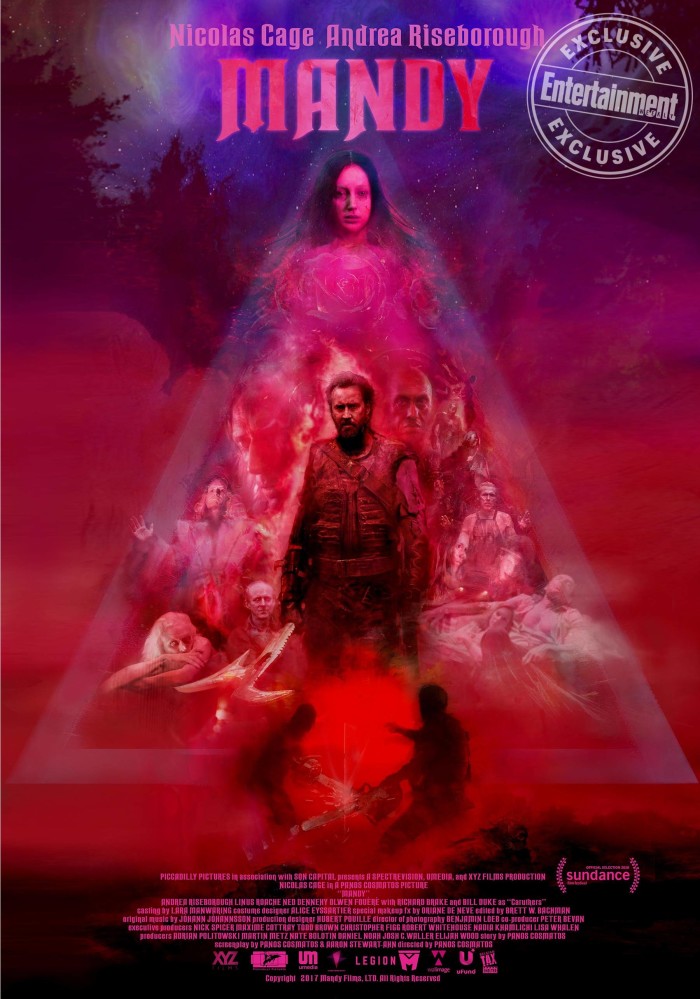 Hooooooooly shit! This Trailer looks absolutely amazing, totally unique and for fans of Nicholas Cage it’s gonna likely be a full on wet dream. Everything about this movie looks fantastic, horrifying, gory, mysterious and beautiful. It also involves a creepy ass religious cult who it appears Cage has to do battle with to get ultimate revenge! Check this out it’s got me foaming at the mouth and the movie drops September 14th 2018!!

END_OF_DOCUMENT_TOKEN_TO_BE_REPLACED

Do you miss amazing werewolf movies like ‘An American Werewolf in London’, ‘The Howling’ and ‘Dog Soldiers’? I sure as hell do! Well luckily there’s someone out there right now who’s funding a brand new 80’s style throwback werewolf flick that boasts no CGI at all and even additionally release it on VHS! Yep ‘Bonehill Road’ has been getting some attention lately in the horror community with it’s Indiegogo fundraising page. The project only has five short days left and has already exceeded it’s goal, but the more money they can raise the better it’s gonna be. Here’s one of the early werewolf designs below! 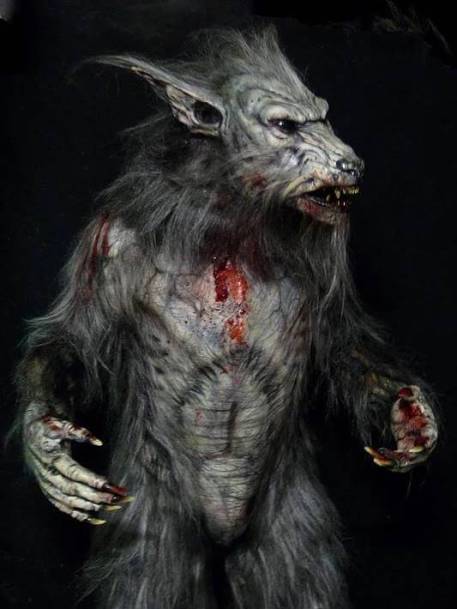 Director Todd Sheets has been making movies since 1985, many of which were shot on video and have an ultra low budget. However he’s got quite a unique indie style of his own and his movies definitely bring on the crazy gore while remaining a ton o’ fun. You can check out some of his crazy ass stuff on youtube. This project seems to be a bit of a labor of love and it seems Sheets is really going for a higher quality of story, effects work and full on scares this time around. Any money made from the Indiegogo page will go into one thing…the creature fx!! He’s going to really need the funds if he really wants to match the likes of movies like ‘The Howling’. I’m really looking forward to seeing how this project shapes up in the end, he’s going to release it on VHS as well which is a cool little novelty for all of us collectors of the dead media. Things get even better though, to perfectly match the vibe of the 1980’s the movie has just recently cast horror scream queen icon Linnea Quigley! how cool is that?! 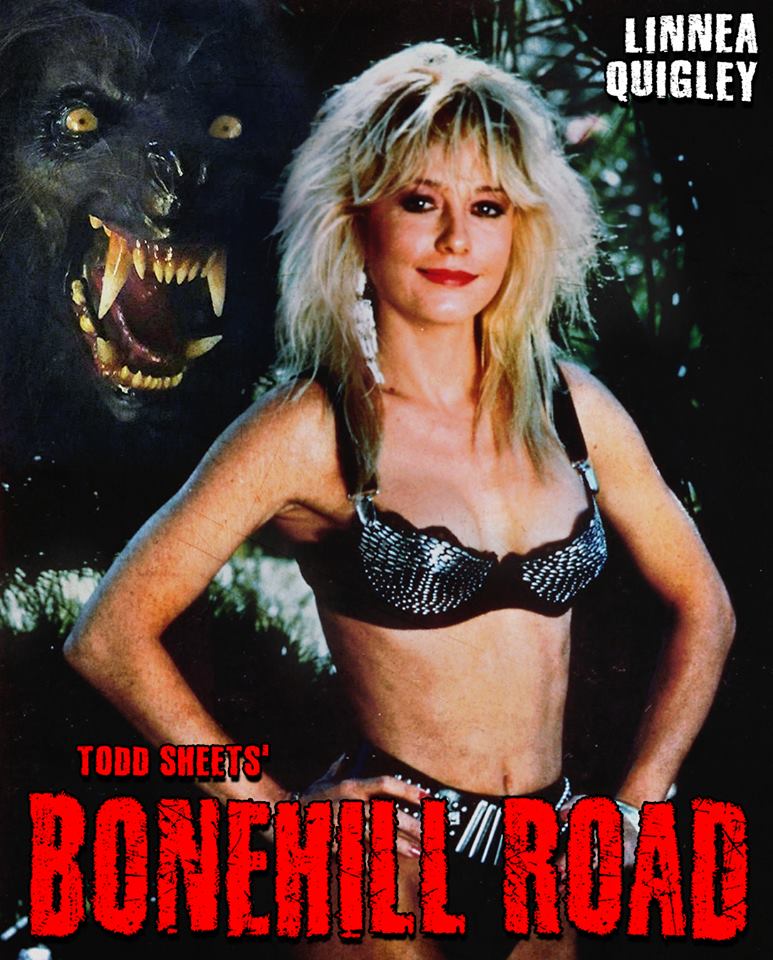 This is a great way to support indie film makers with a dream who’re not cranking out the norm of PG-13 throwaway horror blockbusters for the masses. If you’re a fan of old school horror check out the Indiegogo page. We need more hand on horror like this, I really enjoyed more recent ventures like ‘Dog Soldiers’ & ‘Late Phases’ (which was a pretty brilliant old school style werewolf movie) but the fact remains that we just don’t get enough film that’s made by people who’re really truly have a passion for their projects. If you got some extra cash or have some experience in fx work check it out, Todd Sheets is looking to make his dream project into a modern monster masterpiece!