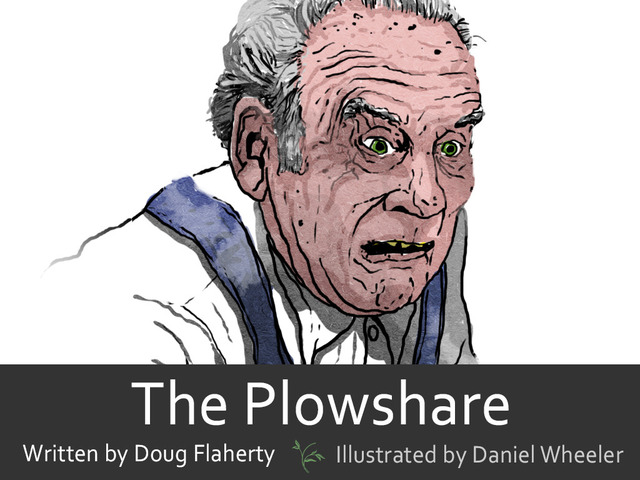 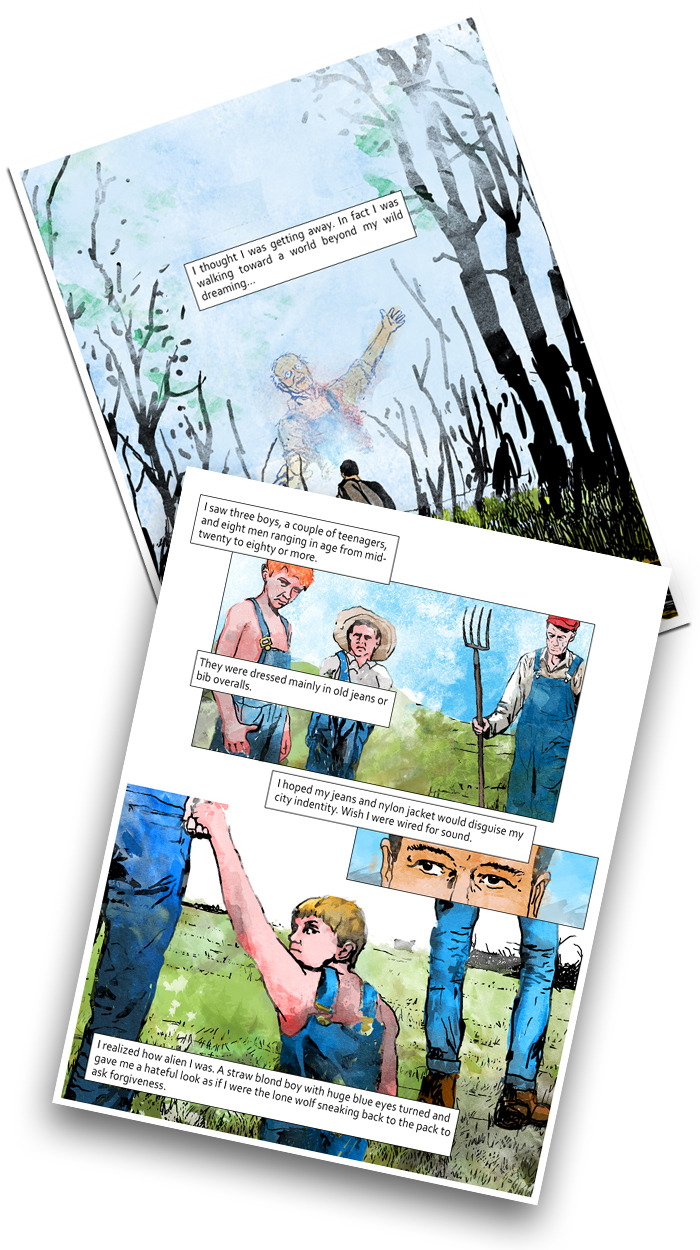 Charles Vess is one of my favorite cover artists hands down. He did some of the best Spidey covers on the 1980’s mainly with Web of Spider-man. This one from The Amazing Spider-man #261 features The Hobgoblin in all of his awesome glory! To me he’s one of Webhead’s best villains. Vess is best known probably for his fantasy illustrations and his collaboration with Neil Gaiman on books like Sandman and Stardust. For me though he’s one of my favorite Spider-man artists, giving him a darker tone when he took on the classic amazing “Black Costume”.

I am going to do a little research here to find out the most bizarre celebrity appearances in comic books over the years-believe me there are some weird ones! This first week will focus on the legendary comic book appearance of Alice Cooper that took place in 1979 in Marvel Premiere #50!! 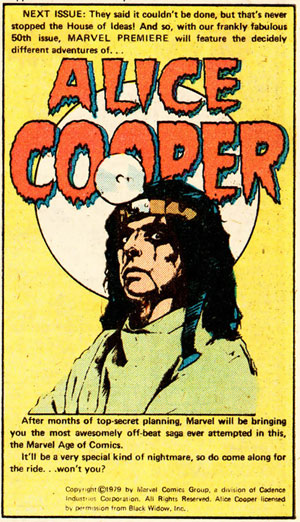 This is a pretty fun comic book altogether with some great artwork and zany story that follows our hero Alice as he tries to escape from the mental ward where he’s basically abused by “The Doctor” the story’s villain. It seems ol’ Alice just can’t catch a break here as he’s foiled again and again.

The comic book adventure is titled “From the Inside” and is based on the album of the same name. This wasn’t the last appearance of Alice in a Marvel Comic book he actually returned again in 1994 for a 3 part mini series written by Neil Gaiman called The Last Temptation which accompanied his album of the same name. So Alice is a certified Marvel character! Check them out!

Well it’s definately feeling as if the summer has come to an end here in Portland. Even though it’s not cold out yet there’s just something in the air that feels different. The summer of 2009 for me was a bit of a dull experience  & one thing I should have was headed back to my home state of Wisconsin. Beleive it or not there is alot of cool things to do there besides drink beer and eat cheese. Of course while doing all of these other cool things it’s kinda a requirement to be drinking beer and eating cheese as well at the same time. You know from my previous blog I would have once again tried to solve the mystery of the legendary ghostly Paulding Light & I would have most definately headed to Wisconsin Dells too. Never heard of it? Well It’s essentially an entire theme park city with the biggest & most water slides in the entire country! But there’s more on the city streets, there’s the wax museums, Ripley’s believe it or not museum, haunted houses, robot world, the wisconsin duck rides, water skiing shows, roller coasters ect. ect. and  it’s pretty much the best place to be during the hot humid Wisconsin summers.

There’s another bizarre place I would have visited as well which is the main reason why I write this,  that’s pretty close by the Dells in a city called Spring Green. The epic “House on the Rock“! END_OF_DOCUMENT_TOKEN_TO_BE_REPLACED

Joe Quesada has just announced that one of the most beloved and controversial characters in comic history has been acquired by Marvel, Mick Anglo’s Marvelman (aka Miracleman). Alan Moore and Neil Gaiman had runs on this character that have since become legendary within the industry. The legal battle over the publishing rights has been long and very public but apparently it has ended today, likely meaning that the original runs of the character will be reprinted! Check out this newly released image by Quesada: