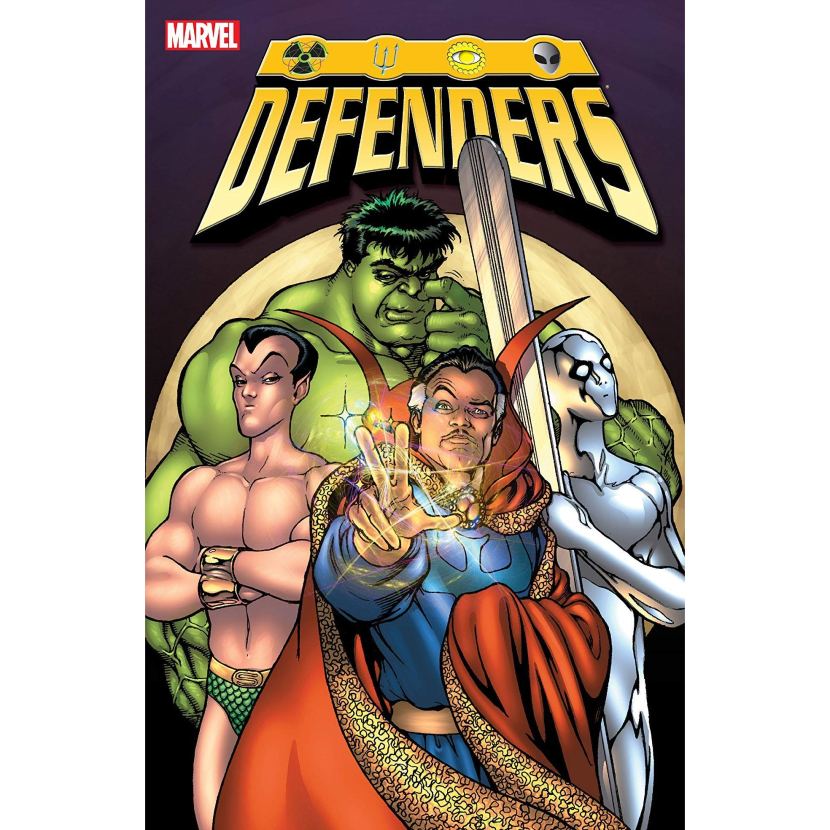 END_OF_DOCUMENT_TOKEN_TO_BE_REPLACED

I’m really not much of a new school video gamer, I just don’t have the time to commit to anymore screentime, as in sitting in front of a tv screen, internet, phone but something like this I could really get behind check this out this would have been a classic!

Oh and while I’m in the old school comic book video game mood let’s not forget the awesome Sega Incredible Hulk game from 1994! Hot Damn do I need to play this one ASAP!! Look how awesome it was! In the opening you can see some classic hulk villains here like the Absorbing Man, Tyrannus, The Leader and The Rhino!!

Hel while we’re at it let’s not forget the classic Spider-man video game from 1991!! This one you can actually play as Haweye, Submariner and The Black Cat!! Daaaamn!!! I need to play this ASAP!!!

I guess we could say this one was slightly better than this one from Atari 2600!

And this one from 1989! But this one is still pretty cool if just for the fact it’s got Cap also!

And we got a great odd guest appearance in the Revenge of Shinobi from 1989-Spidey was a boss!!

And yes there was a Howard the Duck video game from 1985….but …well yeah it sucked!!!