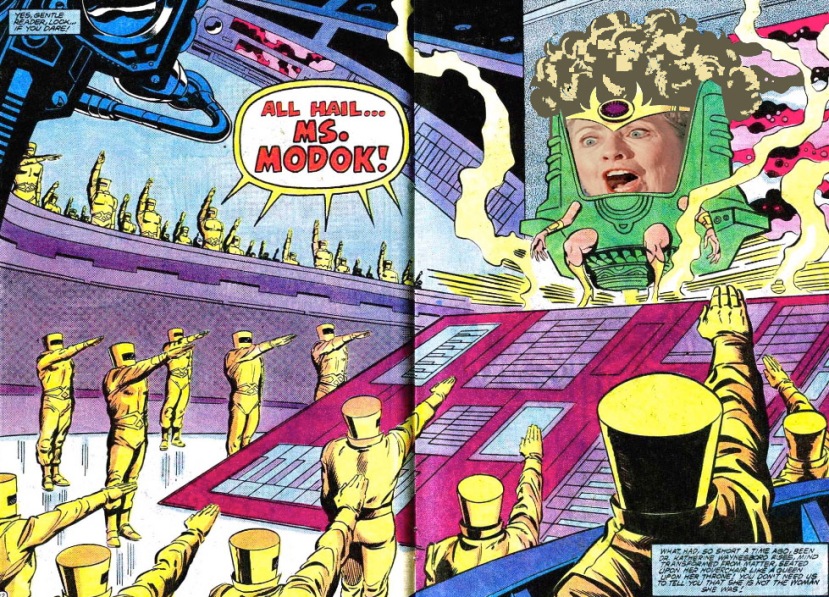 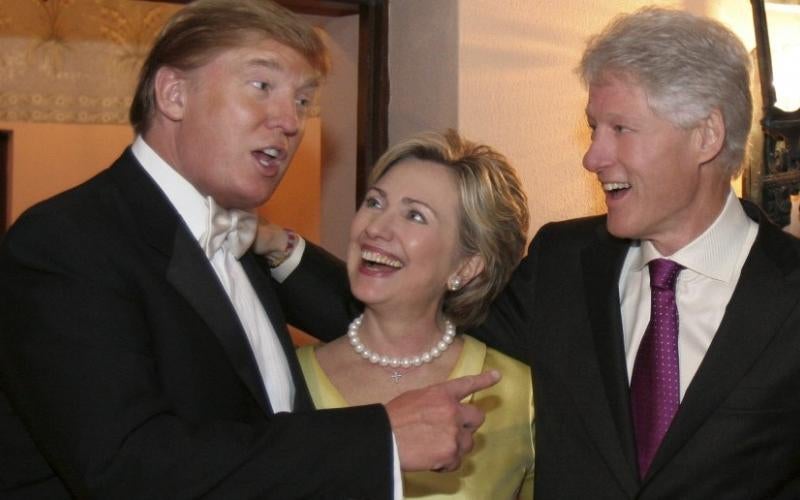 I have been having a great time so far getting into The Fall of the Hulks series that Marvel has just launched. One reason in particular is their choice of  villains they’ve got teaming up against the Hulk, or should I say Banner since technically he can’t change into the Hulk anymore (that’s not going to last for long though). But aside from awesome old school villains like the Leader and Egghead appearing the one that always gets me pumped is MODOK! Yeah that’s right the Mental Organism Designed Only for Killing. He’s just one of those weird ass villains I think everyone adores! His involvement in the Fall of the Hulks inspired me to re-read one of my favorite Hulk storylines which transpire in issues #287-290. If you haven’t already read these I suggest you run down to your local comic shop and pick up these back issues asap! It will give you a little more insight on his hatred for the Hulk.