We all got to see the leaked footage of the test footage that was made with Ryan Reynolds voicing the character and it seems like it’s generating a lot of hype for a big screen solo adventure! I’m intrigued by this footage, as it came directly off a wretched portrayal of the character from probably the worst superhero flick of recent times, X-Men Origins: Wolverine. But with that said the test footage was actually better than I expected. Fans all over are hoping that this idea will turn into a full fledged “R Rated” feature film, with a ton of gore and the typical Deadpool smart ass humor we all have come to expect from the character. However, today it’s been said that if it happens it WONT be rated R, it will be PG-13. It will generate far more money if they make it more kid friendly, that’s the motivation behind the rating.

So it really seems, with no surprise, that everything in Hollywood is indeed about money. The times are past when Hollywood just wanted to make an amazing movie and take any real risks. Today any superhero flick apparently needs to make an obscene amount of cash for it to be even considered. To me this is sad. I know it’s the world we live in today, but it’s too bad that it all revolves around making a big big buck. A movie like Blade which was rated R was made for 45 Million dollars, it made 131 million worldwide, but today those numbers just aren’t good enough. Today Hollywood is looking for four to five times that, as Iron Man made 582 million buckaroos. There’s a lot of cool movies being passed on these days (Hellboy 3 anyone?) because Hollywood doesn’t think they can make the money. But how much money is enough?! 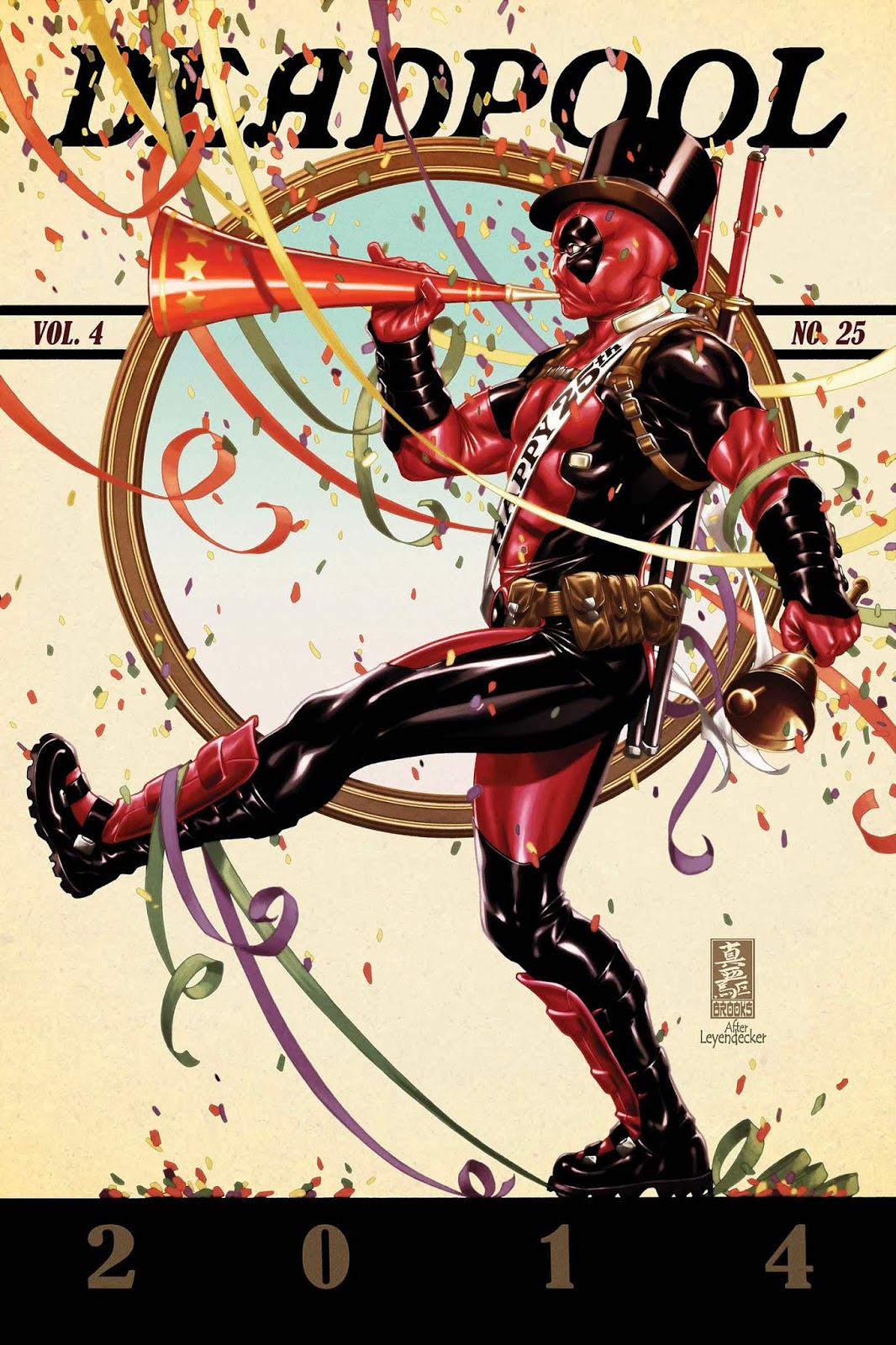 Well in this case I’m certain that Deadpool will be made, and it just might be a damn good flick. However I miss the days when they might have made an awesome Deadpool flick without trying to market it to thirteen year olds. How many thirteen year olds do you know that read Deadpool anyway? Now let’s move on to the footage we all saw, I think it looked decent but why did we get a CG motion capture version of Deadpool?! This isn’t Roger Rabbit dammit! What’s wrong with having Reynolds in an actual costume? Is that too complex now? Designing an awesome costume that the actor actually has to put on? It seems to me that the whole motion capture thing is getting a bit out of hand, I fear that there will soon be no actual wardrobe or costuming for fantastic characters on the big screen. How about Ultron in the upcoming Avengers “Age of Ultron” did he really need to be motion capture? Have you ever seen C3PO? Or now what about Thanos? They couldn’t transform Brolin into the character with make up? I mean what if  Ron Perlman didn’t get the make up for Hellboy-would he have been as convincing?

Lastly I really do hope we see a good Deadpool movie, I hope it’s wild and funny. That means that we need some good writers who know how to blend comedy with the genre. I’d take Edgar Wright on a project like that. In order to make Deadpool a success they need a lot more than him cracking wise ass jokes that simply aren’t funny. So this will all be interesting to see what comes to be with this one, they are on the right track I think, but they need to go a far distance from the movie he first appeared in to make it everything the fans love about the character…