I had to take a second here just to say how pumped I am that starting with issue #6 of The Indestructible Hulk we will be getting an old school artist taking the reigns. Yep Walt Simonson will be doing a three issue arc of the book which is also going to feature his old buddy The Mighty Thor which Walt is most famous for! So there’ve been a few preview panels / covers on the web so I thought I’d post ’em here as well. I’m excited about this as Simonson has been a fave of mine since I was just a kid. I’ll admit that his most recent work on The Avengers with Bendis seemed pretty rushed and sloppy. This however is a three issue stint and hopefully he took his time with the art. So far so good I would say though, wouldn’t you? 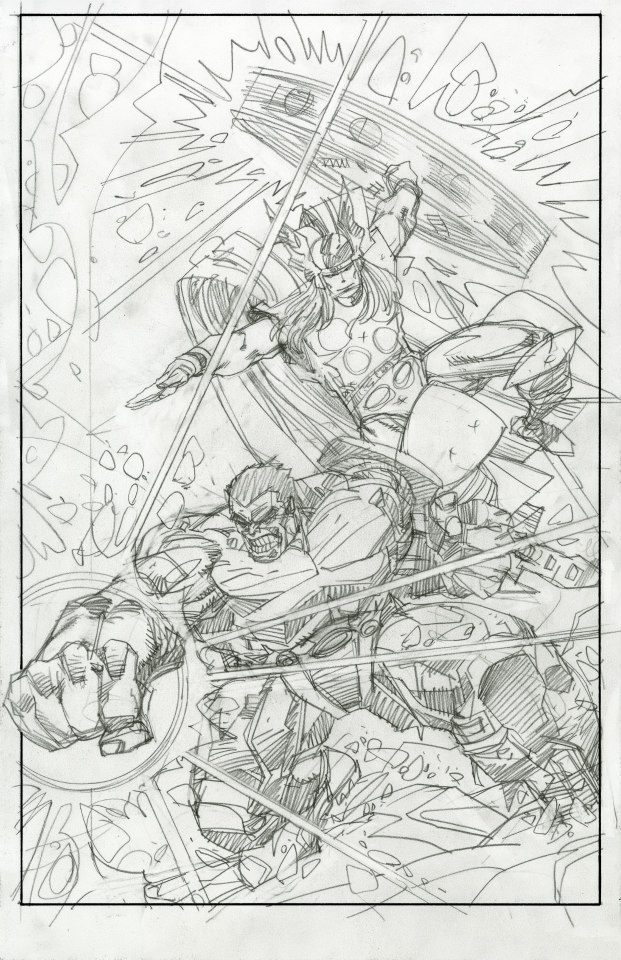 Simonson used to do some Hulk artwork in the old days too, mainly for The Rampaging Hulk, a Hulk magazine comic book which was one of my all time favorite reads.. 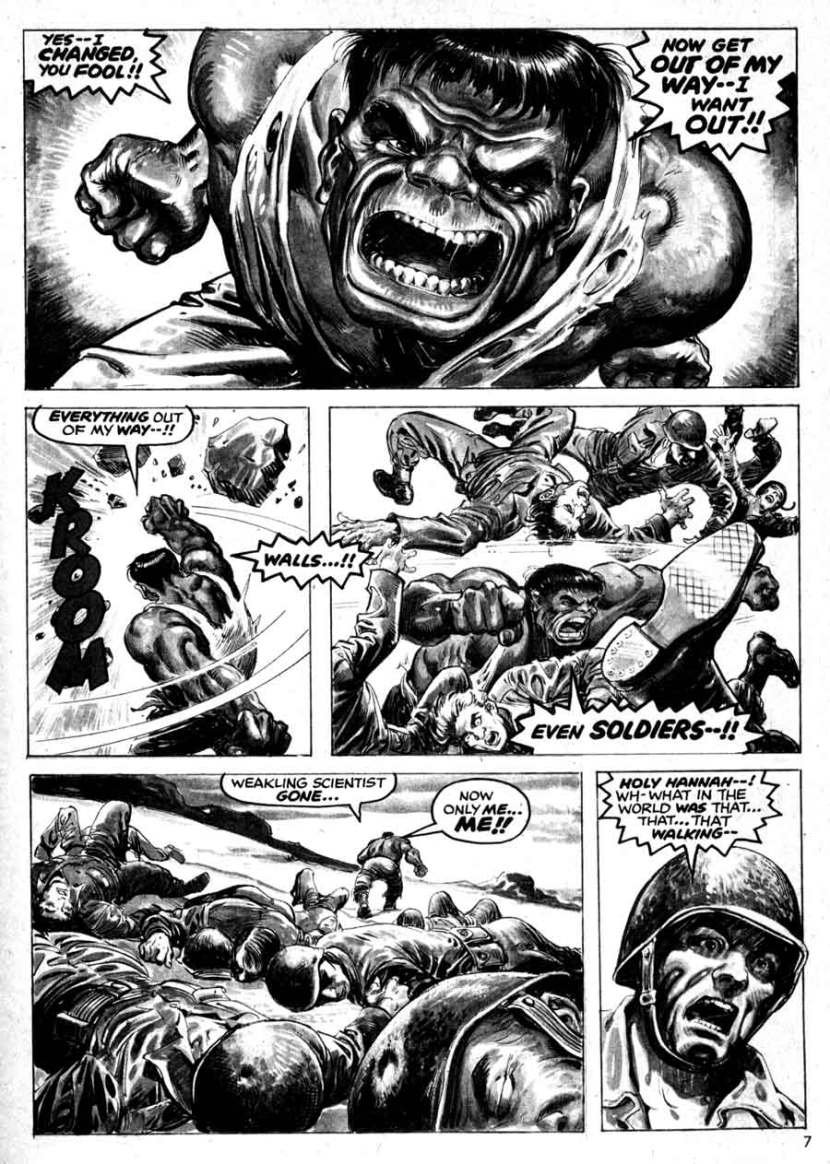 There’s a lot of hype surrounding Marvel NOW! titles that we are finally seeing hit the shelves. Being a big fan of The Incredible Hulk
I was curious about this new title, as honestly it’s been quite a while since I have read a new Hulk comic I really dug. So here we have it today, hot off the presses, Indestructible Hulk #1! 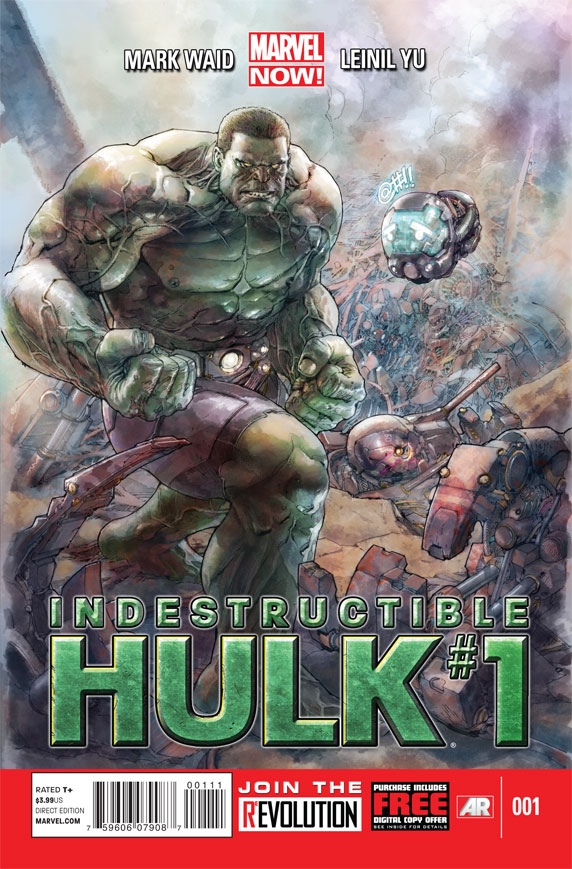 So first I have to admit, I am not a fan of Leinil Yu’s art. So naturally knowing he was illustrating the book wasn’t exactly an exciting thing for me. However, it’s The Hulk we speak of here so I decided to let go of any preconceived notions I may have had about disliking the art. I have to say though, I wasn’t ecstatic about what I saw, I will admit the artwork was at the very least sufficient. What I really mean is that I can live with it. So onto the story END_OF_DOCUMENT_TOKEN_TO_BE_REPLACED

I just got done reading the new Marvel Now! Deadpool issue number one. This issue was co-written by Brian Posehn, a move Marvel has made to truly show you just how “hilarious” Deadpool is as a character. Though the issue was a decent fun read I expected a lot more in the comedy department having Posehn attached to this. The thing is I really do like Deadpool! He’s got cool powers, the Weapon X connection, a rad costume however this guy just isn’t funny. I have never read an issue where Deadpool is actually funny. 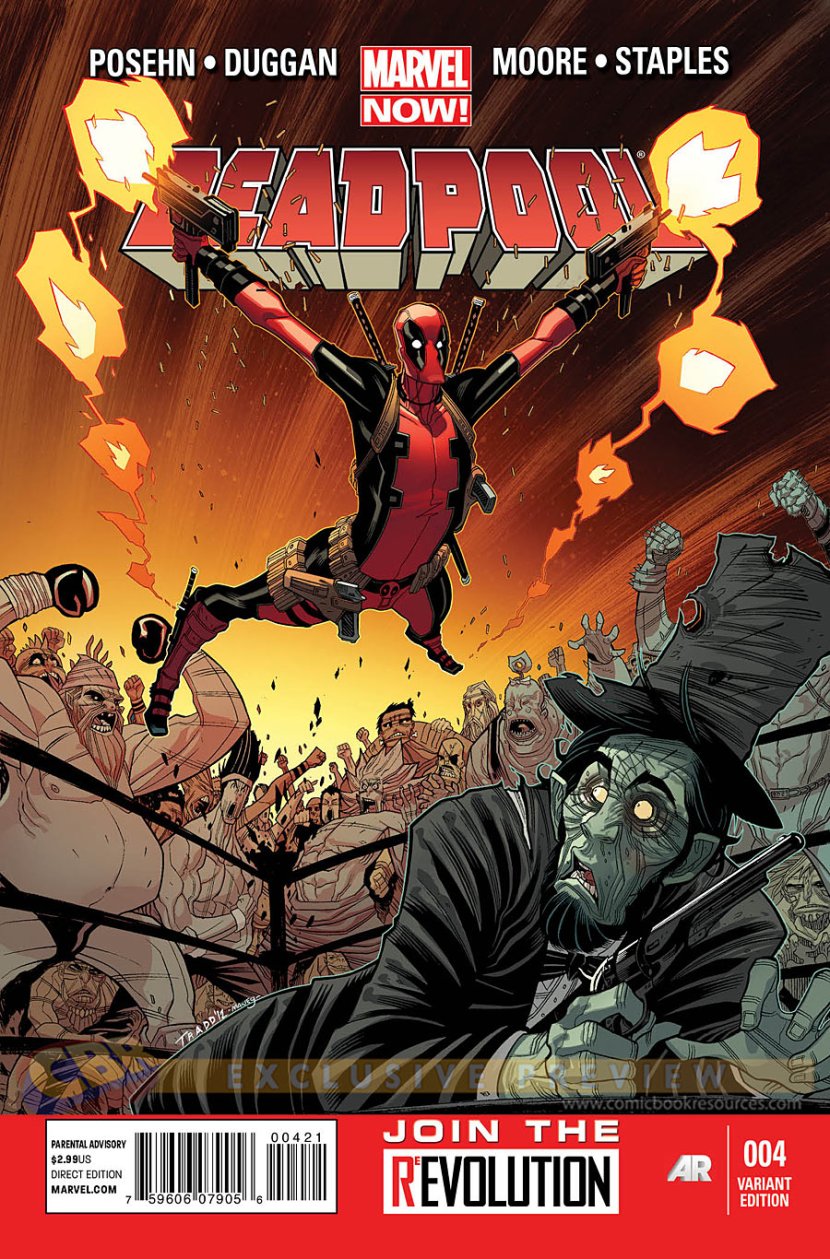 More so I would say he’s one of those guys that think’s he’s a genius comic genius when in actuality you just want him to keep his trap shut! I know you know someone like this, they never quit either they just keep cracking “quirky” jokes that no one laughs at with the ferocity of the Energizer Bunny. 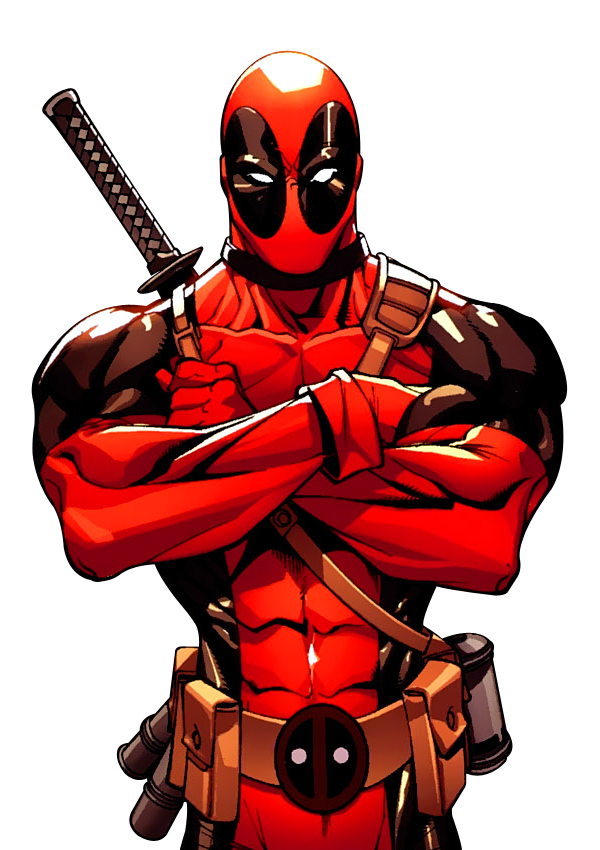 So that’s the guy Deadpool is to me. The annoying friend who doesn’t know when to quit. He’s not funny. He’s just irritating. For some reason I don’t think that’s the guy Marvel thinks Deadpool is though. Hell they even got the brilliant Posehn on his side and he still just comes across like a stale donut. Besides that fact that I just had to put out there, the new issue was a fun read overall with nice artwork by Tony Moore. It follows a story of ex Presidents of the USA who are brought back to life as evil zombie versions of themselves, plotting to take over the country. Naturally S.H.I.E.L.D. hires Deadpool to take them down. I will be around for issue number two just for my love of Posehn and Moore, however we’ll see if the laughs improve over time. 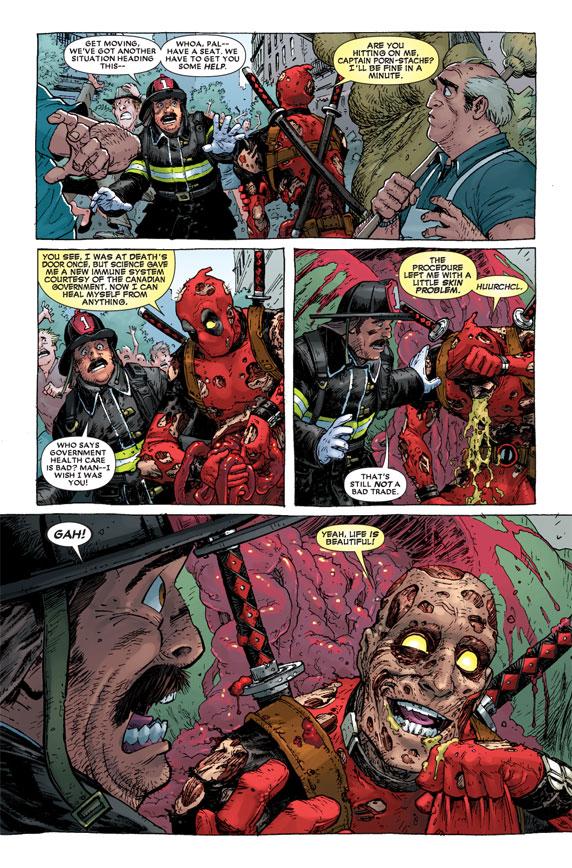 I have to ask you all am I crazy? Is Deadpool actually funny? Am I missing something? Is my sense of humor cracked? If he has ever been funny what issues showcase his comedic brilliance? 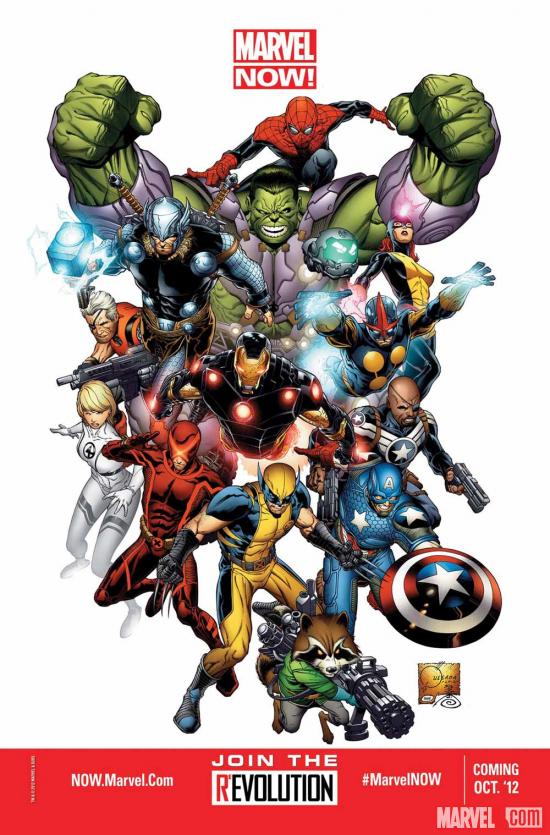 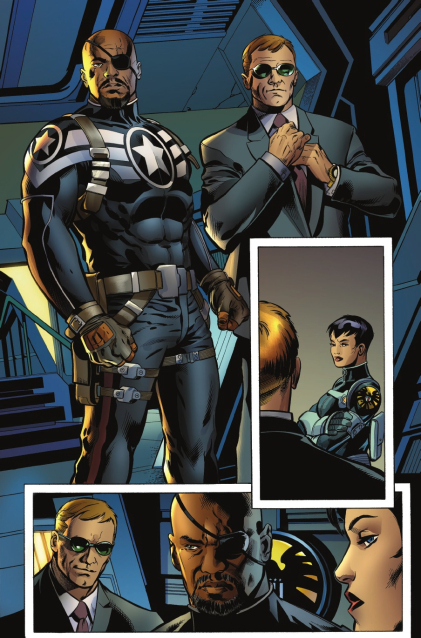 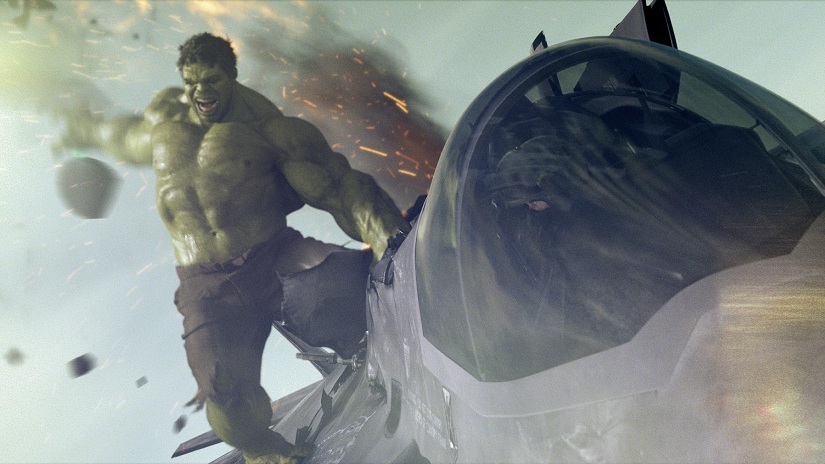