It seems it’s confirmed Arnold will be appearing again soon as everyone’s favorite cyborg. It’s now been confirmed that he will be reprising the role as the killer/hero robot in the upcoming fifth film slated to begin filming in January. Sounds great on paper but I’m not so sure this one is gonna go over well onscreen. Arnold has aged significantly, even in Terminator 3 he was starting, in my opinion, to look a bit to aged to play the legendary role. 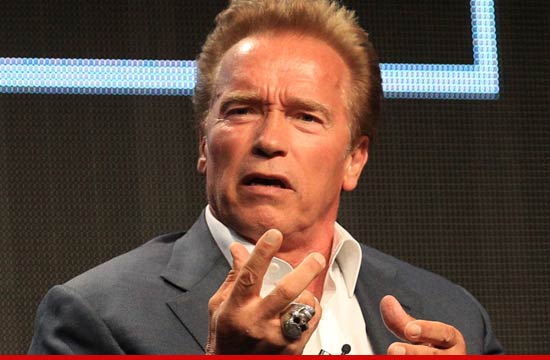 I originally thought he might be playing the creator of the T-800 in the next installment, which would make perfect sense but somehow it seems Hollywood just couldn’t resist trying to get him back in his original role. So what are they going to do about his, um, well..ahem changed face and physique? CGI over him? Not Cool. Just play the role the way he is now as an aged Terminator? Not believable. Heavy make up? Unlikely. A beat up Terminator with a ton of battle scars? Best option.

I can’t say I’m too excited about this announcement. I think there are roles that just don’t work for aging actors and this one here is a prime example. A Terminator is not supposed to age. We all saw how terrible Terminator Salvation was and how that CG Arnold stuck out like a sore thumb. So what do you think will be the solution to the old Arnold back in his classic role as a man machine that doesn’t age? Are you pumped for this next chapter?

So it seems that the news is out on Arnold returning to acting today! I say It’s about time! Enough with the politics already!! Let’s take a quick moment to think about what Ah-nold should do next! We have to figure he’s now 63 years old so his roles may not be quite what they used to be-although if he’s going to do a follow up to one of his action movies NOW is the time before he gets way way too damn old to do any of them.

I say give him a few months to get into shape and put him in the next Expendables movie-he could be a villain or even face off against Stallone! That seems pretty likely actually. Although I could also see him turning up on the Predator hunting planet as an older Dutch and helping Adrien Brody kick some alien be-hind! 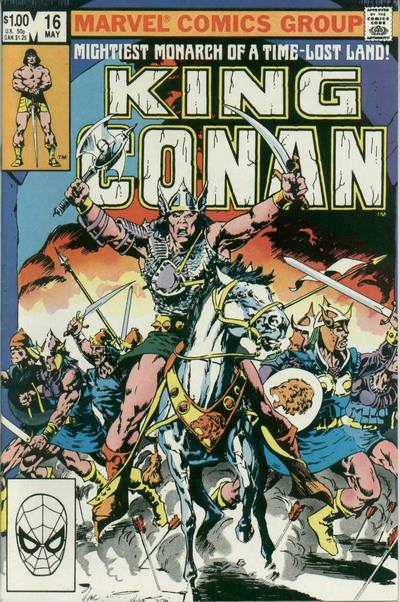 But my hopes really are that he will reprise the role of Conan in a movie he had been rumored for years to be possibly making: King Conan. He would be perfect in this role as the aged King set off on one last adventure. Personally that’s the role I am hoping for and I know people are already buzzing about it too. What I’m not hoping for is for him to now only take serious roles because he thinks he’s too old. Whatever the case I’m stoked to hear he’s back and cross my fingers for at least one more “Classic Arnold” role…..