Hmmm….so I have heard a rumour that pop star Justin Timberlake is reportedly been considered to wear the emerald power ring on the big screen. Acccording to Aint It Cool News  they have begun screen testing for the role of the Green Lantern and it appears that Timberlake is in the running. I wonder what the Guardians of the Universe would think about this huh? I could think of about two dozen people that would make a better Green Lantern than Timberlake but then again what do I know I am just some nerd with a blog about comic books and Sci Fi with “The Beyonder” at the top of our website as our mascot! 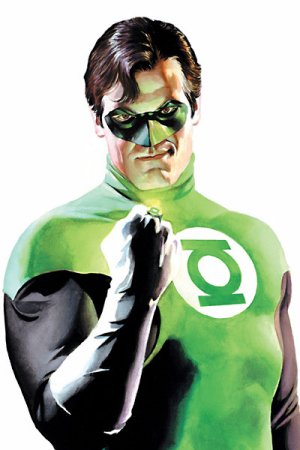 Anyway this is what they had to say about it: