I’ve got a prediction here, and remember peeps you heard it HERE first at my measly little “hobby blog” (as John Campea would call it), that it’s no coincidence that BOTH the MCU & The DCEU’s new agenda seems to be the “multiverse” idea. I mean the MCU casting supposedly three different Spider-man actors from the past movies (Toby, Andrew and Tom Holland) & then hearing the news of The Flash going to the multiverse where we have at least Affleck and most exciting Michael Keaton BOTH as Batman sounds suspicious. I’m calling it here, the MCU & the DCEU are going to meet in the finale film’s after credits scene of all this multiverse stuff. Sound crazy? Well maybe you forgot THIS classic comic back from 1981?

Well if it does sound crazy, THAT’s exactly why I think it’s going to happen and think about it, what kind of after credits scene would shock every one after the big ass CGI finale. Think about this- The Flash and the multiple Batmans meeting the Peter Parkers at the end of this phase, or even some of the DCEU’s villains meeting an MCU villain from another dimension? How much hype would the next phase generate? I remember a couple crossovers a couple times back in the 80’s or maybe you’ve forgotten ‘DC Versus MARVEL’ in 1996? That shit was a big damn deal and I’m betting high on something like that taking place cinematically sooner than later. Think of the $$$$$ potential here-there’d be nothing bigger.

This multiverse plot line put forward at the same time by both studios is either the most lame copy cat cinema plan or it’s the event that blows the lid of of both franchises. I think there’s really no other event that could top this idea and for the studios to NOT take advantage of this with some secret back door deals would be actually ludicrous. Something is cooking true believers and remember you heard it at U-Dork first! Count on it! MCU Meets DCEU-suck it Campea!!! 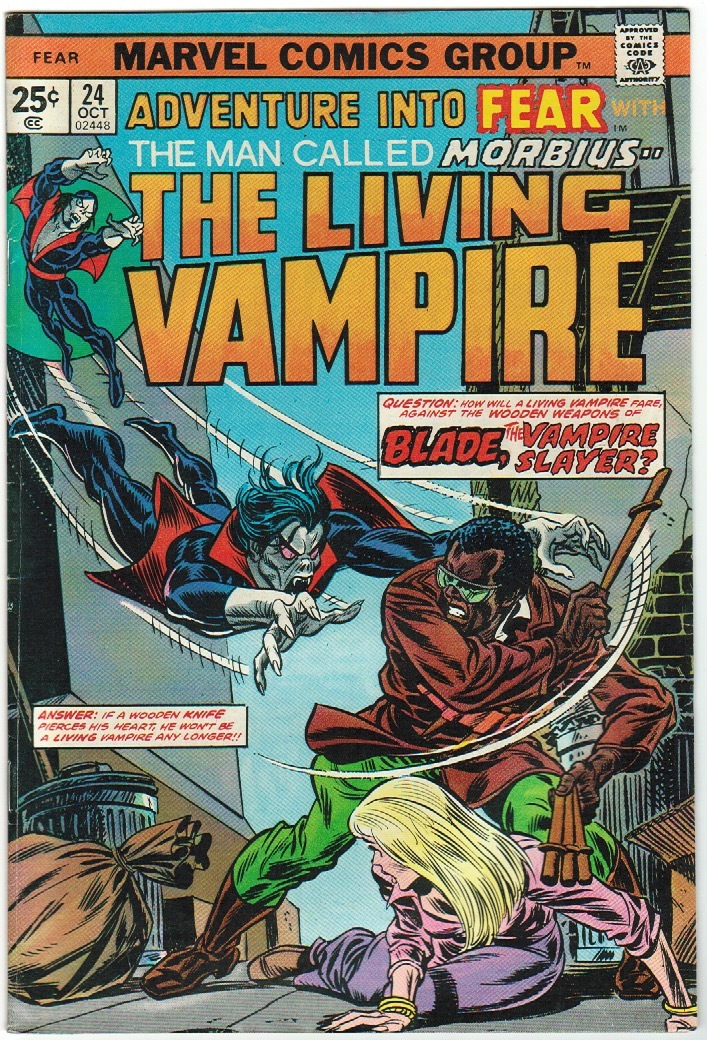 I’ve just read some interesting news that the currently upcoming ‘Big Trouble in Little China’ movie which was rumored for a long time to be a remake of the classic John Carpenter flick is actually a damn sequel! That’s some VERY interesting news indeed. Especially since so many were under the impression that Duane “The Rock” Johnson might be recast as the legendary cult hero Jack Burton. It turns out that’s not the case at all, this is what Collider had to report about all things ‘Little China’:

“There’s a lot of things going on with ‘Big Trouble in Little China’. We are in the process of developing that, and let me tell you, the idea is not to actually remake Big Trouble in Little China,” producer Hiram Garcia tells the site. “You can’t remake a classic like that, so what we’re planning to do is we’re going to continue the story. We’re going to continue the universe of Big Trouble in Little China. Everything that happened in the original exists and is standalone and I think there’s only one person that could ever play Jack Burton, so Dwayne would never try and play that character. So we are just having a lot of fun. We’re actually in a really great space with the story that we’ve cracked. But yeah, no remake. It is a continuation, and we are deep into development on that as well, and I think you’ll start hearing some things about that probably soon.” 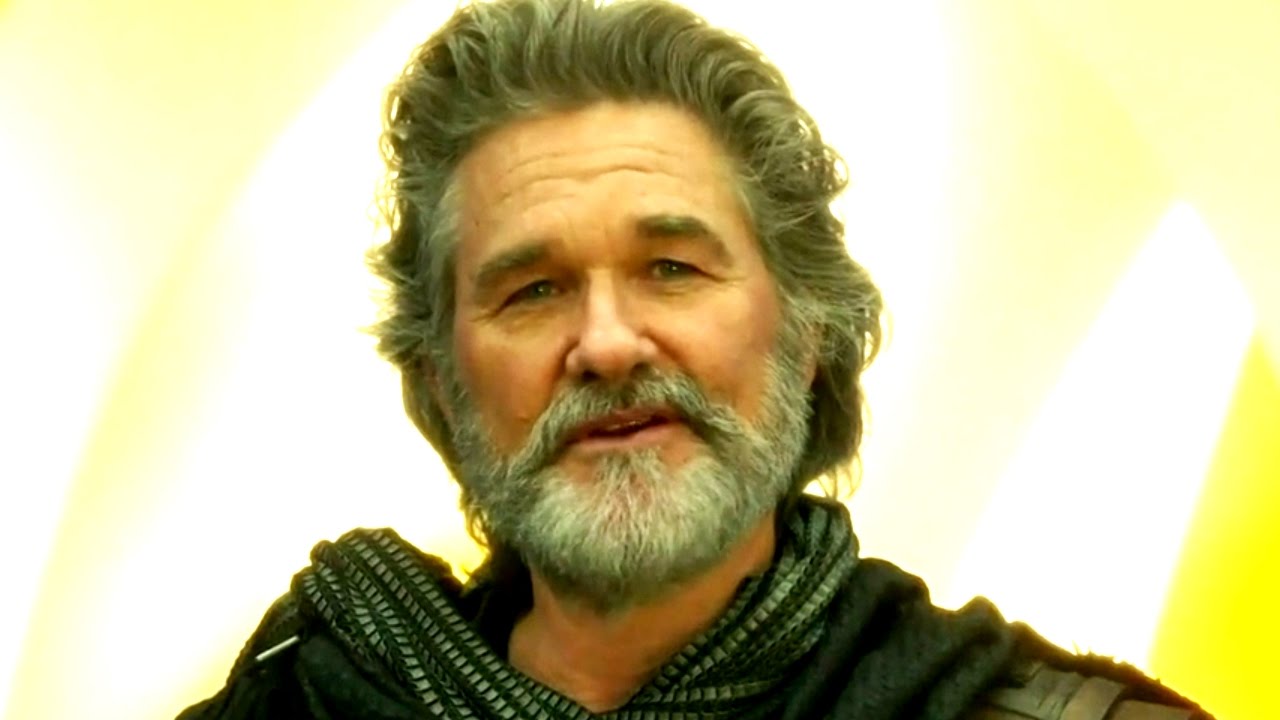 So this sounds like it just might be a step in the right direction, however, there’s two big ass elephants in the room. The first of course is will Kurt Russell then return as ‘Jack Burton’? That actually sounds like a damn ridiculous question, because no shit Russell SHOULD return!! Why the hell not? The guy has proven time and time again recently that he’s indeed still got it as a total bad ass. Bone Tomahawk anyone?! The guy still looks awesome as well and the article explains that it could be a tricky one to film as Duane Johnson’s movie schedule is pretty tight these days filming movies like Disney’s ‘Jungle Cruise’ and some Fast & Furious spin off movie. It strikes me as pretty funny because my question here is why the fuck do we need to wait for Duane Johnson for BTILC2, just cast Kurt Russell and let’s get this shit moving! There’s gonna be some blowback IF they don’t put Russell in the movie and that’s a damn fact folks. END_OF_DOCUMENT_TOKEN_TO_BE_REPLACED