I was super duper pumped about the recent news of ‘Ghostbusters 3’, that’s being directed By Ivan Reitman’s son Jason. It’s going to be a direct sequel to the 80’s franchise and after literally decades of talk about a third movie it finally seems like things are back on track. We got a new Ghostbusters reboot in 2016, which to me turned out to be another forgettable remake. The 2016 version to me was about as memorable as recent remakes, the likes of Poltergeist, The Thing, Fright Night, Total Recall & The Karate Kid etc. etc. So now we’re lead to believe we’re getting a true sequel, however as more info is being released it’s starting to feel more and more like soft reboot territory.

What we’ve been told so far is that it’s going to focus on four teenagers, two boys and two girls who’re set to become…..the new Ghostbusters. The movie is again being called “a passing of the torch” by many. Now I get that Hollywood wants to restart the franchise with young actors so they can make a bunch more sequels and make a big cash, however there’s good way to do this and another more risky way, which Hollywood seems to be unable to resist trying over and over. I’m gonna be honest and straight forward here, fans want the third Ghostbusters film to focus on the remaining living cast from the 80’s. I fear Hollywood just doesn’t understand this and is on it’s way to make the same mistake that the latest Star Wars trilogy has made. 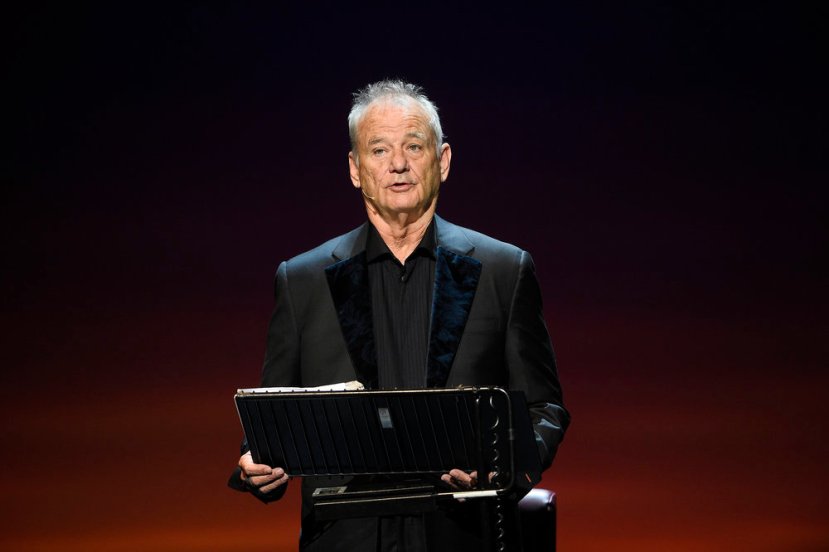 ‘Ghostbusters 3′ can go the way of “passing the torch”, I’m all for that. But this third film really needs to center around the characters people have been waiting since 1989 to see. Plain and simple. We need Bill, Ernie and Dan back for one last adventure. This should indeed pass the torch to a younger team, those new characters in this installment should start out as supporting ones and by the movies end, get in on the action to help the old cast defeat whatever spooky threat has materialized. I think the latest Disney Star Wars made a big mistake by not focusing more heavily on the iconic characters from the original trilogy, rather they put them as secondary characters, pushed to the background, getting very little screen time. It’s almost like they were completely clueless about how much the fans wanted more of those classic characters just one last time. We all wanted more Leia, more Han, more Chewy, more Luke hell we wanted more of some damn R2 & C3P0 too! I think by ‘Star Wars: Episode IX’ the newer characters could’ve become much more beloved by fans had they slowly worked their way into the plot rather than feel forced upon us. END_OF_DOCUMENT_TOKEN_TO_BE_REPLACED