I was walking to work today and passed by a giant tree with a huge bulbous moss covered root system and all around it were a bunch of action figures set up, no kids there playing just the action figures hiding out. For a split second I was transported back to simpler times when I was a kid and the highlight of my life was playing with awesome action figures all day and running around outside trying to find the coolest places for them to adventure! Ahhh to be a kid, how wonderful it truly was. 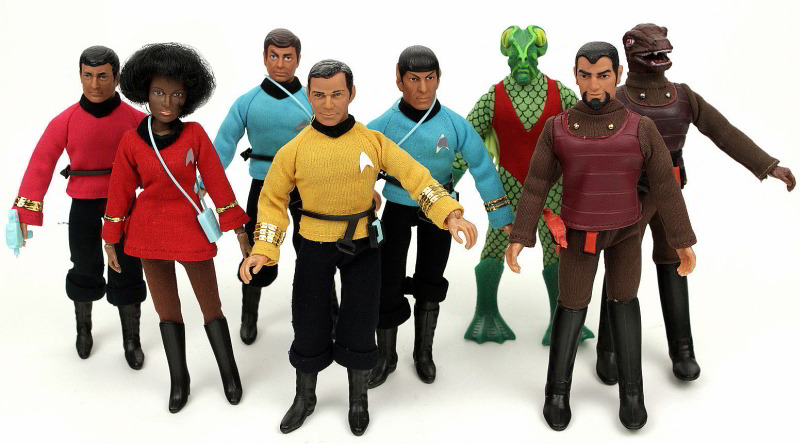 Well I decided to check out some action figure commercials on Youtube and came across this awesome collection of Mego Star Trek Action Figures commercials. As I watched them I imagined all of the cool spots today that I could play with these guys. Check this out:

Yep, I played sooo much with Mego Action figures they were my favorite and so naturally i found it incredibly awesome that someone had mad a Youtube video about the history of Mego!! If you were as a big a fan as I was then this will be pretty interesting for you as well. There is a reason why they are still called the world’s greatest action figures!!