This sends him into an abusive rage which ends up getting the weird dude fired and sets him on course to our protagonist’s giant castle mansion. Yep the hero of this film is one cool ass nine year old kid who lives in a crazy mansion that’d make Ricky Schroder from Silver Spoons jealous! END_OF_DOCUMENT_TOKEN_TO_BE_REPLACED

I had to take a few moments to post a few really cool monster-centric trailers I’ve seen recently, hands down my favorite type of movie-first up is “A Monster Calls” which kinda feels like the brother film to Pan’s Labyrinth.

Check out this trailer if you haven’t already. It’s directed by Juan Antonio Bayona who also did the wonderfully creepy flick The Orphanage, this one won’t be out until October of 2016:

And now a little change of tone with “Lumberjack Man” a crazy probably idiotic supernatural slasher flick that’s got a deranged lumberjack who carts around giant pancakes and is in hot pursuit of bible campers blood to use as pancake syrup! 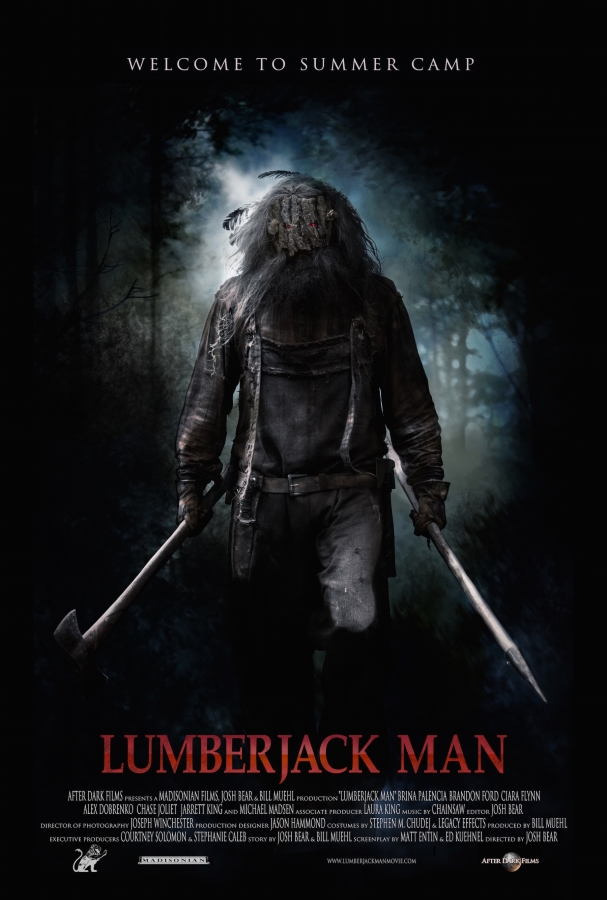 This one looks like a good stupid time and is out now all over the interwebz:

Next is a movie called “The Hallow” which has a family out in their cabin in the woods of Ireland facing off with pissed off fairy tale like creatures.

The trailer looks pretty awesome filled with some incredible visuals and super creepy creatures- Sign me up! This one is already released here this month in the USA and can be rented online all over.

Last we’ve got “Howl” a cool ass looking werewolf movie set on a train! The trailer looks awesome and Paul Hyett who did all the special effects in the Neil Marshall movies The Descent and Dog Soldiers is responsible for what you see here in Howl!

It also features Shauna Macdonald who starred as the lead in The Descent & Sean Pertwee from Dog Soldiers in this one-gotta love a great werewolf flick I hope this one tops that list…No release date yet here for the USA.