Yes! It’s such a pleasure to do a blog post that I really am totally hyped about these days! This morning I got wind of the brand spankin’ new Kickstarter page for Dragon’s Lair: The Movie and this is something I’ve always wanted to see since the 1980’s. 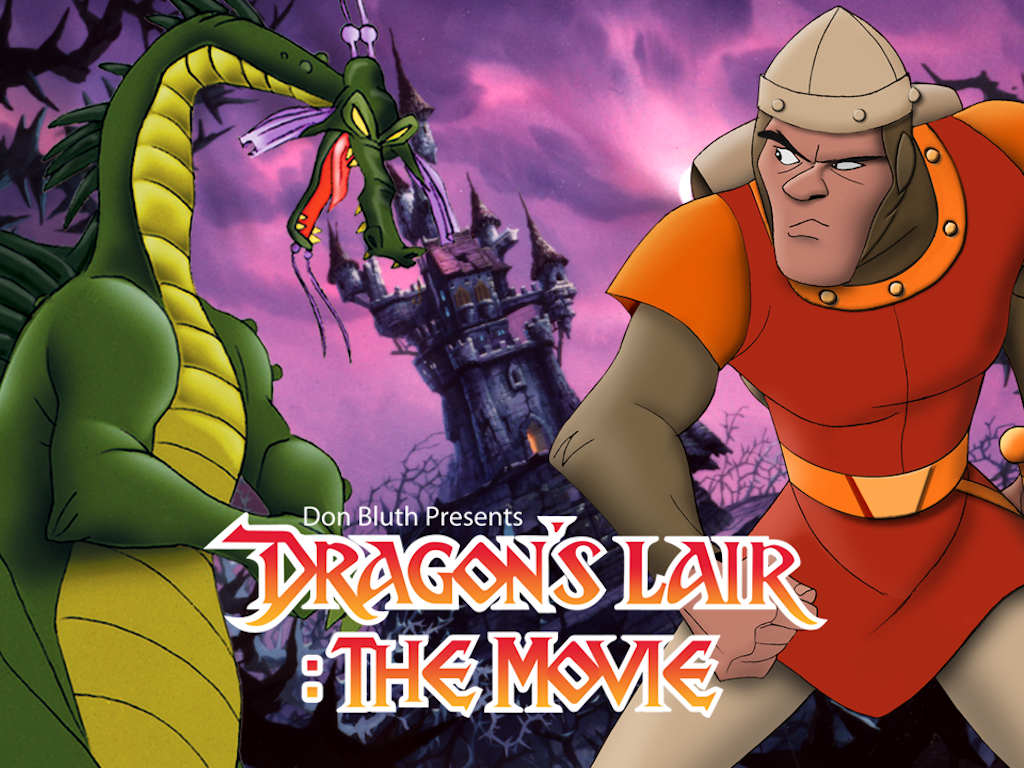 First let me state that Don Bluth was responsible for my favorite animated movie of all time, The Secret of Nimh, a movie from 1982 that still easily holds up today against the mass produced CG animated movies which have flooded the market. If you’ve never seen it you’re missing out big time. Anyway a year later in 1983 we got quite a surprise in the Arcades, when Dragon’s Lair was released-it was the first hand drawn animated video on the scene and it was a true wonder to behold. Yes the 1980’s were a wonderful era.

I know many people these days don’t even remember what a video game really arcade is, but back in the 80’s it was the place to be. We’d head off to the mall on a saturday afternoon and spend hours there playing video games and then maybe catch a movie afterwords. Ahh, yes, those were the days. I would spend hours watching my brother play Dragon’s Lair and besides it being a very difficult game it was, for me, just fun to watch the incredibly inventive action sequences & adventure unfold before my very eyes. Dragon’s Lair was total eye candy, I was never very good at it myself but I loved it.

So here we are in 2015 and (the now retired from animation) Don Bluth is being challenged by fans to make Dragon’s Lair into an old school style animated feature film via Kickstarter!! The good news is that Don Has officially accepted the invitation. Bluth started out working as an animator with Disney in 1971 having films like Robin Hood & The Rescuers under his belt, he later left and started his own animation company.

So fans we all need to support this venture, get a full on Don Bluth revival going on here, How amazing would it be to see a classic animated Dragon’s Lair feature movie? Who knows maybe if this happens we could get him to do a ‘Space Ace’ movie!!!

I’ve really been missing those classic hand drawn animated feature films, they had so much damn character, I think the world just might be a little better place if we could get this one made, check out the Kickstarter Page right HERE-let’s head into the Dragon’s Lair again!! 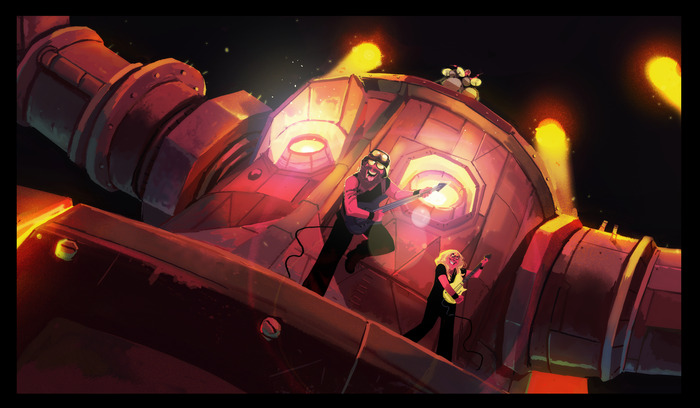