I’ve been seeing an increase  of stories recently online & on social media about Marvel Comics and it’s continuing sales slump. Most of the articles bring up the hot topic of diversity, some say that Marvel’s record low sales of their comics books are simply because of rising cover prices & lack of fresh new ideas for their characters. Others say that it’s directly due to it’s attempt at diversifying it’s star characters by changing their race, gender & sexual orientation. Most of their popular character’s titles have had a bit of a revamp lately, for instance Wolverine is now female, so is Thor, so is Iron Man, Cap is black, the Hulk is now Korean-American etc. etc. You get the point. Could these changes really be the reason why sales are down? Do people just simply hate diversity in the Marvel Comics titles? 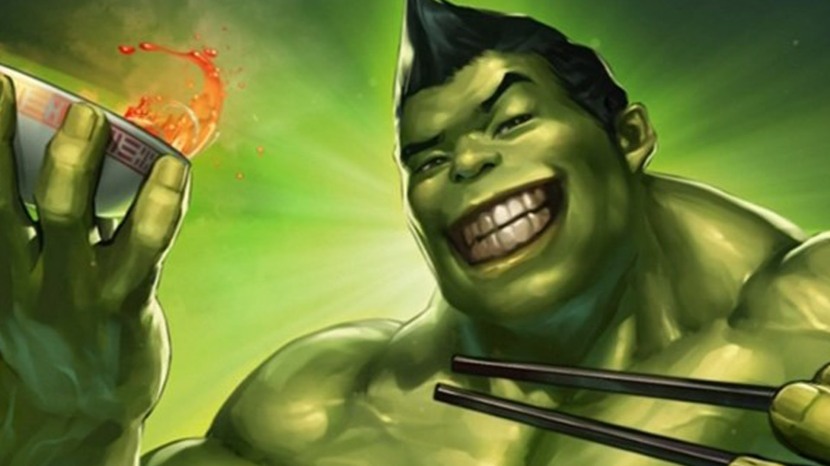 I really doubt that it’s really that simple, though rising cover prices and lack of fresh ideas definitely doesn’t help their low sales. What I see personally happening is a bit of a trend within Marvel Comics that feels a bit insincere. I honestly don’t really mind that the traditional characters have been replaced but I do feel Marvel’s move to make all these changes to their most popular titles feels as if they’ve been exploiting diversity to make a quick buck. What I’m saying is that it feels like Marvel is just trying way too hard to be current on these topics rather than crafting interesting stories. I don’t believe you can simply take all of your money maker superhero titles, simply change their identities and expect them all to suddenly bring you boatloads of cash because you finally decided to make them more diverse. It’s just not that simple folks. END_OF_DOCUMENT_TOKEN_TO_BE_REPLACED 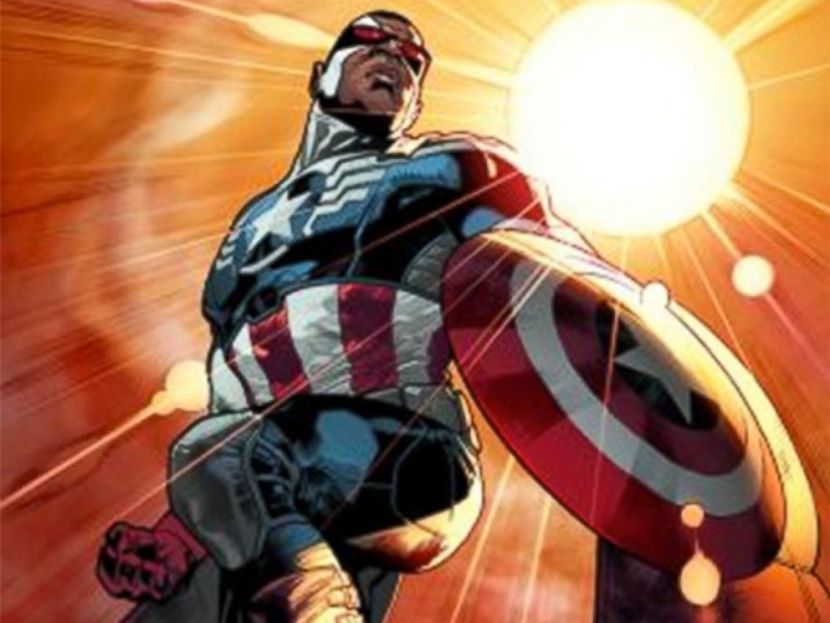 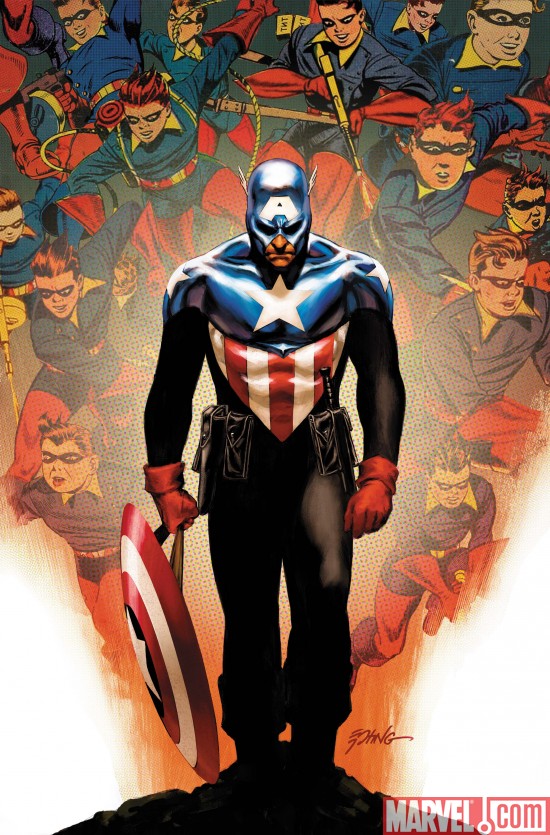 The there’s William Naslund, also known as “The Spirit of 76”, he’s the 1950’s Cap with Fred Davis the second Bucky… END_OF_DOCUMENT_TOKEN_TO_BE_REPLACED