So it’s apparent now that Marvel is going to keep cranking out super hero movies and I am certain one of their next films is gonna be Dr. Strange! What a lot of people don’t know is that they already gave Stephen a go way back in 1978! 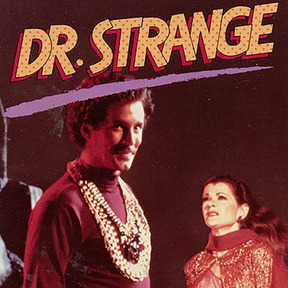 The results well as you can guess it was not quite what you would call a memorable film to say the least! This was actually a pilot that aired on CBS way back when. It seems Marvel was trying for another hit like The Hulk series-which to this day is still totally rad! I don’t care what anyone says Lou Ferrigno is still a much better Hulk than any of these CG versions. So check out this clip and see why this show never made it into a real television series….