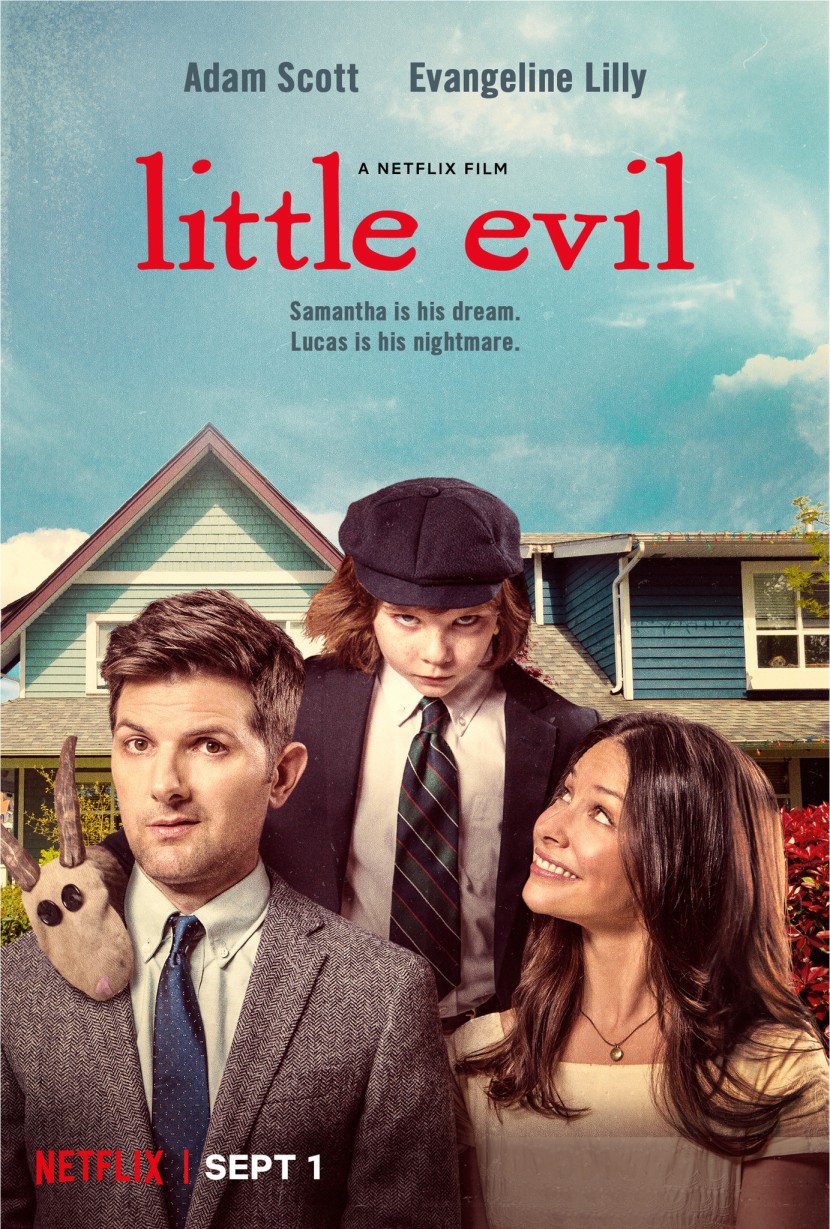 Well, well, well, it seems that M. Night Shyamalan has just dropped his trailer for his latest flick ‘The Visit’ and I’ve just got to say I really think he’s going to hit a home run this time! Ok so Night has struck out a LOT over the years as it seems each movie he directs gets progressively worse. But deep down in his heart I think he’s got a couple winners left to offer now that he’s kinda hit rock bottom. His problems often times are his “lessons” which he tries to teach within every movie. They come off a little too hokey most times, a little too feel good family friendly and at times a bit preachy. But many times his movies are pretty damn cool up until the final five to ten minutes.

The Visit was originally titled “Sundowning” a much better name as far as I am concerned, but perhaps he wanted to avoid giving away too much plot with the term. By the way Sundowning is a psychological phenomenon associated with increased confusion and restlessness in patients with some form of dementia. Most commonly associated with Alzheimer’s disease. For patients with sundowning syndrome, a multitude of behavioral problems begin to occur in the evening or while the sun is setting.

With The Visit it looks like Night is going for a much more straight up horror vibe something I’ve always wished for him to try. Let’s face it the guy knows how to create some truly nerve bending moments, straight up chills and a ton of atmosphere to tingle the senses. He’s done some real shit though too like The Happening, The Last Airbender and After Earth (I honestly liked all of his other movies-yes even Lady In the Water!). But “The Visit” I think just might catch people off guard as the first trailer looks exactly like what I’ve been hoping for him to try, a straight up horror romp. Let’s hope he doesn’t try and teach us some worldly lesson by the end. I’m also always down for a “twist” that’ll blow my mind, but these days getting a twist by and audience or a noisy internet is pretty much impossible.

Well now that was jumping the gun a bit huh?

So if you can find it in your jaded hearts to give Night one last chance I think we might all be surprised. I mean this one is truly his low budget independent micro film. Sometimes these overblown directors need to go back to the basics, hint hint Peter Jackson, Sam Raimi? Check out this trailer I think The Visit is going to be his comeback!

So I just got done reading the brand new Alpha Flight 0.1 and it was a pretty nice re-introduction to the original team! It had some real great artwork by Ben Oliver and Dan Green and a great cover which brought back memories of John Byrne. What really would have been great would have been if they could have actually got Byrne to draw this new series(check out the amazing pick below by Byrne). So far so good here as we get a pretty interesting idea of some sort of political turmoil in Canada as their elections are about to begin and a new party called Unity is revealed. I am assuming that Unity leader must win the election and somehow turn the country against Alpha Flight? We’ll see I guess!

So the news is out M. Night Shyamalan has won multiple awards this year at the Razzies. The M. Night action-flick, which was razzed on by critics upon its release last year, won for Worst Director, Worst Picture, Worst Screenplay, Worst Supporting Actor and a brand new category — Worst Eye-gouging Misuse of 3-D. Wow harsh huh? There was a time when Night was considered a genius.

I have to say personally The Last Airbender was pretty mediocre-and I honestly never even got around to even finishing watching the movie. But worst movie of 2010?? No way. Yeah it did indeed suck in a hard way-but I’d say it was leaps and bounds better than anything Adam Sandler put out last year!

So what gives with Night now days? Is he really THAT bad? END_OF_DOCUMENT_TOKEN_TO_BE_REPLACED